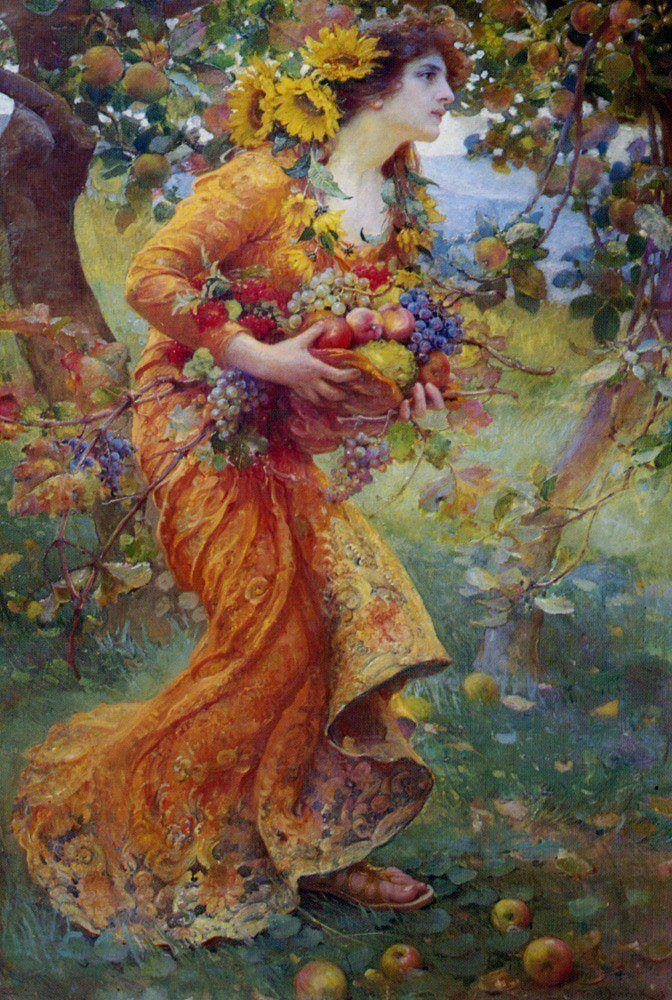 The difference between the two regions of Europe, Western Europe and Central Europe, is profound. It is less a question of the dross of recent history, of the difference in the tempo of progress, than of two forms of humanism, or if one prefers, two interpretations of European humanism.

The countries of Central and Eastern Europe are indeed authentically European, in the sense that their Greek, Latin and Christian sources are the same as ours. And it is not abusive to claim this affiliation. However, their way of thinking differs from ours. If we want to risk a simple statement to begin with, they are not Cartesians in the same way. The cold and rational clarity of the logico-deductive thought, which seems to be enough for us, seems to them very abrupt. To understand the world, they give importance to the poetic and the spiritual as much as to the rational. The influence of German Romanticism is certainly felt here.

Many consequences follow from this. For example, their cultural vision of the nation, as opposed to ours, which is mainly contractual. And the fact that, in one way or another, depending on the geographical and cultural area, modernity has not blossomed in the same way as it has here. To understand Central Europe, one must appeal not only to the logos and to well-handled Western reason, but also to the abysmal mysteries on which every culture feeds, to the myths and to the symbols that carry their meanings. Thus, Central Europeans often have the impression that Westerners are missing a slot, so to speak, the one that connects to the sacred.

Political oppression naturally gives rise to an uprising and resistance of cultural identity – culture becomes power and names the identity that politics can no longer name. In this process of surviving under totalitarianism, Central European writers come to believe that they are, in the end, the guardians of European culture – for Western Europe has abandoned culture in favor of economic ends alone.

Kundera set the tone in his now classic essay, “A Kidnapped West” (1983). In this work, which succeeded in making the French intelligentsia aware of the fate of Central Europe, he recalled the major role of European culture and thought. He accused the Western part of the continent of having lost the sense of its own cultural identity, of no longer feeling its unity as a cultural unit (but only as a political and economic unit). Kundera was a precursor at that time. The life of the spirit in Central-Eastern Europe plays the role of sentinel and guardian of the temple: “All the great Central-European creations of our century, up to our time, can be understood as a long meditation on the possible end of European humanity.” It is well in this precise point that there emerges the incomprehension from which is woven, for the two Europes, the common life of today.

A Severe Criticism Of The West

Central European writers are severe towards the West. I would like to point out these criticisms, which partly explain, what can be called today, a clash between the two Europes, a quarrel that is well concretized in the emergence of “illiberal democracies” and Western commentaries on this subject.

I only understood later,” writes Milan Kundera, “that communism showed me, in a hyperbolized and caricatured version, the common features of the modern world. The same omnipresent and omnipotent bureaucratization. The class struggle replaced by the arrogance of institutions towards the user. The degradation of artisanal know-how. The imbecilic juvenilia of the official discourse. The vacations organized in herds. The ugliness of the countryside where the traces of the peasant’s hand are disappearing. The uniformity. And, of these common denominators, the worst of all – the disrespect for the individual and for his or her private life.”

For Vaclav Havel, the totalitarian society of the 20th century would represent “a magnifying mirror of modern civilization in its entirety,” “the extreme point,” “the frightening fruit of its expansion”, “a vanguard of the global crisis of this civilization”, a “possible prospective portrait of the Western world”, “the most advanced reef of dehumanized power.”

We can only benefit from meditating on this comparison.

Chantal Delsol is a French philosopher, essayist, novelist and university professor. Her work has been translated into 15 languages. Her essentials include, Icarus Fallen: The Search for Meaning in an Uncertain World, Unjust Justice: Against the Tyranny of International Law, and The Unlearned Lessons Of the Twentieth Century: An Essay On Late Modernity. This articles appears through the very kind courtesy La Nef.

The featured image shows, “Autumn,” by František Dvořák; painted in 1912.