Emile Durkheim’s sociological views depend upon the concept of progress, in that society evolves, or moves through, various phases; and this he readily sees when he begins to examine the idea of labor within society.

Thus, he finds that traditional division of labor evolved into a simple division of labor, and then into a more complex division of labor. This organic view of society implies that the various components that comprise any given society not only structure this society, but also have well defined functions.

Therefore, society is not merely a composite of individuals; it is in fact an entity unto itself which influences and determines individuals by way of social currents and social norms.

Although these influences are the result of human endeavor, nevertheless they are not linked with individual will. This, in short, is Durkheim’s sociological project.

Given this co-dependent, but not co-determined, relationship between society and the individual, Durkheim seeks to locate a sociological explanation for social structures as well as individual endeavor.

One of the structures that he seeks to explain is the economic life of a society. Within it, he locates the role and purpose of labor, which determines the specific functions of economic life. Thus, for him, the crucial point can be found in the division of labor, which he tells us determines new paradigms of social cohesion and correlations.

Since society determines and is determined by the individual, Durkheim recognizes that it is equality that binds individuals to their functions within society, and consequently cohere these functions into a greater whole.

Thus, contracts are a necessary development of the division of labor, since they precisely articulate a consensus, or collective thought. And therefore, the division between rich and poor is the result of unjust contracts. However, as labor is divided, social doctrine weakens, and the gap between rich and poor becomes insupportable, and individuals begin to crate contracts that will make

relationships evenhanded. Certainly, there is a need for contracts in society, since they structure social life, and if no contracts existed, individuals would take abuse and misuse each other. Consequently, what Durkheim means by “regulation” of contracts is the implementation of liberty and equality within society.

The idea of regulation stems, for Durkheim, from his notion of social systems, which are exemplified by mechanical solidarity and organic solidarity. Durkheim tells us: “This gives rise to a solidarity sui generis which, deriving from resemblances, binds the individual directly to society. … It does not consist merely in a general, indeterminate attachment of the individual to the group, but is also one that concerts their detailed action….They produce everywhere the same effects. Consequently, whenever they are brought into play all wills spontaneously move as one in the same direction.”

Thus, mechanical solidarity incorporates the collective consciousness, wherein collective ends are pursued, especially common responses to flaunting of regulations. Here, the individual is dependent on collective or common consciousness. The purpose of this solidarity, which comprises efforts that encompass common values, common beliefs, and those experiences that permit individuals to cooperate and function successfully.

While mechanical solidarity heavily regulates activities and social relationships within society, there is also the development of a great flexibility that guarantees individual freedom, development, change, and the growth of personality.

Durkheim observes: “Whereas other solidarity implies that individuals resemble one another, the latter assumes that they are different from one another. The former type is only possible in so far as the individual personality is absorbed into the collective personality; the latter is only possible if each one has a sphere of action that is peculiarly our own; and consequently a personality….Indeed, on the one hand, each one of us depends more intimately upon society the more the labor is divided up, and on the other, the activity of each one of us is correspondingly more specialized, the more personal it is….Society becomes more effective in moving in concert, at the same time as each of its elements has more movements that are peculiarly its own. This solidarity resembles that observed in the higher animals. In fact each organ has its own special characteristics and autonomy, yet the greater the unity of the organism, the more marked the individualization of the parts is more marked. Using this analogy, we propose to call ‘organic’ the solidarity that is due to the division of labor.”

Now, it is organic solidarity that shared principles and expectations are embodied, such as the law and the market.

The importance of regulation of contracts can be seen in various ways.

First, they restore the situation to where it was before the offense occurred, that it, to its original state.

Second, this process guarantees that society is present in the form of the law, and the legal system derives its authority from society. Thus, society intervenes and ensures that the dispute rises beyond the individual.

Third, rules and laws are set forth in a general manner, which are then regulated. Fourth, and most importantly, the individual is “condemned to submit” to the law, and is not punished as such.

Progress, then, determines the individual’s regulation in society. It s here that modern liberalism finds much of its impetus.

The photo shows, “The Assembly of the Six Counties,” by Charles Alexander Smith, painted in 1891. 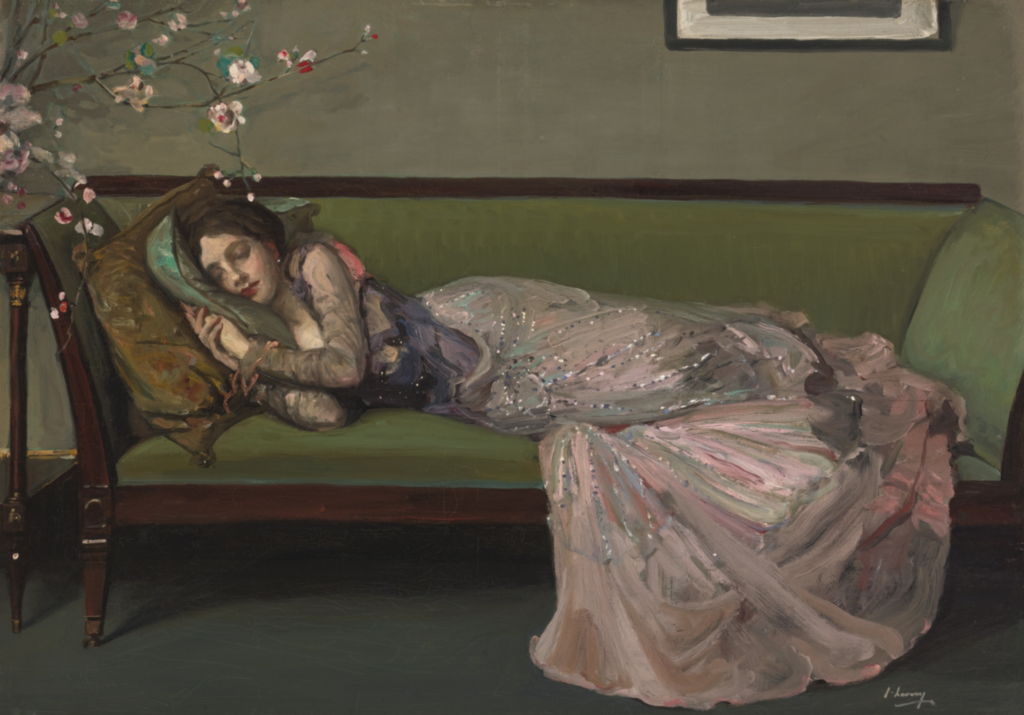 “Propaganda” is a term often heard and used, but also often misunderstood and therefore misused. 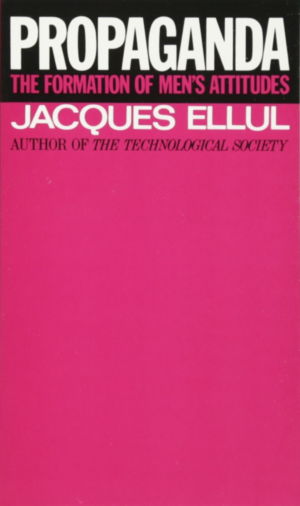 philosopher Jacques Ellul, who precisely lays out the nature and even the variety of propaganda, in his book, Propaganda: The Formation of Men’s Attitudes.

First of all, Ellul gives a broad definition to propaganda, by referring to it as “an enterprise for perverting the significance of events”

In other words, facts when they are written down are rigorously interpreted according to a group’s (or government’s) ideas about its history and its future.

Then, Ellul proceeds to lay out a precise system of categories through which propaganda functions.

Ellul calls sociological propaganda “persuasion from within,” since it is always expressed by an individual who has thoroughly integrated the political and cultural values and ideologies of his society and who then uses such ideologies to make value judgements which he feels are entirely natural.

Agitation propaganda, as the term suggests, is aggressive and seeks immediate results, aiming to overthrow a government or the traditional order of things.

As such, it is always subversive and antagonistic, and is often used by groups or governments, since its focus is to break down “psychological barriers of habit, belief and judgement.”

Integration propaganda, on the other hand, is “patient,” seeking to stabilize social behavior, and its aim is to produce conformity.

Vertical propaganda flows from the top down, usually from a leader who seeks to influence all those below.

Ellul defines horizontal propaganda as emanating from “inside the group (and not from the top), where in principle, all individuals are equal and there is no leader.”

Rational propaganda is aimed at the intellect, and relies on facts, statistics and economic ideas – however, its aim is to produce irrationality in the individual.

On the opposite end is irrational propaganda which seeks to evoke emotional, fearful or passionate responses.

And it is here that Orwell’s observation makes perfect sense – that “all propaganda is lies, even when one is telling the truth.”

The photo shows, The Green Sofa, by Sir John Lavery, painted in 1893.