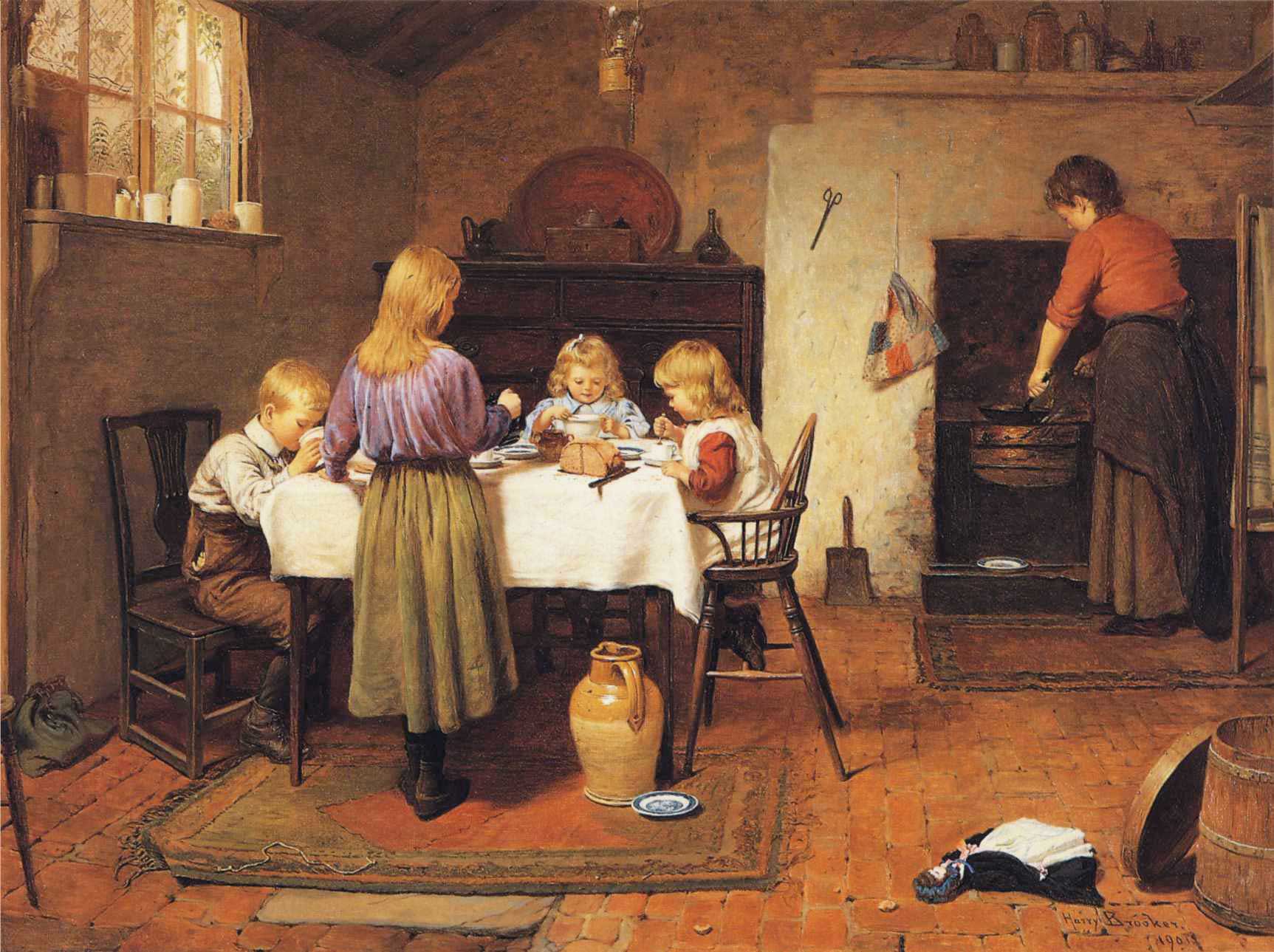 Why do pro-family programs in Eastern Europe drive the Liberal West mad?

While New York has extended the “freedom” to get an abortion up to 40 weeks into pregnancy and the EU continues to fight for its policy of replacing native populations with migrants, the former Eastern Bloc is moving from not just pro-family words but to pro-family political action. This type of lawmaking is another truck load of stones for building a road away from Liberalism.

Prime Minister Viktor Orban during his nation’s equivalent of the “State of the Union Address” relayed to the public his new and very “Illiberal” plans regarding methods for stimulating the birthrate to guarantee a very bright future for Hungarians as a culture. Some of the guarantees he made were as follows according to NBC…

● A Lifetime personal income-tax exemption for women who give birth and raise at least four children.

● A Subsidy of 2.5 million forints ($8,825) toward the purchase a seven-seat vehicle for families with three or more children;

All three of these measures make families’ lives much easier. To put this into context, as of now Hungarians pay 15% income tax (36% if you include social security + federal training fund payments from employers) and being able to get that money into your wallet for the rest of your life is a very enticing offer to have children.

Although childless EU politicians hate private transport, cars are critical for the family of today. Little children do not fare buses or other public transport very well so it is fantastic that the Hungarian government actually understands this fact and wants to provide families with automobiles. This is a simple yet massively pro-family position. Regarding loans this is where Hungary and Russia align (yet again).

Since 2007 the Russian government has been providing “Motherhood Capital” to women who have more than one child with increasing levels of benefit per child. The key focus of this program is subsidizing the purchase of housing for the families in the program. There are restrictions in place in this program to prevent people from having children simply to get a lump sum of money. The actual funds are never given in cash to the mothers and the purchased apartments cannot be resold until the child(ren) attached to their purchase have reached adulthood.

There are many other nuances to this program but in short that is how it works. Housing in Russia is brutally expensive relative to income levels in a given region and is one of many key factors in birthrate in the nation today, which makes this an extremely pro-family program that can and does change lives.

These projects by Orban and Putin are a landmark step against the anti-family policies advocated by today’s status quo mainstream Child-Free Progressives/Liberals/SJWs. We have seen over the 20th century the total collapse of the family. The cost of this is now becoming evident as fatherless boys more often than not grow up to be useless man-babies not able to do anything for society or lean towards criminality in an attempt to imitate an MTV version of masculinity.

Boys and girls need role models and sadly the television/YouTube is not a very good parent while dad has vanished completely and mom is at work. The effects of the death of the family is not just some sort of Conservative nostalgia, in fact it becoming clearly backed by statistics. For example there is a direct link between divorce and crime and about broken families being linked to the massive increase in drug abuse in the US.

Some would argue that the answer to all of today’s problems in European countries is the need to return to Christianity. Although this is true and returning to a time of values and ideas is necessary to rebuild Europe, trying to recreate some sort of pre-industrial down-on-the-farm utopia is not going to happen and so pro-family policies (rather than just trying to push religion and hope) may just be the answer to almost a century of vicious anti-family policies and economic trends that have lead us to the pit of sorrow we are trapped in.

What we see today, is that it is extremely difficult and expensive to have children. In the past every new child was a potential productive farm worker from an early age, now we have to invest a lot of time and money into children so that they can “pay off” somewhere in their 20’s. Generally only upper-middle class and wealthy men can have their wives stay at home to raise the children, meaning women have to choose between living “well” and having children far too often. And those that live “well” have children who have little or no connection to their tired overworked parents leading to them being unable to forge their own families as adults.

Kids need help from mom nearly 24 hours a day especially when they are sick, meaning that women who work, even with a good husband are very drained and pushed to the edge. By their second or third child they are simply too exhausted to have more, which is totally understandable, but horrible for one’s civilization.

The burden of population is more often than not put on the shoulders of women, when this is very much a men’s issue. At present very few women can really rely on men to stick with them for the rest of their lives, which makes many ladies want to have a career “just in case” the marriage goes south. This back up plan takes time and energy away from the possibility of having children and reduces the population. Furthermore, when women are satisfied with their husbands they are vastly more likely to have many children with him, if men do not provide security for women they cannot be expected to produce armies of kids with no parachute.

What we are seeing here is that women in Eastern Europe (unlike the West) who still chose to have kids, more so than not, are doing so completely against the economic and social framework we live in today.

Divorce rates are high, salaries are painfully low and there are no guarantees or help for them. World-wide motherhood from going from something that is a natural part of women’s lives to becoming a heroic achievement against all odds.

The simple blunt answer to these problems is that motherhood needs to stop being a detriment to the present (with some hope for payout in the future from their children or no pay out at all) and become a viable “career choice” right now. The programs of Putin and Orban should be just the beginning to an Illiberal future where motherhood stops being looked at by lawmakers as some sort of hobby but as a profession that women have the right to engage in and be compensated for.

Some would argue that attempts to help women raise children from the government eliminate the need for men. Essentially the fear is that the government replaces the husband as the caretaker/provider which makes a traditional family impossible. But in an Illiberal context this is not the case.

The means by which women could get the support they need to be professional moms comes from the resources in the country ultimately produced by men. Furthermore, these programs like the ones in Hungary and Russia should always push “marriage” as a key component of the benefits and raising children with a husband is vastly preferable to the overwhelming majority of women and even decades of Hollywood propaganda haven’t changed this.

Although there is usually so much negativity and outrage in the news we can see that when governments orient themselves to pro-tradition, pro-family, Illiberal positions we can actually see society begin to heal from the mental wounds of the “Sexual Revolution”.

These policies are steps in the right direction, but sadly we are still very far from being able to consider “mom” as a profession that is as important to society as cops, infantry, and doctors.

When we can see right in front of our faces that a lack of parenting leads to a form of civilizational destruction that no men in uniform can stop it is time to understand that good motherhood is as important for survival of the tribe as good warriors in fancy uniforms.

Tim Kirby is an independent journalist, TV and radio host.