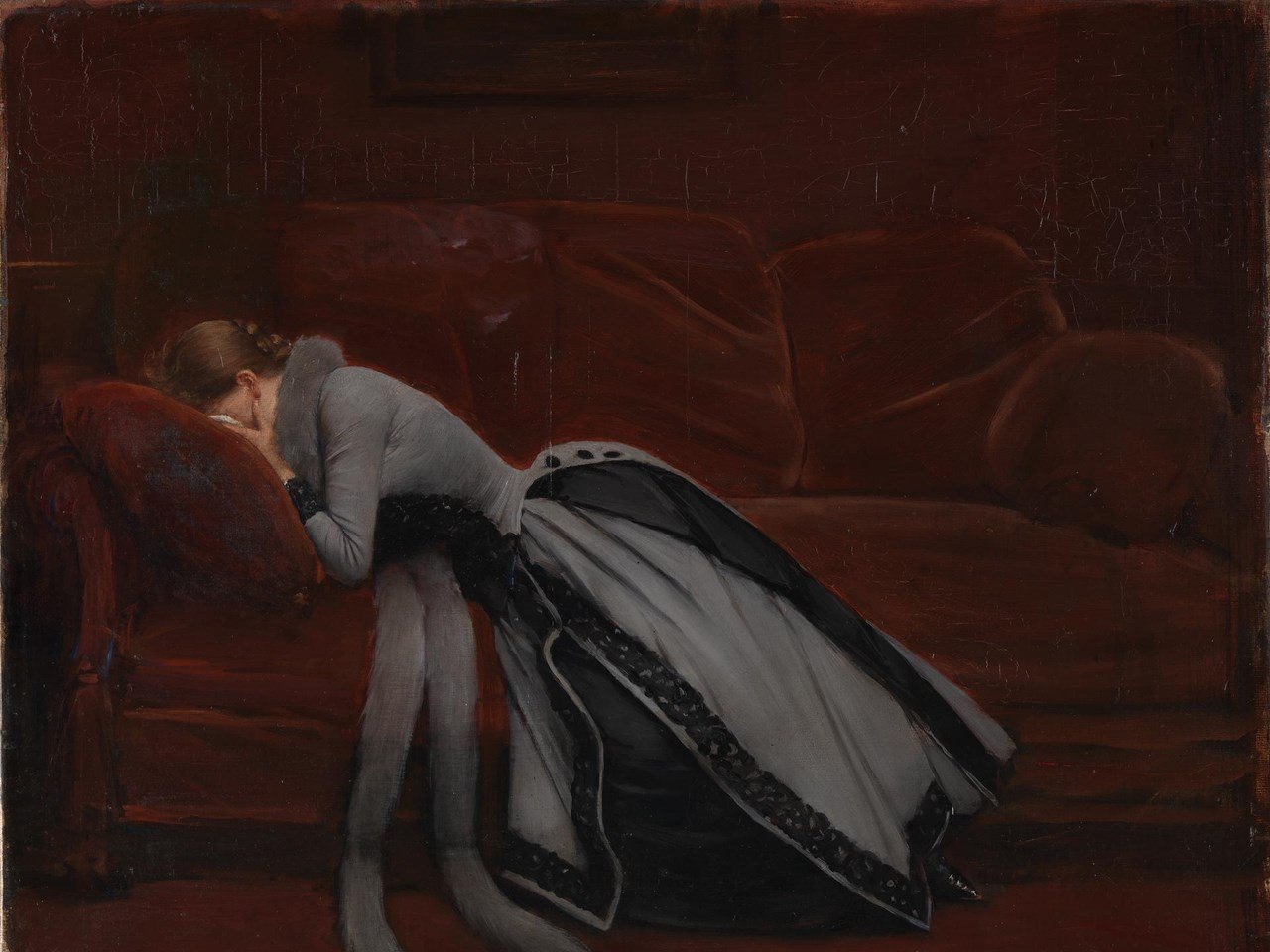 In 401 AD, twenty-nine Saxon “slaves,” strangled each other to death with their bare hands in their prison cells. They chose this death rather than being forced to fight one another in Rome’s arena. Better death than shame. Their “owner,” the Senator Symmachus (famously known as the “Last Pagan”), wrote of them that they were a rebellious “band of slaves, worse than any Spartacus.”1

In the pages of the New Testament we see some interesting public events:

A woman taken in the act of adultery is dragged into the street by her accusers where she is threatened with public stoning.
Jesus is nearly thrown headlong off a cliff after speaking in the synagogue in Nazareth. (Luke 4).
Stephen the Deacon is publicly stoned after preaching about Christ.
King Herod issues orders to arrest more Christians after his execution of James is seen to please the people.
Public life in earlier centuries could be brutal and dangerous. In many locations across the world, little has changed. Recently, there has been a growing problem with spectators at American sporting events, shouting outrageous insults at players and throwing items (beer, bottles, etc.). No doubt, the problem is far more widespread.

But all of these events share something in common: the public use of shame. The language of shame essentially attacks who-a-person-is rather than what-they-have-done. A person who is guilty of murder thus becomes a “murderer.” And though this is technically true, it is also not true. The language of guilt isolates responsibility for a single event; the language of shame assumes that you are now that event waiting to be visited upon all. Guilt suggests punishment or restitution; shame declares that no matter what you might do, you will always be that person.

There is a world of difference, for example, between being wrong about something and being “stupid.” But, as one comedian has it, “There’s no cure for stupid.” Shame labels us as incurable.

The language of shame is far more powerful than the language of guilt. Guilt can be answered and atoned. Shame, however, has no atonement – it is a declaration of “who we are.” There is no atonement for stupid, ugly, incompetent, mean, evil, etc. On occasion, I have been accosted by those who use shame as a verbal weapon. Recently, in an exchange in which I was the object of someone’s labeling, I was told that no apology need be made when speaking the truth – that is, shame is fine so long as it is “true.”

Shame is not only permitted in our culture; it needs no apology.

There is a strange phenomenon about shame, however. I describe this as its “sticky” quality. When we see the shame of someone else, we ourselves experience shame. This can be as innocuous as watching someone’s public embarrassment and sharing the feeling of embarrassment. It is equally and more profoundly true in darker and deeper encounters. We cannot shame others and remain untouched. The very shame we extend reaches within us and takes us with it.

It is there, in its depths, that shame does its most devastating work. It is a primary creator and maintainer of the false self, an identity established largely through the energy of shame that leaves the truth of the soul shrouded in darkness. It becomes the source of acedia, in the words of the Fathers, or anger, anxiety, and depression, in modern parlance.

Unattended shame lives within us like a dybbuk, an angry hurt and hurting soul that breeds death. We ignore the role of shame in our lives to our own spiritual peril. Much that we imagine to be righteousness is only shame in a fancy disguise.

If you have ever engaged in one of the typical shame fights on social media, then think about how you felt when it was over (or even if you only read such a shame fight). There is no inner peace. There can be burning anger and a nattering inner voice of opposition that lingers for days. In terms of shame, it doesn’t matter if you are right. Shame loves the categories of right and wrong. It only matters that your opponent disagreed and that you shamed them. Shame is like the game of global thermonuclear war: the only option is not to play.

Shaming is easily justified by many. Whether it is doctrine, the Church, the state, the culture, whatever institution stands most in danger, shaming, like violence, is considered an effective tool in guarding the fort. However, it remains the case that shame cannot be used without causing damage to the one who uses it. Like the One Ring of Power, shame takes the one who uses it into the darkness and binds them there as well.

The mystery of our salvation cannot be found in living life on its most literal, surface level. Such a life can make no sense of forgiving enemies, doing good to those who hate you, rendering good for evil, being kind to all and sharing your stuff. In short, such a life cannot bear the shame of love. But only such love can know God. We only live by dying. We only heal shame by bearing shame.