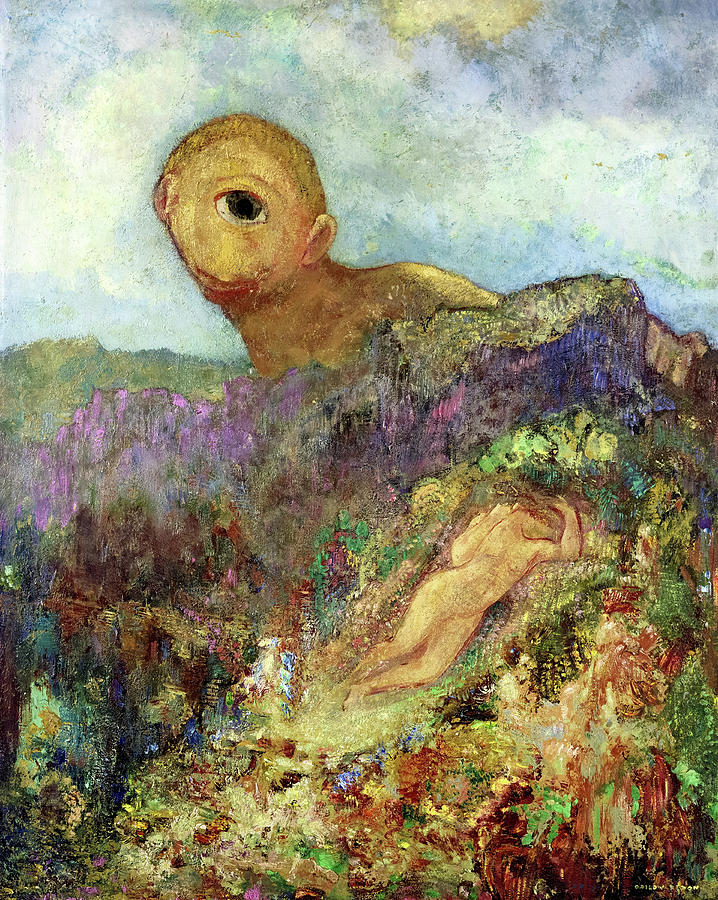 Political opposition can take many different forms. In democratic countries with a multi-party system, opposition means a minority party’s (or parties’) formal opposition to the democratically elected ruling party. Such opposition does not exist in totalitarian regimes, where there is only one ruling party. Opposition, if it exists, must operate “underground,” and its “constituency” is not official voters but society at large.

The anti-totalitarian opposition is also different from the opposition in authoritarian regimes, whose goal is to oust the ruling junta or oligarchy in order to introduce parliamentary democracy. The objective of anti-totalitarian opposition is, rather, to purify the minds of the docile population, which has been subjected to ideological brainwashing. (Such opposition is very much like Winston’s Brotherhood, as described by Orwell in 1984). Parliamentary democracy in post-totalitarian countries is the result of this mind purification, but never the cause. Despite what one may believe, our situation is not very different from what the opposition under communism faced. But it is more difficult to identify.

The problem confronting the US, and the rest of the West, is both singular and without precedent. We live in a world in which the basic electoral procedures are in place, but where the transfer of political power from one party to another changes nothing with respect to the problem of the population’s ideological enslavement.

If today’s opposition in a democracy has a chance of winning, it does not lie in the winning of the next election but in burying the very idea which is responsible for the ideologization of the minds of the citizens. This idea hides behind the language used by contemporary social reformers whose goal is to eliminate sexism, racism, homophobia, xenophobia, islamophobia, and ageism to make people even more equal than before.

The new Western man looks like Homer’s cyclops, Polyphemus, whose vision is very narrow. All he sees is the enemies of equality. They are his mortal foes, and their appearance before his eye has the same mental and emotional effect on him that the image of Goldman had on the citizens of Oceania, in Orwell’s Three Minutes Hate.

For the last two hundred years, we have been told that equality should be our highest aspiration and that it always has been. There were schools of history (whose distinguished members include, Lord Acton, J.S. Mill, and Benedetto Croce) which taught us that History is the “story of liberty.” The yardstick of liberty was the idea of universal suffrage – the number of people who enjoyed the equal right to vote. Equality meant freedom; freedom meant equality; and the fountainhead of both was democracy. From here it was only one step to subordinate all other values to equality – including individual freedom, virtue, and excellence.

More recently, we have invented words, such as “non-discrimination” and “social justice” to describe what good society is. The alleged purpose of these words is to guide us in public life and guard us against the evil of seeing others as un-equal (not as good as us; worse than us, or inferior to us).

Marx who, too, desired to build a just society, conceived the theory of alienation which was a conceptual scaffold that he used to fight the injustice of capitalism. According to him, our thinking is led by invisible forces (religion, family, state, law, morality, art, science) over which we have no control. Therefore, man’s liberation process must begin with the destruction of all of the above. Looking at the theory of alienation today, it was one of the greatest anti-achievements of Western thought: it was Marx’s tool to dismantle the entire political, social, and economic system.

The effect was not a just society but a totalitarian society. Today’s activists think and act just as Marx did, and the effect is similar: they are building a new (soft) totalitarian society. They call on dismantling “power structures;” and their “Woke Theory” is nothing other than a version of Marx’s theory of false consciousness or alienation.

However, the more they try to make our attitude non-discriminatory, the less bearable our social and political life becomes. Freedom of speech hardly exists. Instead, there are penalties, public ostracism, loss of jobs for the wrong use of pronouns (in Canada); anti-Islamophobic legislative acts (in the UK); and hate laws. New phobias are invented; and, as there are more and more of them, so there are more and more sensitivity trainings and regulations. None of the trainings or regulations make us freer. They are forms of ideological brainwashing, making us cogs in the lumbering machinery of social justice.

If you wonder why that is so, the reason is the growth of the egalitarian mentality in democracies. Since its inception in 19th century, democracies operated in cooperation with time-honored hierarchical attitudes and procedures – social mores, respect for the wisdom of older people, including scholars of distinctions in educational institutions, recognition of the idea of excellence, etc. The recent three or four decades witnessed a slow decline of all of these.

Example: fifty years ago, in many great American universities, the hiring process was often the decision of a few distinguished and influential scholars. John Silber, at Boston University, and Edward Shils, at the University of Chicago, are prime examples. It was they who almost singlehandedly made decisions about new faculty. In most cases their decision was beneficial to the overall reputation of their respective universities.

Today, such a thing would be inadmissible. After all, one would object, “Who is Silber or Shils to decide?” Saying that he is a great administrator, a great scholar whose judgement we should trust, would be met with outrage because it violates egalitarian norms. No one is or should be “above others.” Decisions are made by a board, several members of tenured faculty, sometimes even with consultation with a group of selected students. Never by one wise person.

Today, old attitudes and procedures have been pushed out by the idea of equality of all; and, above all, anything old is considered discriminatory. This explains why older democracies looked so different from ours. If we compare today’s society with democratic societies from forty, fifty, sixty, or seventy years ago, the most striking difference is the population’s growing egalitarian drive. The word ideology was always reserved for Communist countries and never applied to democracies. This is no longer the case. Belief in equality, in today’s democratic countries, has far surpassed the belief in equality under socialism; and as our romance with equality becomes stronger so do our fears.

In democracies, only the retirees are free. This is certainly the case for university professors who inhabit the most ideologized realm. They await the day of their retirement, as if it were their very first day of freedom from imprisonment. They know that the moment they leave the college campus, they will be free to say what they think.

For the world to go back to normalcy, we need to see the idea of equality as a threat to individuality and freedom. Democracy can be useful in electing politicians, but it should not be seen as a tool to determine what is right and wrong.

The objective of the opposition today, therefore, must be the opposition to the ideology of equality. So long as we believe that equality is the only goal of our social existence, the winning or losing of elections by a political party will have little effect on our lives. Electoral victory can only postpone what appears inevitable.

This sense of inevitability, just like the Marxist “Roller of History,” makes the future of the world look very pessimistic – even to the young. Four years ago, a (female) student, told me, “I had told you once: We are all on the same conveyor belt headed to the slaughterhouse, just some are further down than others. I’m just trying to save my soul.” Marxist socialism is gone, and, contrary to what my student tried to teach me, there is a chance that democratic egalitarianism will fail too. However, for this to happen, we need to find courage to impose restraints on equality.

Zbigniew Janowski is a frequent contributor to The Postil. He is the author of Homo Americanus The Rise of Totalitarian Democracy in America. He is also the editor of John Stuart Mill’s writings: John Stuart Mill: On Democracy, Freedom and Government & Other Selected Writings.