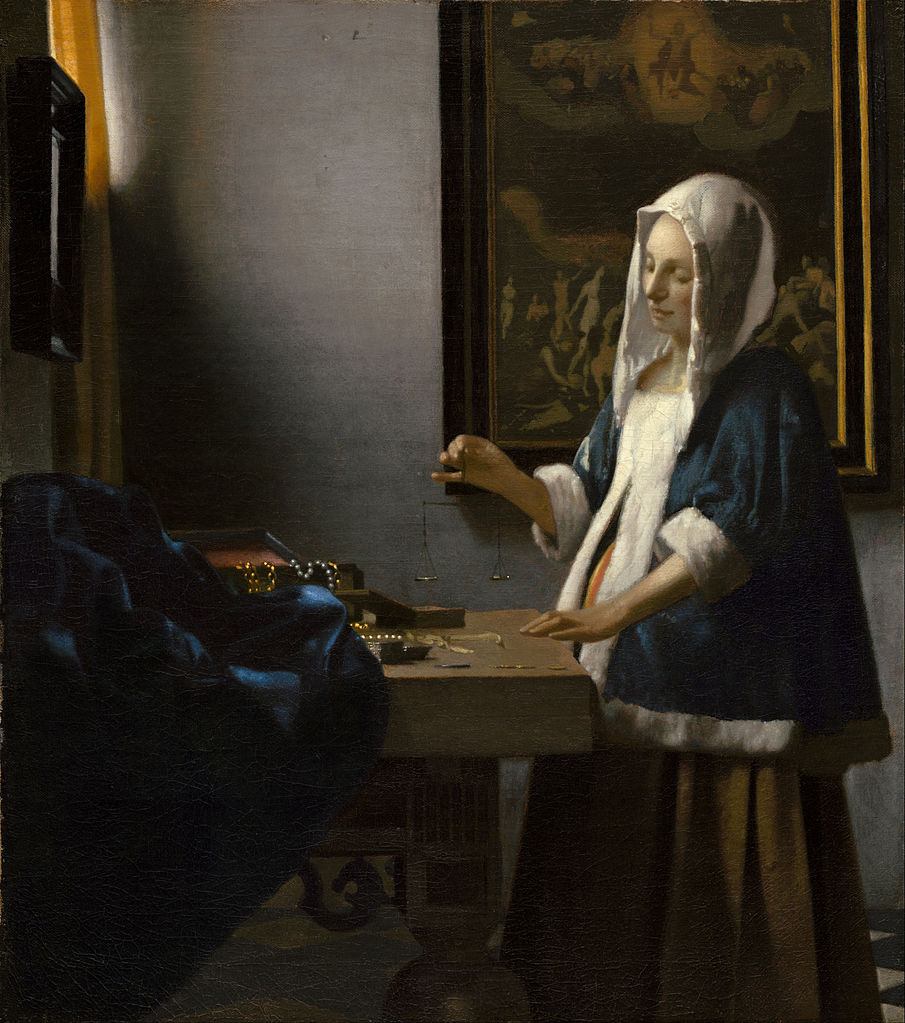 As long as man expects to be upheld by the world, to live a life of the gentleman simply because he is post-modern, he dooms himself to conversation with the prowling mind that doesn’t actually speak, but only feeds itself. The warmth and luxury, the intrigue of wild ideas that do not disclose their danger or demands, this is the life that is nourishment for the waking dead (not to be confused with the woke – they too are food). The world envisioned as a safe space where every need satisfied is actually life inside of Dracula’s castle. What a terrible irony, that ultimately and too late one sees that self-preservation (self-possession) requires opposition and abstinence. As Christian tradition has known since the first sparks of memory, fasting is a mark of fearlessness in the face of evil. Opposition parallels this ancient remedy against evil in the realm of human political and social action.

Culture is now reaching a global moment. What we mean when we say “freedom” and “well-being” and “happiness” is subservient to the expectations that the world will turn for us, and the fear that it may run out of anything to give us. Is the global project indeed one of rewriting culture to replace tradition with a soothing (horrifying) interlocutor? The image of the future, then, is Dracula’s table. Some have already begun to perceive that this host is looking a bit seedy and ever less entertaining and more disregarding. For many, however, this host now simply observes his “host,” and from behind the curtains. The price of a seat at that table awards the revelation that one is not the champion, but the chow.

It is time for small independent presses to remain alive, and to resist all temptations to survive. In Arthur Miller’s The Crucible, the warning speaks to us: “A fire, a fire is burning! I hear the boot of Lucifer; I see his filthy face! And it my face, and yours, Danforth! For them that quail to bring men out of ignorance, as I have quailed, and as you quail now when you know in all your black hearts that this be fraud––God damns our kind especially, and we will burn, we will burn together!” Those who quail are everywhere and on all sides. When books are written and produced by such quailing men, we collectively are inclined to acknowledge that it might be better to live forever and under any kind of name than to live once and with personal triumph (because we know triumph needs redemption).

It was always important that books be truthful; but as global culture is fast becoming the Truth it is now imperative that books be oppositional. This characteristic will be remembered in the literature of this decade like it has been at different times in the past. Our color of opposition is not simply rejection, but also one of steadfast adherence to reality, even if it does not always know how to address the lurking source of maleficence. The battle of the good book is to promote what is real instead of fixating on the bodiless shadow. The idea that we must win here is not natural––that this world is the kingdom was ever a deception. The idea that we must live well here and never just for ourselves––this is what must live on. The bad idea can only live forever here, in the world. One bite, one bad book, never killed anyone, but it grants enough youthfulness to a guile that will outlive you and drain your children.

In this spirit of opposition and adherence to what is real, St. Augustine’s Press announces the revival of the Dissident American Thought Today Series, which challenges the comfortable thinking and speaking of the quailing; and the emergence of The Weight of Words Series which, with historian Jeremy Black, remembers and preserves the genius of conservatism in the Western literature and literary mind. These two particular collections seek to jostle the reader and publisher alike – for it is better to shake a man awake then let him drown as woke. And it is better to be burned by the flicker of insult and disdain than be licked by the flames of judgment–or infinitely worse, the fires of conscience.