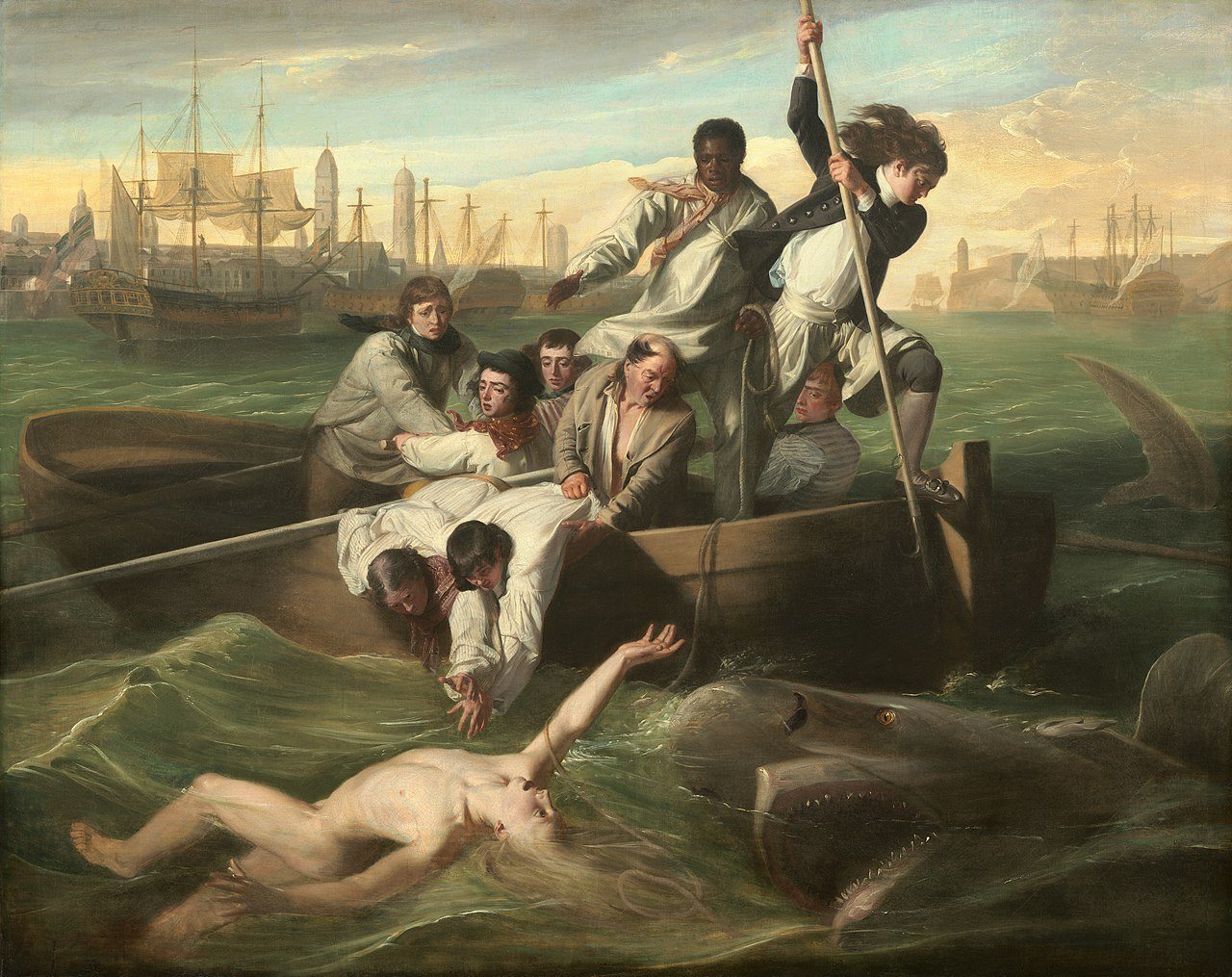 Roger Scruton was a brave man. He was personally brave and intellectually brave. His personal bravery is evident from his activities in Eastern Europe helping to forge underground universities in the 1980s. There were real personal risks in doing that. Police states do not look kindly on anyone who encourages intellectual opposition to them. But then neither did Scruton’s academic colleagues back in the United Kingdom. There, he was persona non grata in an institutional world dominated by leftists and socialists always eager to excuse despotism and authoritarianism. That, after all, was their road to power.

While his academic brethren indulged ever more fantastical theories of society and human nature, Scruton found himself at odds with his generation. As he observed somewhat ruefully in his autobiography, he had some regrets about this. A mild touch of melancholy offset his phlegmatic personality. The generation who got their PhDs in or after the mid-1960s were serially attracted to successive forms of soft totalitarian faculty-lounge rhetoric: Marxist, Nietzschean, postmodernist, and identitarian. Each of these currents worshiped power. Scruton didn’t. Nor was he intimidated by it. He didn’t bend to fashions, crowds or collective passions.

No small part of the reason that the English intelligentsia (on the whole) despised him was that he possessed a remarkable independence of mind which they conspicuously lacked. That independence of mind was obvious when Scruton published The Meaning of Conservatism in 1980. He was aged 36. A defence of conservatism was practically inconceivable then—and it remains in academic circles today a rare thing. Especially a defence undertaken with Scruton’s depth of thought.

Like all classic writers Scruton existed at a slight tangent to time. He entered the public intellectual fray with a book that was out of step with “the times”. He remained that way, steadfastly but always interestingly. He did not wait for Communism to fall to oppose Communism. He argued for the virtues of England long before Brexit. He defended the imagination against social fantasy, beauty against the despotic rage for reason, and a placid, gentle politics against angry political posturing.

Scruton’s work and life, voluminous and multifaceted as both were, displayed a number of fixed points, anchors amidst the flow of time. His intellect and soul were constantly and often maliciously attacked by his critics. He paid a personal price for all the nasty badgering, manias and melodramas that were the calling-cards of the post-modern intellectual generation. Nevertheless his persistence resulted in a venerable body of work which had at its heart an intimation of a beatific faith. This was not just faith in a transcendent personal God but also the kind of faith that manifests itself in decent societies, genial associations, firm friends and responsible individuals.

Scruton was a careful thinker. He was trained in analytic philosophy at Cambridge. Elizabeth Anscombe, a student of Wittgenstein, was his PhD supervisor. That training left a mark on his philosophical style—a care in drawing distinctions. Sometimes he overdid that. But after his Cambridge student years (1963-1973) he discovered another intellectual tradition. Philosophically it was the tradition of Edmund Burke, the Whig inspirer of English conservatives. But, in the case of Scruton, Burke represented not just a philosophical archetype. After all Scruton was deeply familiar with Hegel, Kant and Spinoza—and the rest of the Western tradition of philosophy. No, the Burkean aspect was more than philosophical. It connected Scruton with a tradition of English letters that favoured straightforward, elegant expression and a style of writing about society and politics that was beautiful.

Among his many works, this literary style reached a dazzling peak in England: An Elegy, Scruton’s unparalleled description of the nature of England and the English. Most of his critics favoured language that was obscurantist and tortured—the more unintelligible the better. They all aspired to be public intellectuals because they wanted their fantasies to rule the world. Yet unlike most of them, Scruton was a genuine public intellectual—a person who could speak and write clearly and movingly about matters of great human importance.

Because Scruton didn’t worship power, the political party that he was close to, Britain’s Conservative Party, casually turned on him in 2019. In the last year of life, an infantile trophy-hunting left-wing journalist publicised a series of doctored quotes from an interview with him. He briefly lost his unpaid appointment to a government commission on good architecture, a topic he loved. He was restored to the post after the journalist’s fraud was revealed. But the action to dismiss him showed something striking. Namely how weak those who hold power can be, and how prone they are to panicked judgements. Small-c conservative qualities of faith, reliability, durability, commitment, and piety mattered to Scruton. Woven deeply into his writings are themes of promises, commitments, and vows; and things imperishable, immortal, and transcendent. His life encapsulated those values. He lived the way he thought.

Peter Murphy is a professor at La Trobe University and at the Cairns Institute, James Cook University.

The image shows, “Watson and the Shark,” by John Singleton Copley, painted in 1778.