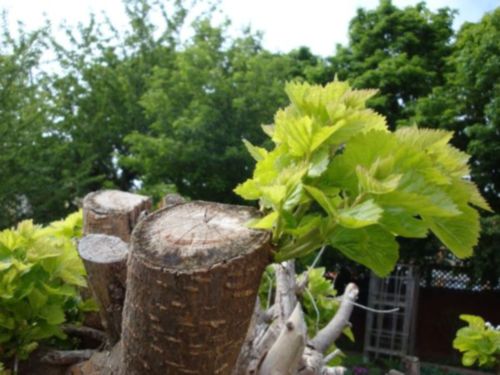 The mission of The Postil Magazine is to recoup a fading vision of humanity, namely, Classical Humanism, rooted in faith and reason. In other words, we work for the return of Christendom.

This is also the New Humanism, couched in the great tradition of Erasmus of Rotterdam and Sir Thomas More – deep learning, informed by deep faith.

We seek to feed the mind with good ideas, in that good ideas are expressions of a celebratory soul. The West needs reseeding with good ideas because it is in the process of losing its soul.

There is a heavy pall of cultural fatigue smothering the West. It is a true Dark Age, where wisdom is confused with information, truth is problematized as spin, faith is ridiculed as superstition, language is tightly controlled, and reason is shouted down by weaponized emotion.

We recognize that human beings cannot live without ideals, without transcendence, without truth. In effect, there can be no humanity without God.

There is a great hunger for deeper faith, for purer enlightenment, for greater virtue, for sharper reason, and for good ideas. In other words, a hunger for truth.

Our task is to rediscover spiritual and intellectual excellence, as expressed in merit. And it is through excellence that humans achieve their greater, eternal purpose – moral beauty. In this way, civilization is the embodiment of both good ideas and virtue.

The term “postil” comes from the first “Renaissance,” which defined the Carolingian Age (in the ninth century AD).

During this time, it was common practice to leave marginal notes and comments beside passages of Scripture. This marginalia came to be known as “postils,” and this method of commentary later expanded into homilies and sermons, which were also known as “postillations.” Of course, such notes were not only comments but also reflections upon ideas that were essential to life. The word itself is likely a contraction of the Latin phrase, post illa verba textus (“after those words of the text”).

In the spirit of such reflections, on matters both spiritual and worldly, we want to revive the true humanist role of the postil, where the purpose of learning in not the acquisition of power, but the strengthening of faith.

Thus, The Postil Magazine stands both as comment on the ways of the world and as a gloss to the building of Christendom.

The Postil Magazine happily accepts pseudonymous submissions, as well as credited ones. Sometimes anonymity is needed to make the job of a little easier. In fact, many of our writers hail from academia where they cannot openly express their views for fear of censor, or even peril to their jobs. Of course, the ideas and opinions expressed are those of the authors  and do not necessarily reflect those of The Postil Magazine.

You are welcome to pitch us an idea for an article via our contact page.

For poetry, we will only consider traditional verse, which uses both meter and rhyme (showing both discipline and thought). We are not at all interested in free-verse. Send us a query with two or three samples of your work.

Letters to the editors are always welcome, which we prefer instead of comments in a forum. 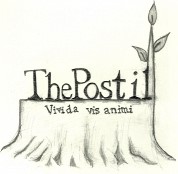