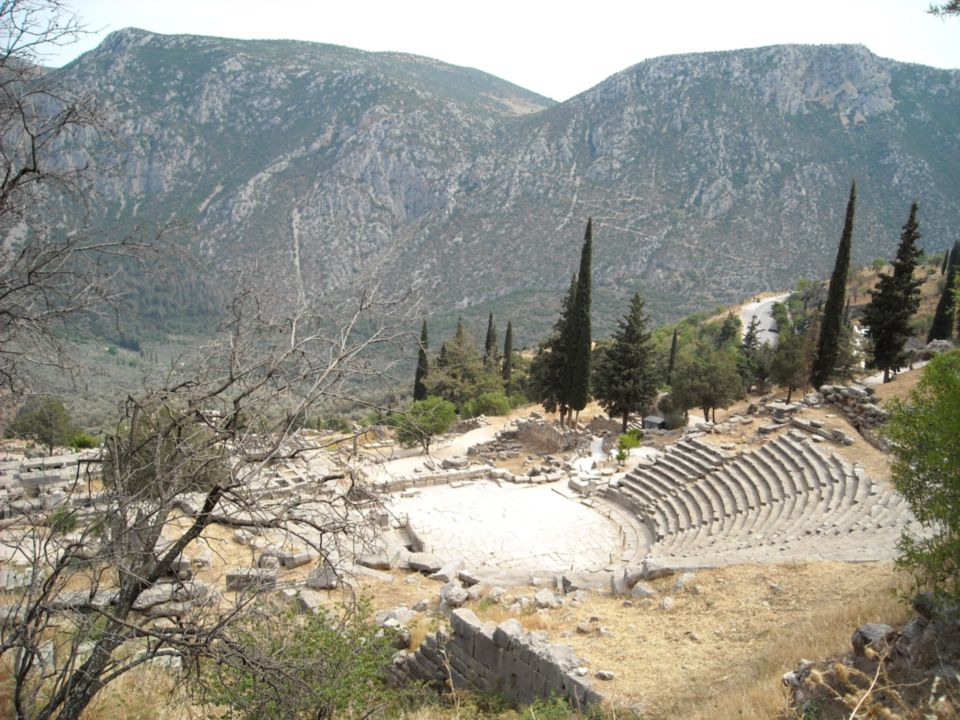 Behold, I give unto you power to tread on serpents and scorpions, and over all the power of the enemy: and nothing shall by any means hurt you. (Luke 10:19)

Historians have lost their magic. Post-modernism has blinded them from fulfilling their purpose. They once possessed the ability to listen to what the past had to say. Like the necromancer, they understood that the dead had a story to tell.

They did not construct the past so much as they were constructed by it. Plus, they had the unique ability to cleanse those possessed by myths of history. Like the exorcist, historians sought to seize the demons of the mind and bring them into the light to be destroyed.

The time has come for the historian to answer their true calling and live up to their purpose.

History is about making order out of chaos

Post- modernism has cast history itself into the dust bin of history. The liberal generation has bred an epidemic of nihilists who have found their way into the history departments.

In the minds of these nihilists, there is no place for truth in history. To them, history is no longer about the search for truth, the identification of progress, or the history of ideas. Rather, history is simply a pattern-less class struggle with nothing to teach.

By being made truth-less, history is struck dumb, and thus the more easily manipulated into fulfilling fashionable agendas in order to manufacture consent.

Such liberal nihilism has given birth to our post-truth society.

But we must restore the magic of necromancy to the historians. Contrary to Hollywood, the necromancer did not spend most of his time raising armies of the dead. Instead, he would spend his time listening to them. He sought to hear the wisdom of the dead as he dreamt.

He did this because he believed that the dead had a special knowledge inaccessible to the living. The dead had a meaningful story to tell, a lesson for the post-modern historian.

being made truth-less, history is struck dumb

History is about making order out of chaos – by listening to the past and deriving narratives from it. This is impossible if all we can do is manipulate the past around our own presentist narratives.

Moreover, the magic of the historian was shared by the exorcist. The role of the exorcist was to seek out the possessed, isolate their demons, and cast them into the light where they vanished.

These demons were forces that possessed the soul, leading it into disharmony with the Logos. Demons could be ideas such as selfishness, the desire for violence, and the belief in falsehood.

The magic of the exorcist to cast out bad ideas is not far removed from the historian. Instead of seeking demons, the historian seeks out myths of history, isolates them, and then casts them out into the light, often against the violent resistance of the possessed.

historians…seize the demons of the mind

Victims walk amongst us, possessed by myths (such as, that religion has always hated science, that we are better than the past, or that Alexander wasn’t Greek). These myths of history are created as tools for the power-hungry who care only for their short-sighted agendas.

It is time to bring back the magic of history. Contrary to the teachings of post-modernism, historians have a purpose. The post-modernists have forsaken the past, believing that human nature has evolved beyond the value of its lessons. They are mistaken.

The children of men are to be forever haunted by their past. The best way forward is by letting the dead speak, so we may decipher order from chaos.

Not all interpretations of the past are equal, some ideas are more truthful, and therefore better, than others. It is the task of those who see the light, to cast out falsehoods from the minds of their brethren.