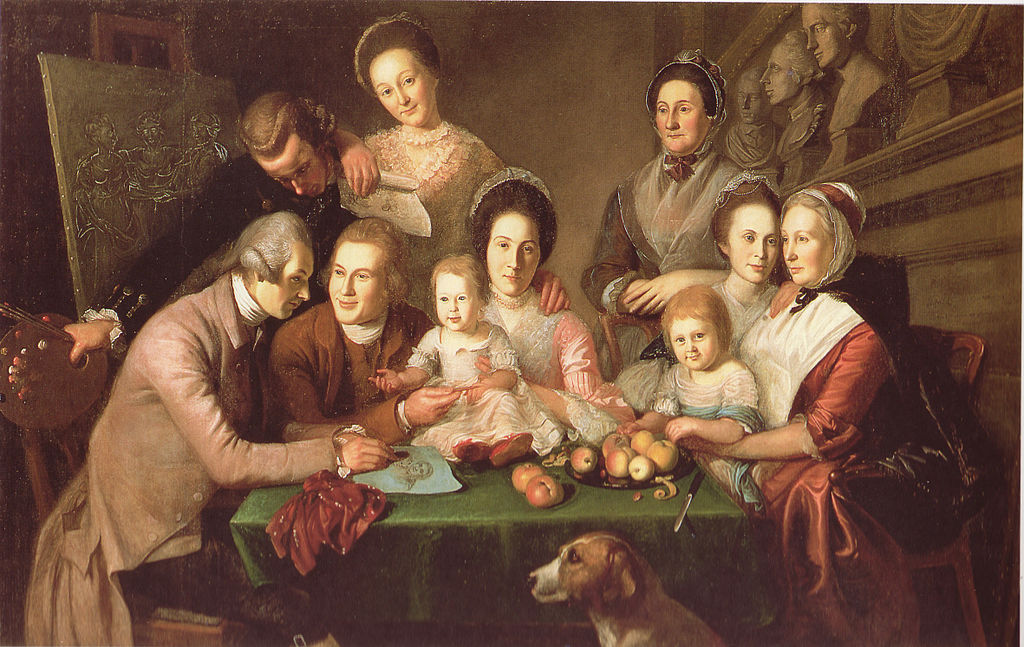 Roger Scruton drew attention to a fundamental truth when he argued that “conservatism and conservation are two aspects of a single long-term policy, which is that of husbanding resources and ensuring their renewal.” As a label for the distinctive social and cultural mood that Scruton represented, “conservation” may be preferable to the “conservatism” with which he is more often linked. As a label, it is certainly more useful. “Conservation” appeals to an instinct to protect and cherish, which quite properly transcends all political distinctions. But the label is particularly significant for conservatives. For “conservation” reminds us that “being conservative” is not primarily an identity, or a category, but a task. It shows that conservatives are people who find things to conserve.

Scruton understood that this task of conservation showed where modern conservativism have gone so badly wrong. In organising their agenda in subservience to the free market, the conservatives who dominate in present-day politics have too often allowed everything to be turned into a commodity. But in allowing everything to be for sale, they have admitted that nothing has any fixed value. And too often they have permitted this process of commodification to be applied to values in the electoral marketplace, so that the opportunities of the moment trump their obligations to the past and so also their protection of the future.

This explains why, in the United Kingdom, the Conservative Party barters with established norms and venerated institutions in the hope of short-term electoral gains, while pretending to anyone who will believe them that their hurriedly formed values are judgements to which right-thinking people have always been committed. And so on cultural issues, the Conservative Party, like some similar movements elsewhere, is not going in a different direction to its major political rivals. It is going in the same direction at a slightly slower pace.

We can begin to grasp the failure of modern conservative politics when we ask ourselves what that politics has actually conserved. Political conservatives have done a good job of protecting an open economy. But the free market conserves nothing. The task of creating an open economy is much less important than the task of conserving culture. This is why, in the United Kingdom, the task of cultural conservation is being advanced by communities that see the Conservative Party as the problem. Across the country, in home educating families, in small congregations, and at irregular conferences, cultural conservation continues despite and not because of conservative politics.

This is evident when we consider the element of our culture that seems most obviously under attack – the family. Conservative thinkers have always understood that the family is the most important social unit to protect. In fact, the significance of the family is built into the language that we use to describe our conservation task. Scruton understood that conservatism and conservation are both about the responsibility of “husbanding.” The assumptions that underlie his metaphor are enormously significant. For it is only as we conserve families – the social unit in which the work of husbanding finds its archetype – that we build the cultural capital by which those larger projects of cultural preservation may be pursued.

Of course, there are no political solutions to problems that are ultimately spiritual in character. But conservatives need to stand against – and outside – a culture in which everything is up for sale, protecting the things that matter most in the dead-ends of modernity.

Crawford Gribben is a professor of history at Queen’s University Belfast, and the author of several books on early modern and contemporary religion, including John Owen and English Puritanism: Experiences of Defeat (Oxford UP, 2016) and Survival and Resistance in Evangelical America: Christian Reconstruction in the Pacific Northwest (Oxford UP, 2020, forthcoming), and co-editor of books including Cultures of Calvinism in Early Modern Europe (Oxford UP, 2019).