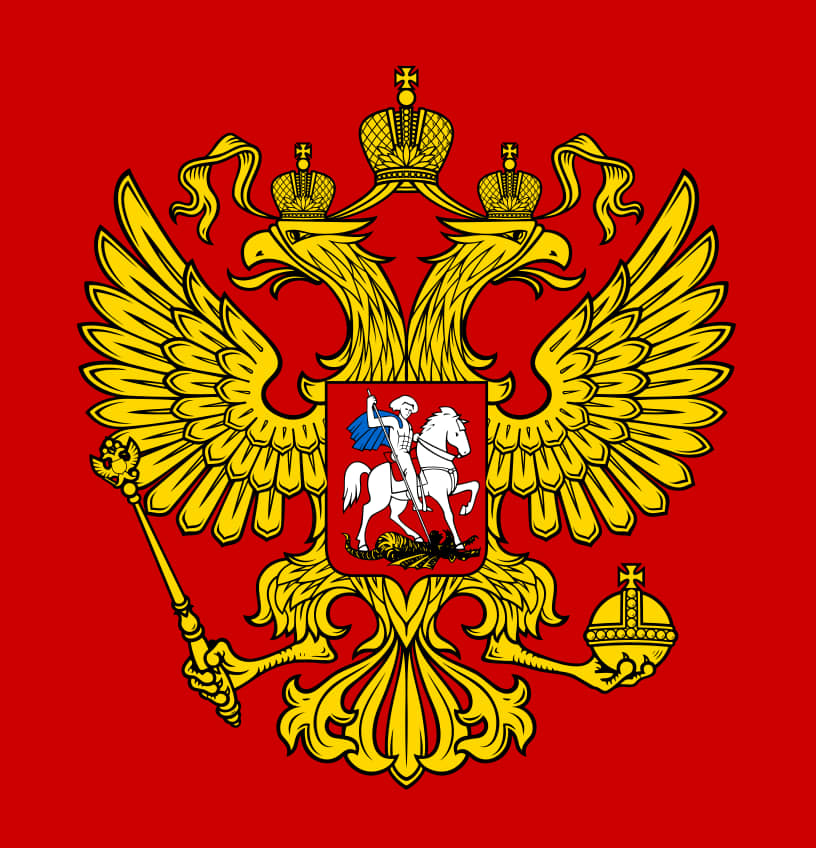 The following data is provided by the Levada Center, an independent Russian organization that is anything but “Putinist.” It is so little so that it is even included in the list of independent analysis centers in Europe, published by Freedom House.

The data from these polls represents yet another confirmation that the West’s political and military strategy against Russia (a strategy that even penalizes Russian writers, artists and sportsmen) is not only leading to a barbarization of the political and social life of the West itself, but is also acting as a kind of terrible political and economic boomerang—it produces the opposite effects of what is desired by the promoters of such a strategy.

These are the results of the March 2022 Levada Center polls: