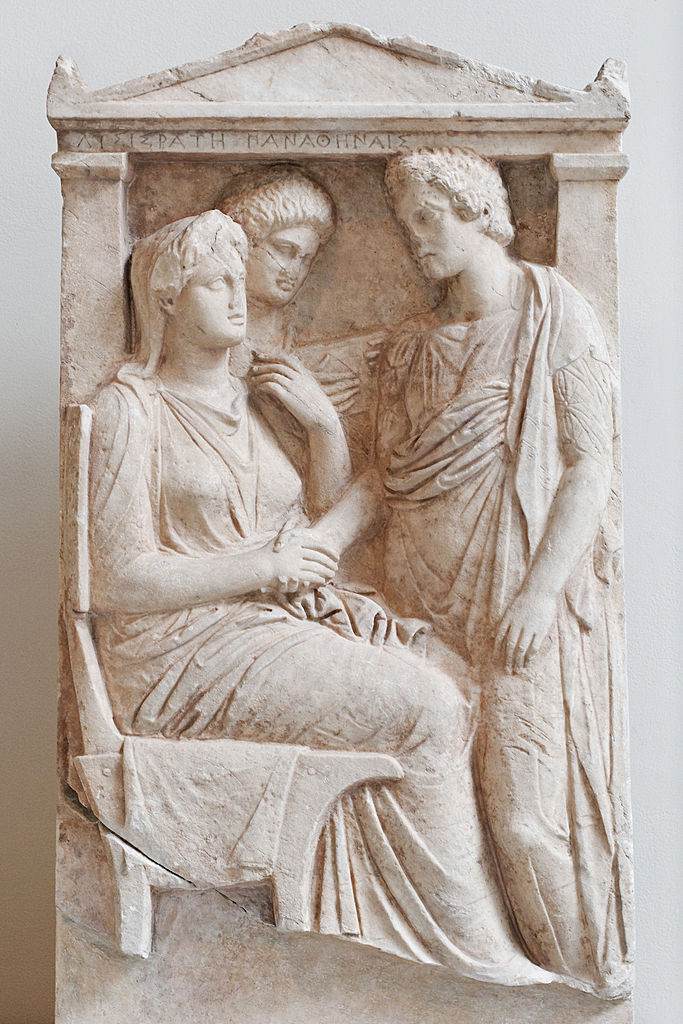 We are so very pleased to present this interview with Helmuth Nyborg, the Danish psychologist, who has been leading the field in developmental psychology, with his work in polygene adaption and traditional behavior, with a focus on hormones and intelligence. He is a retired professor of developmental psychology at Aarhus University, Denmark, and has authored several notable books. Professor Nyborg is here interviewed by the French philosopher, Grégoire Canlorbe.

Grégoire Canlorbe (GC): How did you move from Olympic canyoning to an academic career? Which of those two activities was the most physically and mentally demanding?

Helmuth Nyborg (HN): The change was easy. Preparation for the 1960-Olympiad in Rome took five years in advance with three hours training from 6-9 am. and again from 6-9 pm – before dinner was an option – and year-round. Such a program taxes social, family, metabolic, and intellectual life considerably. So, as I shared a room in the Olympic village with gold medalist Erik Hansen, with whom and two others I won the bronze medal, I simply told him that my career in kayak ended at 3:08 pm. when we passed the goal line. He found it hard to believe, but I kept my promise and entered the academic world instead.

GC: You are currently working on a thermodynamic approach to the biocultural evolution of intelligence. How do you sum up your theory as it stands?

HN: Actually, already back in 1994, I wrote a book, Hormones, Sex, and Society: The Science of Physicology, where I argued that science would advance by skipping much abstract philosophical thinking about Man’s nature, and instead turn to the study of Molecular Man in a Molecular World. The jump from there to thermodynamics is short.

Currently I am trying to quantify 275.000 years of prehistoric competition between individuals in the struggle for capturing and transducing available energy (Wm-2), survival, and procreation, in a retrospective, pseudo-experimental design; that is, to redefine classic Darwinian thinking along the lines suggested back in the 18th century by the two famous physicists, Ludwig Boltzmann and Alfred Lotka.

HN: The second law of thermodynamics is about isolated systems and is therefore not of great use for understanding the way humans work, because they are open systems. We therefore need to call upon a fourth thermodynamic model for open non-equilibrium systems. It is easy to understand why global intelligence has been declining steadily since 1850: Low IQ people become more numerous and have more surviving children than high IQ people.

GC: A line of criticism occasionally heard against the coevolution idea (i.e., the idea that gene and culture are influencing each other in their mutual evolution) is that cultural patterns in a population are indeed influencing genes in said population—but that genes do not have the slightest influence on cultural patterns in turn. Thus, any population subject to the influence of a certain culture is allegedly led to becoming biologically adapted to said culture at the end of a few generations. That is how, for instance, the Berber, Afghan ethnicities, and various populations who were conquered by the Islamic Arabs allegedly ended up becoming culturally Arabized—and biologically adapted to the Arabic culture. What is your take on such claims?

As said above, we better entirely circumvent stubborn problems based on how more or less abstract culture works, for example, by trying to retrospectively define and quantify the prehistoric circumstance under which different peoples around the world have evolved; which polygene adaptation they were forced to make in order to survive and prosper, and which left surprisingly lasting polygene traces reflected in existing global differences in traditional behavior, which even the naked eye can see so readily today. The recent failing attempts to make Afghanistan democratic illustrate the point well in blood, violence, tradition, and despair

GC: An early investigator of the evolution of intelligence, Hippolyte Taine expressed himself as follows in 1867: “The man-plant, says Alfieri, is in no country born more vigorous than in Italy; and never, in Italy, was it so vigorous as from 1300 to 1500, from the contemporaries of Dante down to those of Michael Angelo, Cæsar Borgia, Julius II., and Machiavelli. The first distinguishing mark of a man of those times is the integrity of his mental instrument. Nowadays, after three hundred years of service, ours has lost somewhat of its temper, sharpness, and suppleness…. It is just the opposite with those impulsive spirits of new blood and of a new race [that were the Italians of the Late Middle Ages and of the Renaissance].” Do you sense that analysis is grounded at a thermodynamic level?

HN: The mathematician and physicist, Lord Kelvin (1824-1907), said in 1883 something to the effect that, if you cannot measure a phenomenon and express it in numbers, you don’t know what you are talking about. You may be at the beginning of knowledge but have certainly not advanced to the state of science, whatever the matter may be.

This problem is not only Taine’s, but has been with us since the dawn of time. People think of a phenomenon, say “impulsive spirit” or “motivation;” then they reify it and ascribe it causal value. Suddenly they have an explanation. Why did I do it? Well, I was motivated. They don’t see that this is a circular explanation: How do you know you were motivated? Well, I did it.

This kind of muddled thinking was common in the past and is still widespread today. One current widespread form is Social Constructivism, exemplified by, say, unsubstantiable theories of “systemic racism,” or the “glass ceiling” in “Gender research” (where Gender is loosely what you feel; a lived cultural proxy for real, measurable, biological sex differences).

GC: Thank you for your time. Please feel free to add anything else.

HN: It worries me to think that the political scientist Charles Murray (2003) has a valid point, when he concluded that Western thinking has been decaying since 1850. This most likely has to do with declining global and local average IQ.

In that connection, it hurts to watch the numerally quantifiable left-oriented political activist overtake of many modern universities and media, with their associated unprofessional “Cancel Culture,” “Critical Race Studies,” and politically motived data-poor gender and LGBTQ+++ activist reports.

It is terrifying to realize that so many weak academic administrators today carelessly allow left-oriented student hooligans to attack, and have sacked serious researchers they have a political distaste for – instead of furiously defending free speech and independent research in the Academy.

It is saddening to see that so many modern universities seem to have completely forgotten the Humboldtian ideals of a free University; and instead have allowed their organizations to degrade into mindless mass-producing institutions, where political correctness all too easily overturns rational science; and IQ research(ers) are tabooed.

All this bodes well neither for the future of European democracy nor the sustainability of enlightened societies.

The featured images shows the funerary stele of Lysistrata, ca. 350-325 BC.