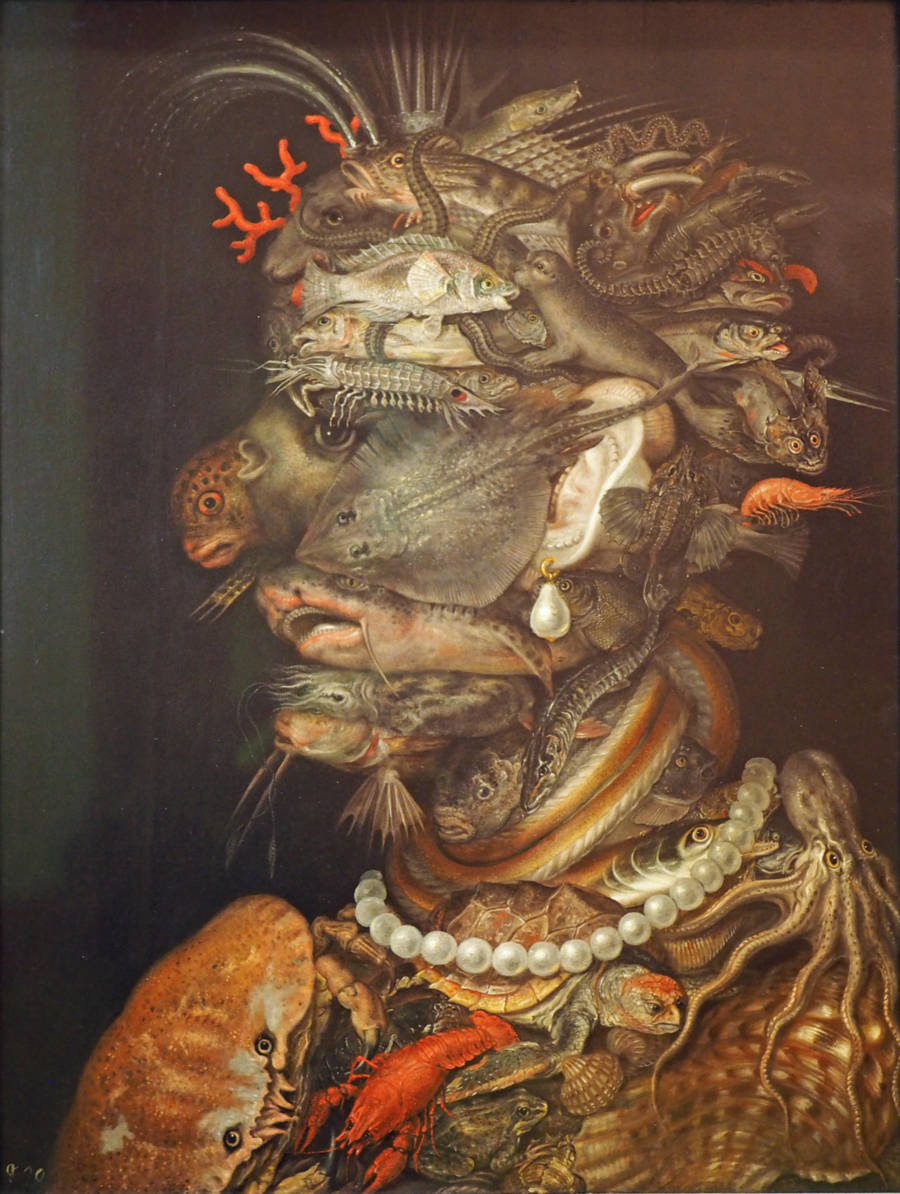 The title of this new book is a play on aristocracy. The science aristocracy is living off its former reputation as honest investigators of the natural world.

Scientocracy: The Tangled Web of Public Science and Public Policy exposes largely mean-spirited bureaucrats who don’t hesitate to fake science when it serves their bureaucratic and financial goals.

The public, politicians, and the media are mostly scientific ignoramuses easily fooled into believing that fake science is rock-solid science. There is an alliance driven by the money-greed of the science mandarins and the socialist dreams of the political Left. It is not an accident that the many ecological catastrophes predicted by rogue science get political support from the Left.

The book consists of 11 essays by prominent whistleblowers that have waged mostly losing battles with the scientocracy. The editors are Patrick Michaels, a distinguished skeptical climate scientist, and Terence Kealey, a biochemist and former university administrator in Great Britain.

The science establishment has been corrupted by money, specifically federal research grants. A wise President Eisenhower warned about the corrupting effect of money on science in this 1961 farewell address. Money is now more important than science. A big bite of every research grant goes to the university as “overhead.”

So, the university bureaucracy is intensely focused on bringing in more research grants. For the researcher, money means promotion, status, and the means to engage in expensive research projects.

In order to keep the money flowing, the research has to achieve positive and important results. Sometimes, the original hypothesis that is tested turns out to have been wrong. That a hypothesis is wrong is theoretically a scientific contribution, but not one that is likely to impress the funding committees.

One answer is to search the data for a new hypothesis — a statistically flawed procedure, since, if one searches for enough different hypotheses, one is likely to find something “proven” by the data, even if the data consist of random numbers.

Outright fakery is not usually necessary since there are many ways to process and adjust data to make them better. The researcher may believe that his adjustments are shown to be necessary because he believes that his hypothesis is correct, so there must be something wrong with the data.

The most lucrative research is to predict an ecological catastrophe. Thus, we have overpopulation, acid rain, the ozone hole, and global warming. The scary prediction generates government appropriations for science. When the predictions turn out to have been false, the scientocracy can declare victory or quietly move on to something else.

The foundation of many pollution scares is the Linear, No Threshold (LNT) theory of damage from various type of poisons. This holds that if a dose x causes damage y, then a dose of one thousandth x will cause one thousandth the damage y.

The alternative theories are that there is a threshold below which the poison is harmless, or that for low doses, the poison will actually be beneficial, known as hormesis. The beauty of the LNT theory is that there is always a problem waiting to be solved because most poisons cannot be reduced to zero. An example of hormesis is selenium, a deadly poison but a necessary micro-nutrient.

Edward Calabrese, a professor of toxicology at the University of Massachusetts, wrote chapter 7 of Scientocracy. He recounts that he spent two years searching for a study that validated the LNT theory for carcinogens. He concluded that there was no such study, and LNT was simply assumed as an article of faith. Calabrese details the scientific history behind the adaptation of LNT as well as the practical advantages that make the scientific community comfortable with the LNT approach, even if it is scientifically erroneous.

Government acceptance of bad research resulted in diet fads, where the nation was browbeaten at various times not to eat eggs, salt, or meat for various reasons that turned out to be wrong. The self-interested lobbying of various segment of the food industry probably saved us from the worst of this. Now carbon dioxide is considered worse than eggs, and the research proving this is bad computer models of the Earth’s atmosphere.

The politics of “carbon dioxide bad” is that it provides a convenient club to beat big corporations and capitalism in general. The pathetic big corporations, including even oil companies, loudly proclaim that they are limiting their carbon emissions, not realizing that they and not carbon are the real problem.

The phenomenal ten-year development of new oil and gas, thanks to fracking, could happen only because, almost unique to the United States, mineral rights belong to the landowner. The economic and geopolitical benefit of energy independence is overwhelming.

Scientocracy discusses two valuable mineral deposits that so far cannot be developed due to the opposition of the left and bad science. A $7-billion uranium deposit in Virginia is doomed to remain underground due to a political campaign against it. The Alaska Pebble Mine, “the largest known copper, gold and molybdenum deposit on Earth,” is suffering a similar fate. The general hysteria surrounding anything considered remotely polluting creates vast economic damage.

PM 2.5, or particles less than 2.5 microns in diameter, floating in the air has become a powerful tool for the scientocracy and the political Left. These things are everywhere, and the damage to human health is strictly hypothetical. Studies purporting to show damage suffer from bad statistics and confounding variables.

The concentration is often so small that one would be hard pressed to inhale a teaspoon of this during an 85-year life. But since nothing can be proved and everything is hypothetical, PM 2.5 provides a wonderful subject for scientific studies and government regulation. The scientists that advise the EPA concerning PM 2.5 are the recipients of huge research grants that are justified only by the danger of PM 2.5.

If there is a solution for the present corruption, it can’t involve committees of establishment scientists or government bureaucrats telling us what the solution is. The solution may be pointed to by the army of amateur scientists that sprang up to fight the global warming hoax.

These amateurs are disconnected from the financial rewards of corruption. The downside is that they may not understand the science as well as the professionals do. I suggest independent advisory committees that cannot include professional scientists or professional regulators.

The members of such committees would be required to be scientifically literate and be financially independent of the science-government establishment.

Courtesy of Principia Scientific International. Norman Rogers writes often about science and energy. He has websites: NevadaSolarScam.com and climateviews.com.

The photo shows, “Water,” by Giuseppe Arcimboldo, painted in 1566.