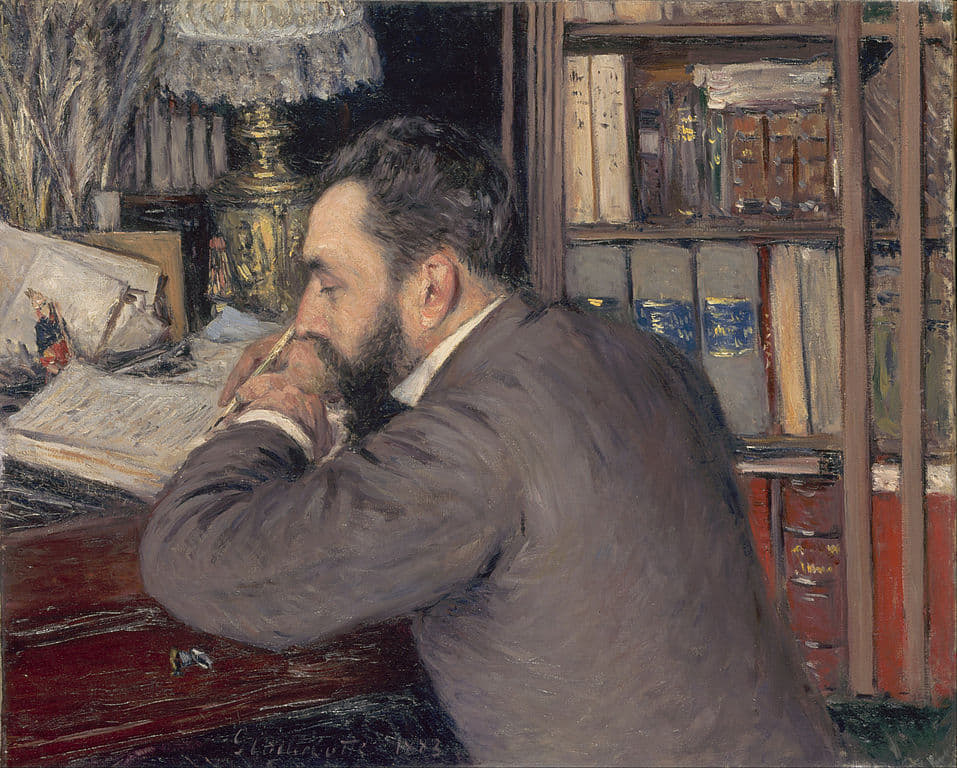 I am writing to you mostly because I am afraid that if I don’t write, no other Polish common folk will. I want to give you my sincerest condolences for the untimely death of your daughter, Darya. She was a beautiful young woman with a top-class education, who fell prey to the dark forces of modern-day Ukrainian Nazism. So, one can say that on that horrific day beauty, femininity and careful thought were killed by indiscriminate hate and a devilish murder imperative.

I actually thought about her assassination quite a lot, as I am unusually drawn into following this whole war on the web, even though Poland is still (as of yet) on the sidelines. You certainly know that there were voices in Ukraine and Poland which ostentatiously praised her killing—I can only say that I am deeply ashamed about those Polish people who had no decency, to the point that they expressed such inhuman views.

I also want to write that I was totally aghast at our Prime Minister, Mateusz Morawiecki, calling in May, in the British press, for an all-out NATO war on Russia, to force a regime change in the Kremlin. Only after a few weeks I realized that he wasn’t even serious about this idea, even though his text had an apocalyptic tone. His “call to arms” of May 10, 2022 also hatefully refers to your “Russkiy Mir” concept, which he equates, just like that, with Nazism and communism, both at the same time—well, perhaps he was at least a little shamed when he learned about the killing of Darya, as it obviously appears that he might have inspired this heinous act.

However, there are still some people in Poland who at least try to have a balanced view of the whole war situation, although I would say that the death of Darya certainly does not invite a “balanced view.” Not being sure about your familiarity with Polish circles, but I’ll give you the names of Leszek Sykulski and Jan Engelhardt—Sykulski is a specialist in geopolitics who has a very independent and level-headed way of seeing things, while Engelhardt publishes the Mysl Polska (Polish Thought) weekly; perhaps the only politics-related newspaper in Poland with a pro-Russian view, but still with a very small circulation.

Professor Dugin—if we are to avoid war between Poland and Russia, we need really cool thinking leaders which is now not the case on the Polish side. I would just like to turn your attention to the fact that a lot of current hate towards Russia in Poland was born after what we call “10/04/10”—the Polish presidential jet air disaster in Smolensk. Russian secret services have been blamed for 12 years now in Poland for pre-arranging this disaster, and about 30 – 40 percent of the Polish population firmly believes this assassination version, no matter how counterfactual it actually is. There is even a new official report which claims to have proved the so-called “explosions theory;” but actually it’s an exercise in fake science glossing over obvious questions. I know, because I have lost untold hours studying this disaster myself. The whole disaster and the following investigations are an unbelievable story, where both Polish and Russian sides have clearly contributed, but I’ll leave it for now.

I read so much of independent sources about the Russo-Ukrainian situation that since at least the purported Bucha killings I’ve been holding my fingers crossed for the Russian army. We have such a tornado of lies, manipulations, cherry-picking and all other disinformation tricks in Polish media that actually it makes me depressed, because I clearly see it all happening.

For about two months now I have been reading in Russian (I had this old socialist course at school, for 8 years), and now I can say that I can understand up to some 80 – 90 percent. I even began toying with the idea of somehow joining the Russian forces—if Konashenkov says that some 2,000 Poles went to fight for the Ukrainians, why is nobody going to fight for Russia? Shouldn’t it be a manifestation of one’s political views? And if so, are Polish views really so one-sided? It’s disheartening to realize that we’ve been emotionally programmed by the media so effectively. The problems with me are that I’m 53, overweight, highly short-sighted, zero shooting skills. Looks like I can only offer my thoughts in English!

Professor Dugin—I wish you all the best and that you may get over this horror as quickly as possible. The world is in dire need of your thinking.

P.S. I wrote this on September 25th, but I am a procrastinator. The letter now flies off to you. In the meantime—Kerch Bridge, three more people blown to heavens. But now we have a tough Russian response. Professor Dugin—I imagine the spirit of Darya helped the Kremlin get their act together. Continued support. P.A.

Przemysław Abramowski lives in Szczecin, Poland. He is an engineer who also translates from English. He researches contemporary politics, the complexities of the modern world and the human mind, as well as war and military history.