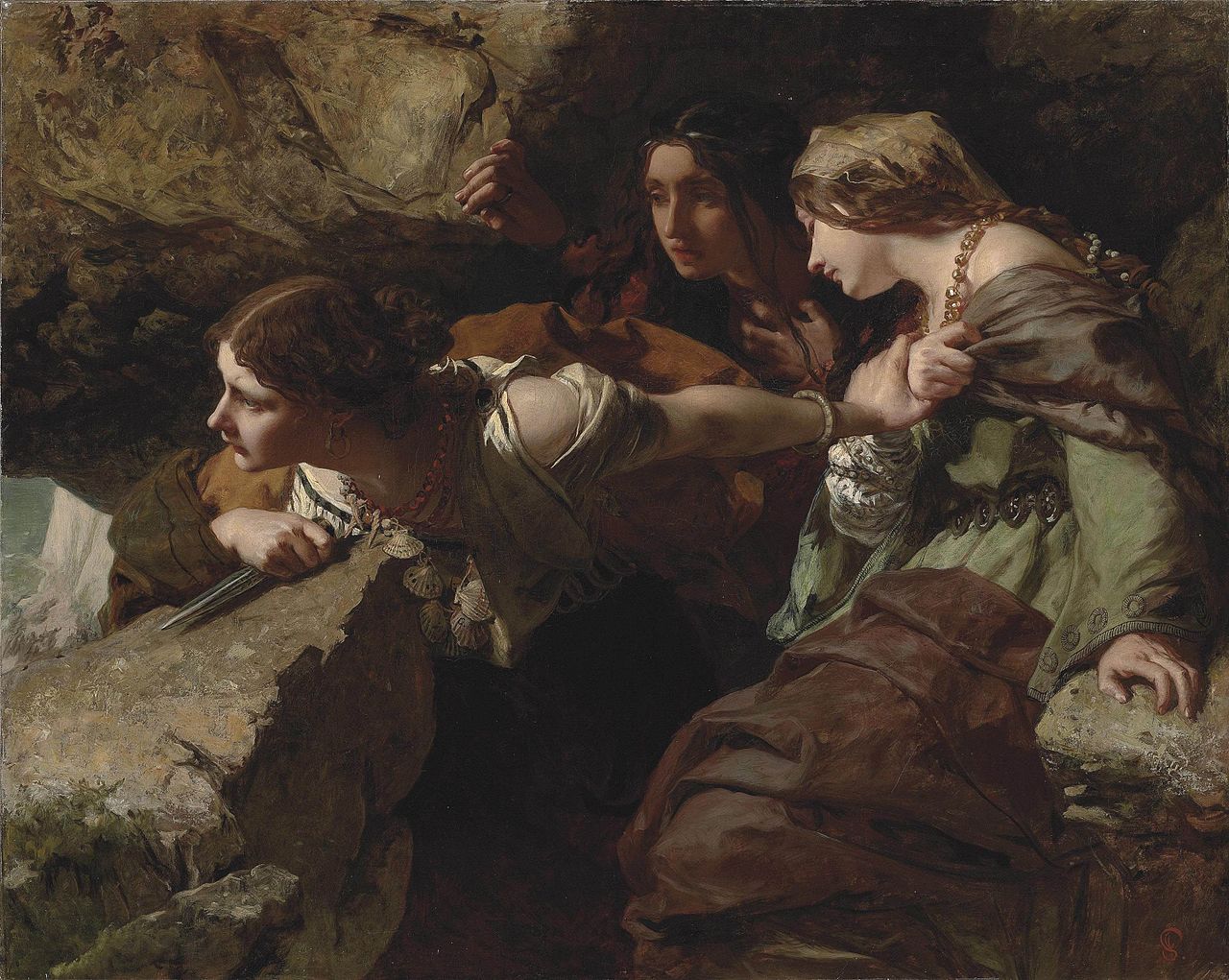 Courage is not obligatory, but common sense is. Both seem now to be lacking in the West, having again been replaced by cowardice, as nicely demonstrated by Afghanistan. The West fails to understand that the endgame is to have a repeat of 2015-2016, which nearly brought Europe to the tipping point, with an even larger stream of refugees — the populist Pied Pipers who in reaction come out of the woodwork fit into this grand scheme nicely.

The leftist Gutmenschen, who see Culture as a bourgeois construct, think they can instrumentalise (weaponise) Islam (cf., the French intellectuals who accompanied the Ayatollah back to Teheran in 1979), by creating social discord through multicultural ideology. The Left, who are materialists, however, can never understand religion, which works in categories of eternity.

Islam, however, is in this regard quite different than Christianity. Islam shares with the Left, the idea of an élite (Eric Voegelin would call this the “Gnosis”) that knows what’s best for you (nanny state, run by technocratic experts, or the Ulema) and the idea that Utopia can be created now — William F. Buckley’s one-liner summarising Voegelin comes to mind “Don’t immanentise the Eschaton.” While the Left’s post-revolutionary Utopia and that of Islam are antithetical, they both have a common enemy – Western culture and its Christian underpinnings.

The Left hopes that religions will destroy each other mutually in the short to mid-term; Islam knows it will win on the long-term. The European refugee policy, taking in large numbers of young Afghan men — who were not willing to fight for their country, thus begging the question as to what their contribution to our societies may be — depleted Afghanistan of necessary vitality. The West’s “self-critical” diffidence, about not imposing democracy on other cultures, blah-blah, is contradicted by the fact that seemingly everyone now wants to leave (including those seen on news footage of the evacuation from the Kabul aerodrome speaking Urdu, or now under security detention in their host countries).

Europe and the US —nothing has changed since the Yugoslav crisis, where a commentator not without due irony noted that “the Europeans are gutless, the Americans are witless” — fail to understand that the “Taliban” are a modern phenomenon (not mediaeval), which has replaced the traditional tribal structure (similar to the development of the notion of citizen during the nineteenth century; but then the Islamic variant, belonging to the Umma is a quite different thing).

Democracy, or our notion of “rights” (which must necessarily be symbiotically joined with the notion of “duty”), cannot work in an Islamic society, in which there is no concept of the individual. The notion of “Individual” is intrinsically liked to the Christian idea of individual salvation through Christ’s death and then further formulated by that African, Punic-speaking Berber, who invented the “West,” Saint Augustine (his formulation of the Trinity in three personæ; it is no coincidence that his Confessiones is the first autobiography!).

We forget that in totalitarian systems — whether socialist, Islamic or fascist, or of some other ilk — the large majority of the population remains ambivalent, paying lip-service to the enlightened elite, especially when it is socially advantageous. This says more about human nature than anything else. The “Taliban,” like “Nazis,” or “Communists” are not extraterrestrial beings; they are fearmongers who thrive among us on the opportunistic maxim, “If you can’t beat them, join them.”

Totalitarianism thrives on collective cowardice, freedom on individual courage. Tyranny emerges when the categorical imperative is replaced by the hypothetical. By abandoning Afghanistan — the Europeans blame the Americans, the Americans blame Trump (forgetting that in Islam there is no developed concept of juridical persons, i.e., the officeholder being distinct from the person who holds it; whatever the Taliban may have agreed with Trump was for them no longer binding when a new president entered office) — the world sees (dictators of the world unite) that the values we espouse as being universal and self-evident truths are at best “Western,” but in reality not worth the paper they’re written on, because we are unwilling to make a stand for them.

We were rooted out from Afghanistan, with our tails between our legs, not because it is the proverbial graveyard of empires, nor because our soldiers were not up to the military task, but because our complacent leaders, elected by self-indulgent, apathetic societies, lack vision and intrepidity, unlike the Taliban: Natura abhorret vacuum.

Our biggest problem… Well, when Heinrich Heine, the German poet, went on a walking tour of French cathedrals in the nineteenth century, the last stop was Amiens. His traveling companion, a man named, Alphonse, asked Heine, why it was no longer possible to construct buildings such as the Amiens cathedral. Heine responded – “Dear Alphonse, in those days men had convictions, whereas we moderns only have opinions, and something more is needed than an opinion to build a Gothic cathedral.”