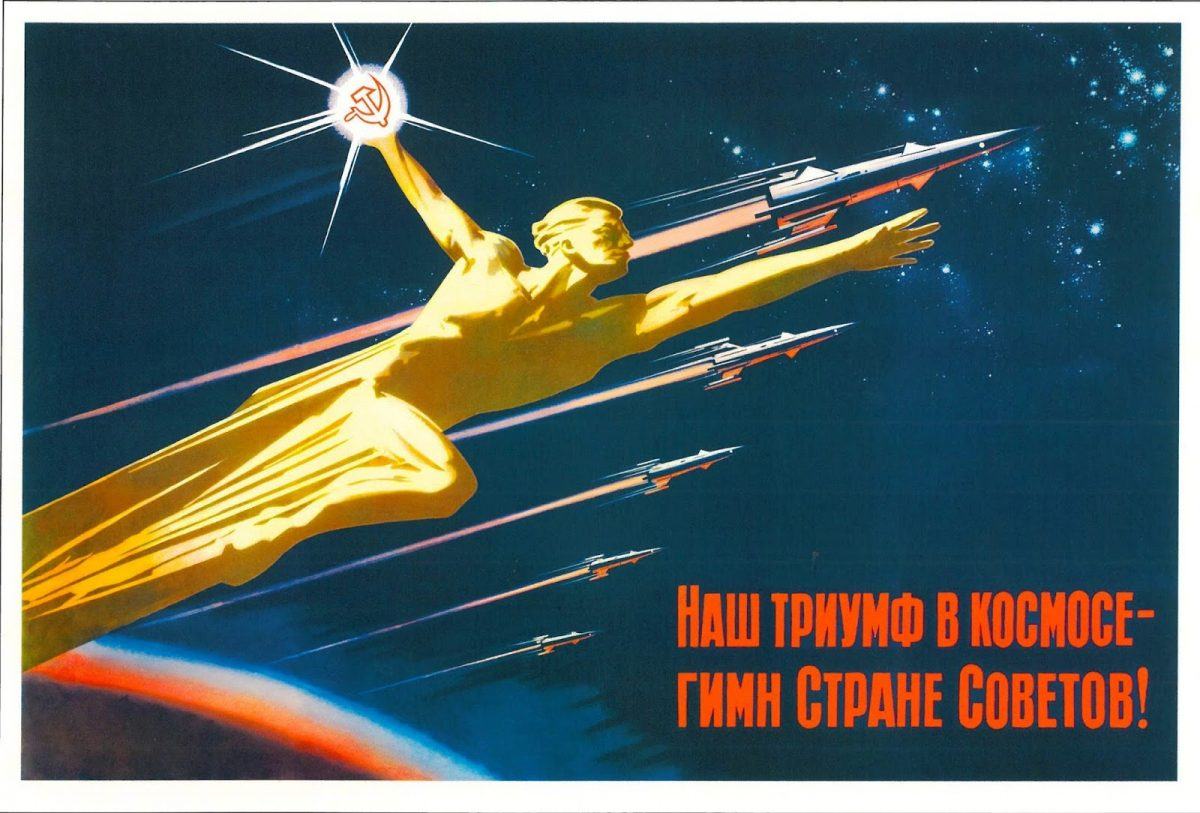 The following remarks were published eight years ago, when the trend, now common, of universities forsaking the teaching of languages, first began to be evident. These remarks have only gained in urgency as the Humanities continue to vanish from university curricula.

To choose between eliminating French or Philosophy . . . what a fabulous choice! Should one rather take out the liver or the lung? The stomach or the heart? The eyes or ears?

We need to invent teaching that is, on the one hand, strictly monolingual – for isn’t it true that everything can be translated into English? – and strictly lacking in all forms of questioning (for example concerning what is implied by “translation” in general and from one language to another in particular). A single language unencumbered by the static [parasites] of reflection would be a great subject for university study, smooth, harmonious, easily submitting to the controls of acquisition.

We should propose eliminating both of them, French and Philosophy.

And everything existing in proximity to them, like Latin or psychoanalysis, Italian, Spanish or literary theory, Russian or History. Perhaps it would be wise to introduce in their place, as requirements, certain computer languages (like Java), as well as commercial Chinese and technological Hindi, at least until such languages are able to be completely transcribed into English. Unless the inverse were to happen first.

In any case, let’s teach what is displayed on our advertising billboards and on the stock exchange monitors. That and nothing else!

Courage, comrades, a new world is about to be born!

Jean-Luc Nancy is a renowned philosopher, who teaches at the University of Strasbourg. (With thanks to Critical Legal Thinking.

The photo show a Soviet-era space poster, “The Hymn to the Soviet Land – Our Triumph in Space,” published ca. 1950s.