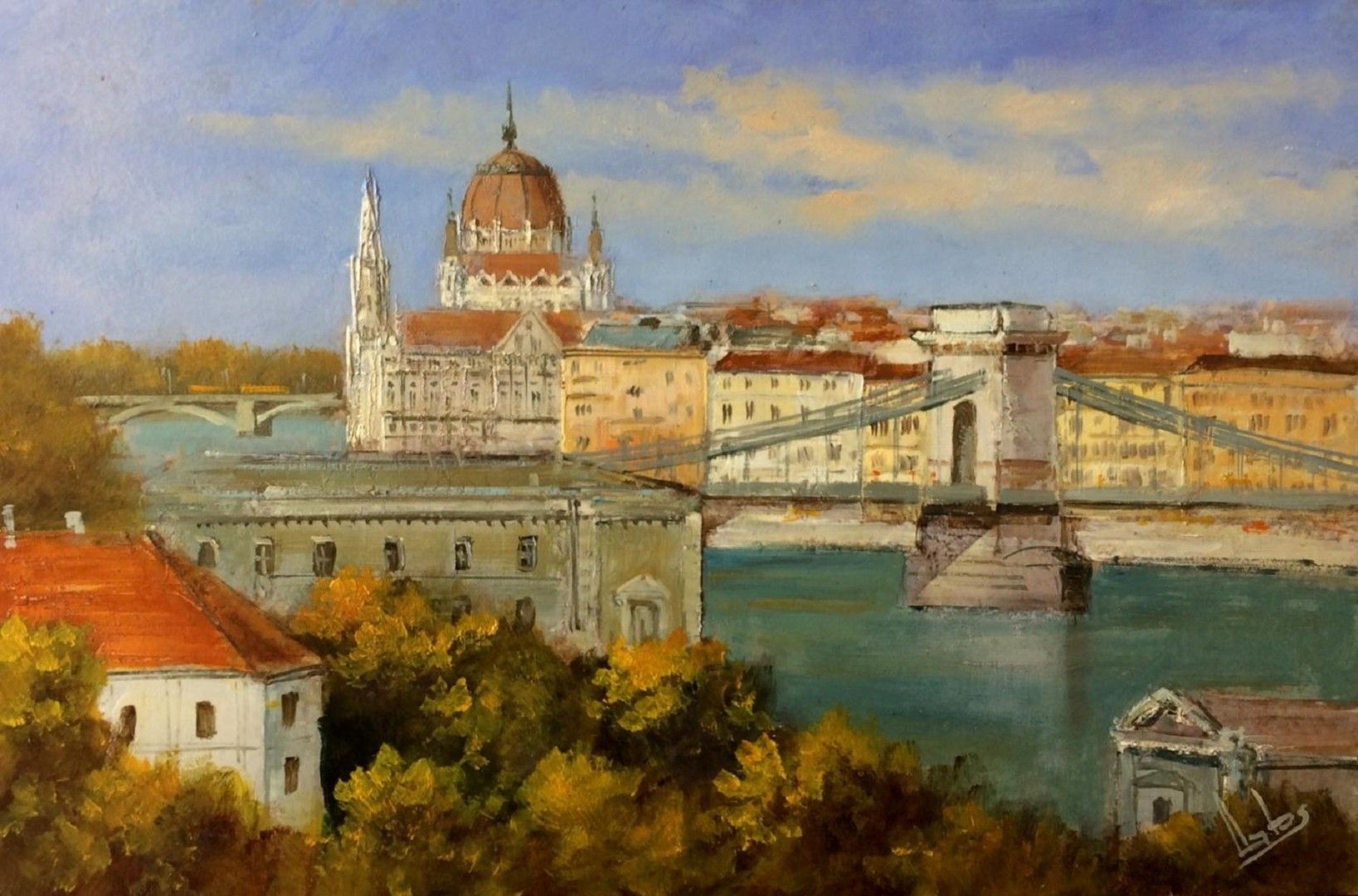 Brussels can be a strange place. Where one day you see a Merovingian Christmas market, another day you’ll find farmers driving tractors to block a busy intersection in protest against some legislation. Kurdish and Uyghur groups take turns demonstrating against visiting dignitaries from their respective imperial capitals. And yet, while no mainstream eurocrat hesitates to condemn the alleged autocrat that rules Budapest, the only presence of the Hungarian tricolore belongs to that nation’s stately offices and official vehicles. For a country that commands as much attention as Hungary has over the last decade or so, it is a telling absence.

Going on his second decade at the head of that post-Soviet Republic, Orbán is often accused of being Trump-aligned – if only in superficial generalizations: Duterte-Bolsonaro-Erdogan-Putin strongman something-something. Incoherent as the criticism may be, remember that Orbán precedes the MAGA movement by over a decade. His highlight reel includes kicking out George Soros’ Central European University (despite taking his money as a young anti-Soviet agitator), winning multiple elections in a row, and setting the agenda for pro-family policies worldwide.

That being said, his government recently wielded the veto in Brussels’ byzantine voting mechanisms to protect Beijing from a number of Human Rights condemnations that Biden’s Washington expected no trouble with. China has long been able to wield such allies in the Brussels bubble, through the same mechanisms of elite capture they deploy in Washington – bribery and blackmail that would make Stalin’s spooks blush. Greece was once the primary vehicle for such lobbying back when taking copious amounts of Chinese money and selling off pieces of your country was still kosher – and when they really needed the cash.

For perspicacious readers looking for an answer as to why an anti-communist activist of the 1990s would flip on Washington so baldly, it helps to take a detour through another nominally “pro-Atlantic” European country: Germany. Angela Merkel – the only other leader whose rule compares to Orbán’s in (overlapping) chronological length – supposedly hates old Viktor. Strange as it might seem, their political parties shared – until just a few months ago – a caucus in the European Parliament. The European People’s Party, an umbrella of squishy center-right parties (most of them left of the DNC, but bear with me) really did all they possibly could to avoid losing Orbán’s meagre handful of seats. Just as well, since the European President (Angela Merkel’s former “defense” minister) couldn’t afford to lose 4 votes in 2019 when she was voted in.

As an illustration, consider Silvio Berlusconi’s loyal presence in that same EPP (for whom he is now an MEP). It didn’t halt his defenestration from the head of Italy’s government. Nominally felled by a sex scandal, signore bunga bunga’s famously libidinous antics came on the heels of an early (2011) refusal to accept responsibility for waves of migrants landing on Italian shores, after Hillary Clinton ruined Libya for no reason. Orbán, on the other hand, deployed barbed wire on his own border, forcing the Turkish migrant route to detour through the Balkans… and somehow managed to stay in place as Prime Minister through all that time.

Listen to the rhetoric from Merkel’s CDU politicians in Brussels and you might believe they really don’t get along. And yet, that pesky investigative shorthand ¬– cui bono? – points the finger at Berlin yet again. Hot on the heels of a hard-fought political victory over the Nord Stream 2 pipeline, Merkel’s stratagem of prioritizing Economics Über Alles bore fruit – at Kiev’s expense. Why would she stop? She’s winning so much; and while everyone is tired of it, Merkel’s only sign of stopping comes in her promised resignation after elections this year.

What’s curious is that Hungary won’t suffer at all, if Beijing starts commercially punishing the EU the way it has Australia and other pesky countries that don’t toe Xi Jinping’s line. Some window dressing about a Fudan University campus in Hungary shouldn’t fool anyone – Orbán knows full well what a terrible idea that is; and anyway it represents a minuscule economic gain, even for a relatively small economy like Hungary.

Germany, on the other hand, has its largest export market to lose. Over human rights? Bitte.

One is forced to consider that the expulsion of Orban’s Fidesz party from the EPP could have been all for show. Acting as a cat’s paw for Berlin’s economic interests, the severed link serving to point all fingers to that populist bugbear when useful idiocy must be deployed. Seeing as mainstream Washington is finally coming around to Germany’s clearly terrible record as an ally of the United States, one can only hope that the full story of these two Soviet-raised European leaders someday comes to the fore.

Who knows, maybe that whole showdown with Soros was all Kayfabe as well.

Felipe Cuello is Professor of Public Policy at the Pontifical university in Santo Domingo. He remains an operative of the Republican Party in the United States, where he served in both the Trump campaigns as well as the transition team of 2016/17 in a substantive foreign policy role. His past service includes the United Nations’ internal think tank, the International Maritime Organization, The European Union’s development-aid arm, and the office of a Brexiteer Member of the European Parliament previous to the UK’s withdrawal from the EU. He is also the co-author and voice of the audiobook of Trump’s World: Geo Deus released in January 2020, back when discussing substance and principles were the order of the day.