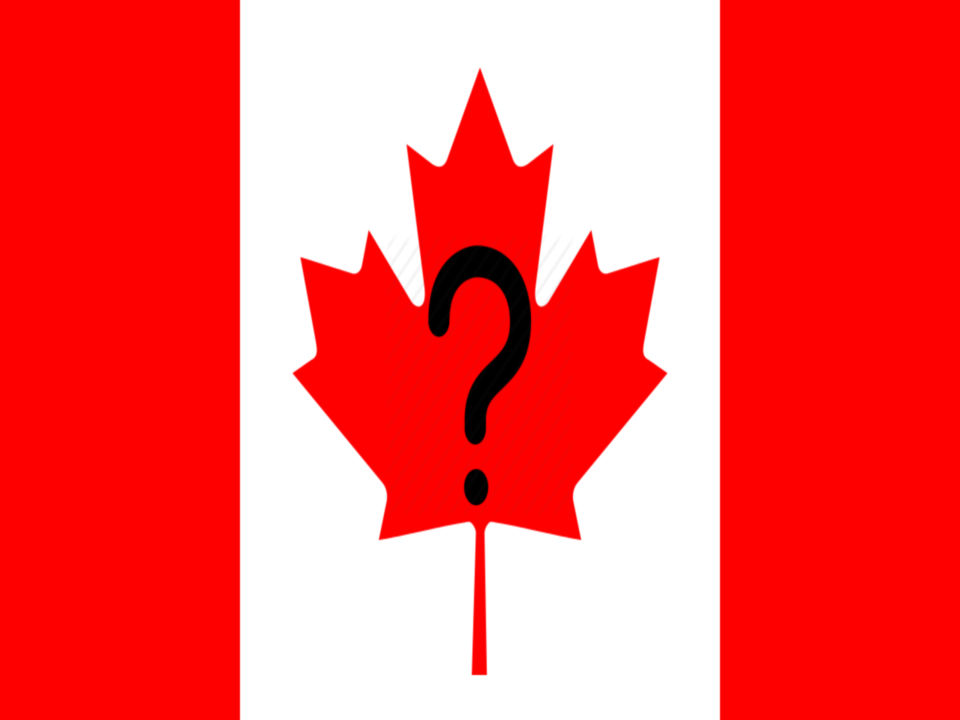 In railing standeth all their revel. (Sir Thomas More, 1557)

Does Canada still exist? Certainly most people will point out a land mass labelled such on any world map. But the absurdity quickly disappears when we consider the reality of what this land mass now encompasses.

The current Prime Minister of this geographical area, Mr. Justin Trudeau, rather proudly, or perhaps philosophically, displays this wordage at all official occasions – “Diversity is Canada’s strength.”

Perhaps unbeknownst to him, this slogan simply summarizes the bêtise that Canada has become – an innominate state.

Those of a more cynical bent of mind may see here the shadow of the Spider King (Louis XI of France) who seems to have coined the phrase, “divide et impera” (divide and conquer).

Imagine a country actually wanting to be an airport, and you will find Canada

The wisdom of Brooks Atkinson needs to be reiterated at this time: “…a government…is put in…by blatherskites and populated by knaves and fools.” Of course, Atkinson was paraphrasing the Elizabethan pamphleteer Stephen Gosson’s work of 1582, Playes Confuted in Five Actions.

Canada has certainly been blessed with all manner of knave and fool populating its politics, all of whom vie stolidly to belong to the one Centrist Uniparty which has ruled Canada forever, it seems.

Distinctions such as “conservative” or “liberal” are merely emotional displays of the blatherskites which the ballot box piously tallies as “results.” Knavery, especially of the foolish variety, is most adept at stirring up emotions.

As is obvious, “centrism” defines nothing at all. Therefore, “Diversity is Canada’s strength” is the perfect motto for a state that stands for nothing at all.

But such a slogan is also extremely valuable to a state whose ambition can rise no higher than to not to be “like the US,” to be “more European,” to be “world-class,” to be “respected” on the world stage, to be, well, “nice.” Canadians love flattery. It is a national past-time and officialdom waxes well-nigh poetical with such gnomology.

Canada has always suffered from an innate inferiority complex that expresses itself in all manner of strange ways, especially in its politics.

Again, Mr. Trudeau (fils), who likes to pontificate, describes Canada as the world’s “first post-national state,” which has “no core identity.”

In other words, Canada is a tranny-state, for Gallus-like, it has lopped off whatever it had in order to dispense the religion of the new Cybele: post-modernism. (Perhaps it’s time to give the promotion of transsexuality its historically accurate nomenclature – we are in the Age of the Eunuch).

So, by being “post-national,” Canada has become the world’s first Eunuch-State, with its Galli of feminist leaders (such as, the “feminist“Mr. Trudeau) who have no “core values,” and who therefore believe in nothing and are eager to become celebrants in the dies sanguinis of trendiness. Hail, Attis!

Canada jumps at the chance of being first in the world at anything, no matter how dubious the distinction (this peculiar condition is known by the more discerning as, being “world famous in Canada,” a phrase coined by Mordecai Richler). So, why not be the first gelding among nations!?

But just what is a “post-national state?” Who knows, but it sounds suitably “cutting-edge” and “progressive.” Canada still hasn’t outgrown that irksome hebetic tendency to take up causes in order to posture as being “world-class;” in other words, to be perceived as a grown-up among nations.

Sadly, this rapture at being the first post-national state has been long in the making. Since the 1970s, what Canadian politician worth his salt (yes, mostly “his,” except for one very brief hiccup) has not found ways to undermine or destroy all vestiges of British culture, now considered the root of all evil in the world?

The result is that the guilt-ridden British and European population of Canada has promptly chosen to vanish, by way of the usual methodology – just let the birthrate plunge, and rely on immigration to keep things going – the morality of robbing poor nations of their best and their brightest seems not to bother post-national Canadians.

But this also justifies the free-flow of a replacement population. Thus, every year 300,000 new immigrants are brought into the geographical location still known as Canada, lest the tax-base take a serious hit. But this is endemic to the entire west.

And lest tongues wag, the current Prime Minister also has a solid Family Foundation that seeks to undertake charitable work, no matter what the cost. Corporate colonialism now defines Canada, since it is now in the pockets of the Chinese and the EU.

These new immigrants are encouraged to retain loyalty to whatever land they could not leave fast enough; and before long they are happily living in two worlds – as boarders only in Canada and as nationalists who are loyal to their “real homelands.”

just what is a “post-national state?”

Thus, Canada has long vanished. It is now only a eunuchized geographical location where the values and cultures of the entire world are its own. Imagine a country actually wanting to be an airport, and you will find Canada.

What of the bright future? First, there is the Maoist control of language, so that even individual thought must follow party line of correct ideology. In other words, the total corruption of language to habituate the mind for self-censorship – that perfect form of propaganda.

Canada will eventually balkanize into different nations, for it no longer has a core that might justify unity. The replacement populations being brought in will grow in number, and because of multiculturalism they will remain ghettoized.

The fact of multiculturalism in Canada is very simple – no one, other than the host British population, has any real affinity or loyalty to Canada.

Thus, there will be an Islamic nation, a Chinese nation, a hodgepodge nation made up of people from the Indian sub-continent (when was India not a hodgepodge?), and some portion left to whatever British and European numbers that somehow decided to breed. As for the First Nations, they will have to decide which new nation to vanish into.

Since the current inhabitants of Canada are thoroughly propagandized by efficient state disinformation services, no one really cares about the future because – (a) they are always living elsewhere and their loyalty belongs elsewhere); or (b) the guilt-ridden British and European population is too busy pampering itself and enjoying life so it can feel less guilty.

Thus to speak about the future of Canada is to walk the path of contradiction, for once Canada denied and then dismantled its nationhood, it destroyed itself. And Canadians love it!

The only thing now left to do is see if anyone is even interested in giving this dead nation a proper burial. Any volunteers?