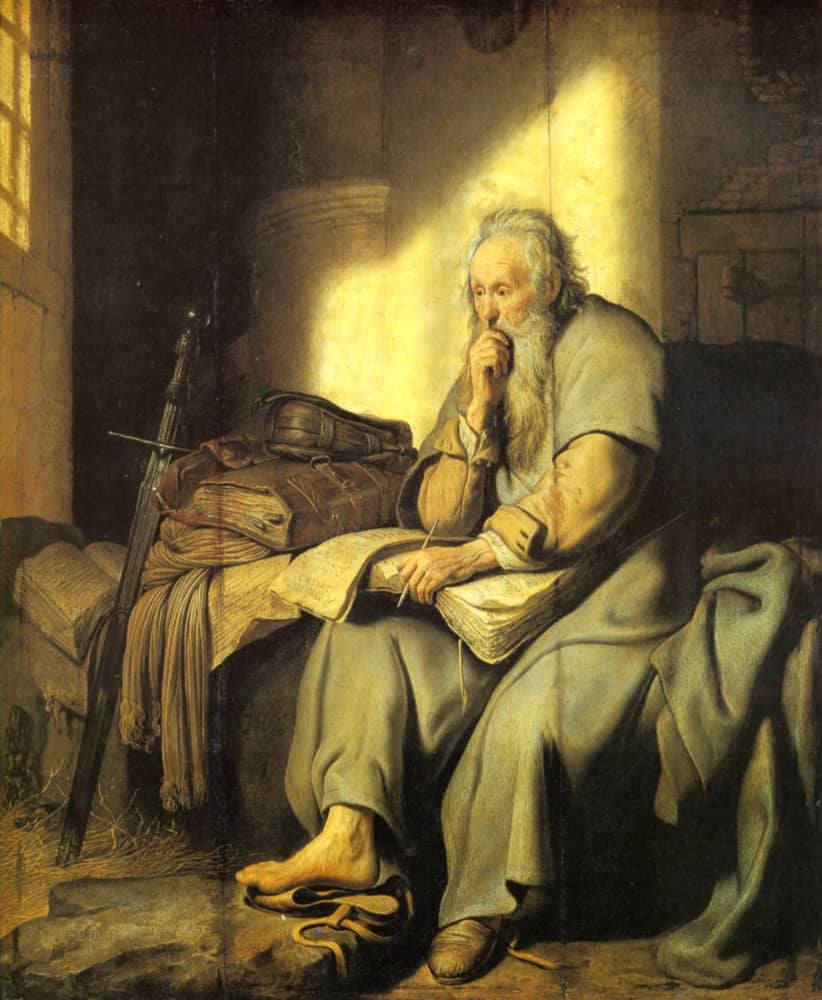 Canada has been enforcing draconian lockdown measures against its own citizens, the severest of such measures are in the province of Alberta. A few brave Christians have been defying this tyranny – and paying for their “disobedience” with prison-time. Reverend Tim Stephens is currently in prison for defying the provincial government’s health regulations. Please pray for him and remember others in Canada who are suffering in this way. The letter that follows, addressed to the government of Alberta, explains why, for him, resistance to political oppression is part of his Christian obedience.

I write this from my jail cell in the Calgary Remand Centre. The past week I’ve missed my wedding anniversary and Fathers’ Day. My children will remember this Fathers’ Day as a time when they wept over the phone as I did my best to stay composed before other inmates while expressing my love for my children.

Your government has wrongfully put me on the horns of a dilemma. Either I forsake my convictions before God, or I’m imprisoned for some unknown time, taken from my family and the church community I’m entrusted to serve. If I choose the former then I deny God, thus I’m left facing the consequences of the latter. My conscience is captive to the Word of God and shall not be moved.

For example, I’m commanded by Jesus, who died to make me his own, to practice hospitality. In fact, as a pastor, this must be a defining mark of my life. Hospitality is the practice of welcoming guests into your home. A practice forbidden by your government for 6 months. When forced to choose between obeying God and obeying men, the choice is clear.

I’ve shared publicly, and on many occasions how our theological convictions, mined from never-changing Scripture, come into conflict with your ever-changing “laws.” AHS continues to make public statements that they tried “working” with us, which is shorthand for them seeking unbending compliance through greater threats of punishment. Not once has anyone in your government shown any interest in actually working with us.

You have said that we have access to our independent judiciary for such discussions. However, our courts continue to refrain from weighing in on the constitutionality of your health orders. AHS lawyers continue to argue that more time is needed to produce the evidence that your office says it is using to make these restrictions. The courts have not proved to be a timely option for us. Your government can get a court order within the week. We are waiting on a hearing set for the end of September that began with lawyers in December of last year. The dates have been pushed back numerous times.

Mr. Premier and elected MLAs, I’m pleading with you to uphold our highest laws to which you are held to account. Temporary public health orders do not supersede our Alberta Bill of Rights, nor our Candian Charter of Rights and Freedoms. I know that I am in the minority, but these laws are designed to protect the minority.

Mr. Premier, I know these restrictions will be lifted soon. I ask that you refrain from using imprisonment ever again to seek compliance to health orders. My imprisonment may be applauded by the left, but it has made Alberta the world-wide embarrassment of conservative governments.

As restrictions are lifted, return responsibility to the people of Alberta and return it for good. May this not be a pattern for your government in the future.

The featured image shows, “Saint Paul in prison,” by Rembrandt, painted in 1627.