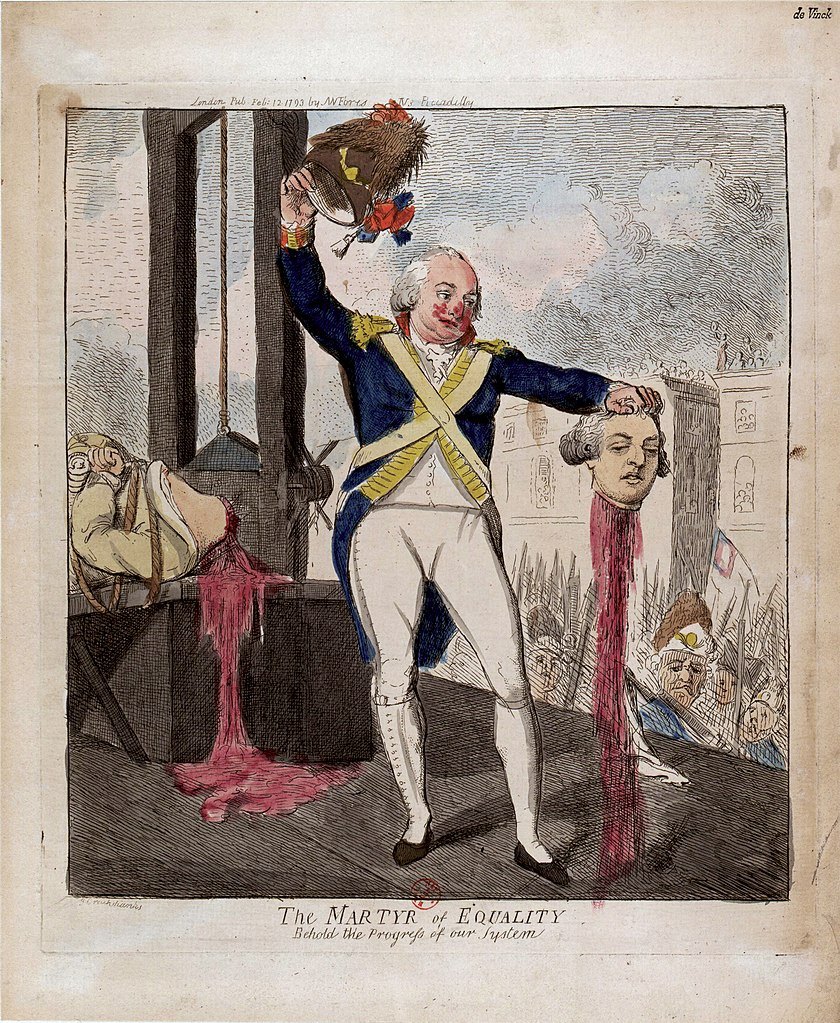 In these pandemic times, even more than usual, how can we not be struck by the sheepish conformism of our fellow citizens, and by their lack of thirst for freedom, happily sacrificing it rather than accepting the inevitability of risk related to the use of freedom? The way in which the government has infantilized the French since the first lockdown – without even considering that it could have played the trust card, thus sparing social relations and the economy – and the fairly general acceptance of this humiliating situation – have revealed the stranglehold of power and the media on minds less and less able or willing to emancipate themselves from this double tutelage.

If the health crisis is an exemplary case study of this lack of love for freedom, it is unfortunately far from the only one. Anti-racist laws, laws of historical memory, etc., have long been limiting freedom of expression, while giving ad hoc organizations undue power to exercise vigilant policing of thought, when existing laws were more than adequately sufficient. But the machine went into overdrive with the emergence of gender theory first, then with “decolonial” theses and “cancel culture,” and now with “wokism.”

Against The Most Basic Common Sense

All this nonsense should never have expanded beyond the small groups that conceived it, so much does it clash with the most basic common sense. Nevertheless, it has firmly planted itself through the complicity of the cultural world and the media, all won over to the most progressive ideas. This system, which guarantees political correctness, blocks all debate, eliminates or disqualifies all opposition and thereby hinders freedom of expression.

The strong tendency to want to silence the opponent, especially by demonizing him, is, in France, the prerogative of a certain left. It was again observed quite recently when a minister dared to evoke the presence of “Islamo-leftism” at the university. While that is obvious for all to see, this left did not even seek to respond by way of debate, and instead took offense at such audacity and demanded that the minister apologize or resign.

I am talking about a certain left; but it is clear that it increasingly encompasses the whole of the left, even the environmentalists. Admittedly, there are the Chevènementistes still attached to the nation, or intellectuals who escape these sectarian ways and who still call themselves left-wing like Jacques Julliard, Natacha Polony or Michel Onfray – not to mention Jean-Claude Michéa who does not consider himself to be left but socialist. Alas! However sympathetic they may be, they hardly count for much on the left any longer – and many others, such as Alain Finkielkraut, have ended up leaving the left to think freely.

The characteristic of this left is its visceral hatred of France taken in the totality of its historical being and especially of its Christian dimension. No doubt it draws its repulsion from the Revolution and its consequences. Marxist internationalism, calling for the union of the proletarians of all countries, has contributed to this rejection of the nation and engraved in stone its schema of thought: history is governed by the struggle of the victims against their oppressors; yesterday the proletarians against the bourgeois, then the “democrats” against the ever-reviving “fascism;” today the “racialized” against the Whites, Muslims against Westerners, women against men, the LGBT against the whole earth. In short, it is always a question of pitting men against each other, the good against the bad, until the supremacy of the “bad guys” is overthrown, including by violence – hence, by the way, the explanation of the moral posture that the left likes, based on victim ideology, a person of color, a Muslim, a woman, a homosexual – being by nature a victim of the white, heterosexual and Christian patriarchal order. No social friendship, not even a simple peace, is possible according to this revamped Marxist logic that stirs up divisions: it is a political philosophy of civil war.

No society can endure in self-hatred as this sectarian and deeply anti-democratic left pushes us to do. This left succeeded in imposing its deleterious and crazy vision because of the cowardice of the “silent majority” which just ends up accepting everything. But far worse is the absence of a concerted opposition, even among the other lefts who all got on the progressive train by abandoning the social and latching on to rights, and which, with a few exceptions, have still not grasped the primacy of the war of ideas and its cultural dimension.

The featured image shows, “The Martyr of Equality. Behold the Progress of our System,” a colored lithograph, dated 1793.