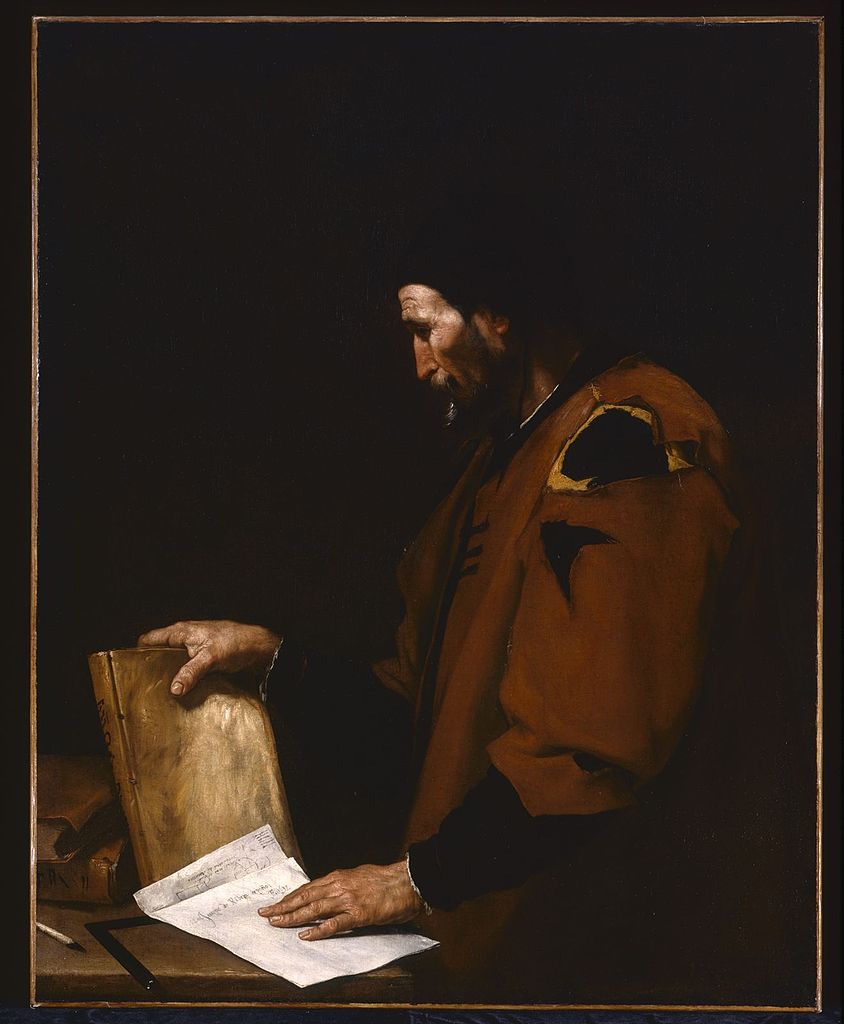 The idea of man as a political animal, and the relationship of the soul as the first actuality of the body is fully explored by Aristotle in his Politics. In order to understand this entire construct, it is important to bear in mind the larger theme behind these two interrelated ideas is that of the “polis” or the political community.

The particular characteristic of the political community, or polis, is that it is the community that includes all other human communities, while itself being included by none.

Because of its all-inclusiveness, the polis includes or assimilates within its own end or purpose the end or purpose of every form of community. Therefore, by polis is meant an entirely different and radical relationship of the political community to human society.

However, it is important to see that whatever the unity attributed to society, it is not the kind of unity that gives its identity to the polis. For the unity of the polis is like that of the human organism, in that it is the result of a capacity for deliberate rational purpose.

To understand the definition of the polis we must then grasp with utmost surety the meaning and the implications of this definition that has been laid bare, namely, that every action aims or intends some good.

This proposition applies, in Aristotle’s entire doctrine of the whole, to all motion in the universe. However, for our purposes, we shall only concentrate on that part of it which refers to voluntary human action, which is realm of the first actuality.

Aristotle tells us that every human agent acts voluntarily only as he intends something that, in so far as it is a motive for him to act, appears to him to be something good. It is this good quality that describes the soul. Consequently, all human action derives from desire for something that moves to action by its appearance of desirability or goodness.

Now Aristotle maintains that there is one thing which stands in relation to all the activities of human life, as the target stands to the activity of the archer. It is the mark toward which everything we do is ultimately directed, and only as we can see that mark (or as we are directed by those who do see it), can our lives be said to have direction.

If there were no absolutely final cause of human action, then everything would be desired for the sake of something else and there would be no term or end of human desire. Therefore, there must be a final attainable end to all human action.

It is this end result of (of a desired goal) that links us to Aristotle’s observation that man is a political animal. The complete and self-sufficient community, a community that embraces all other communities but is embraced by none, corresponds exactly to the idea of happiness: the human good that embraces and includes within itself as an element of its own definition all other goods, but is itself included in the definition of no other good.