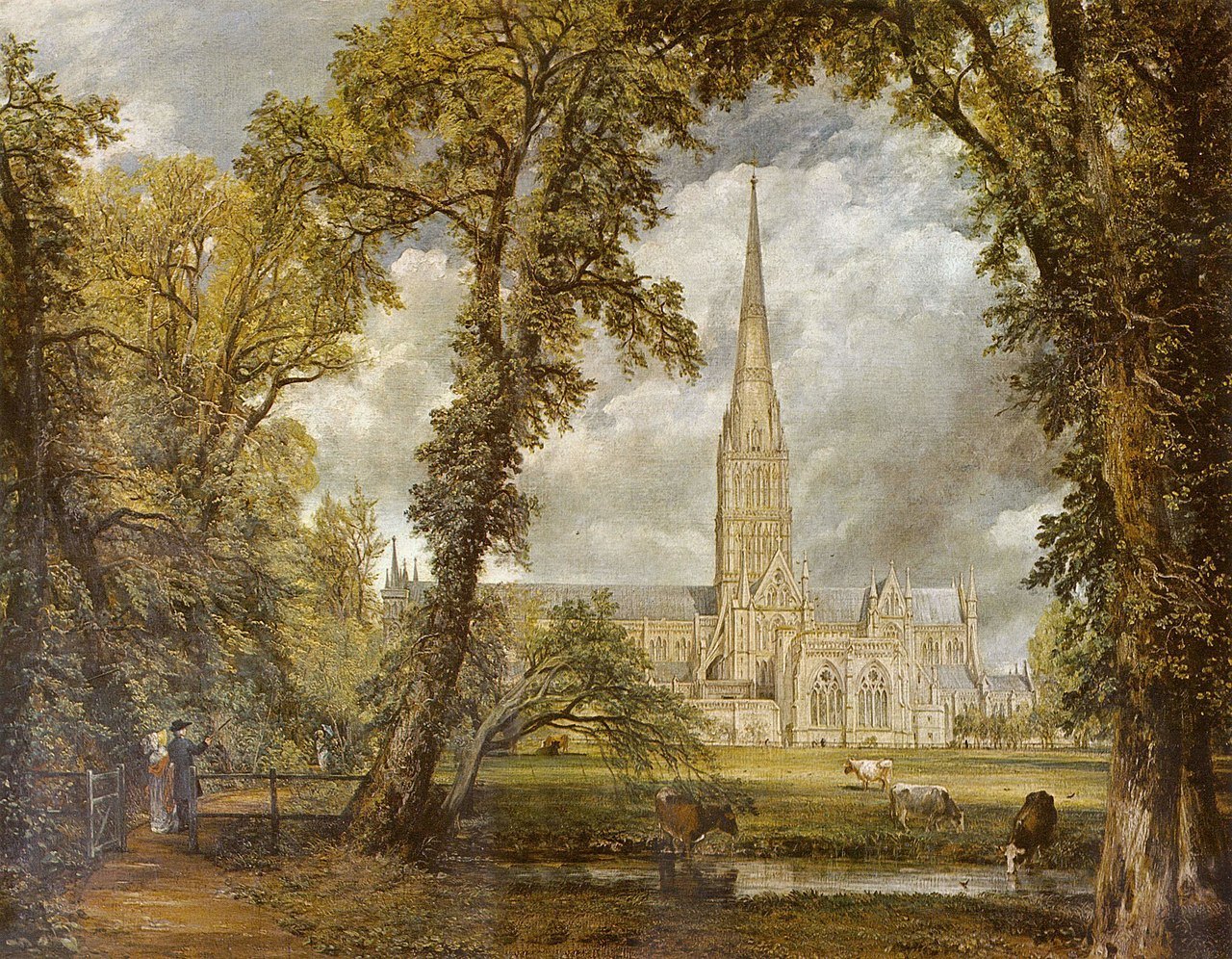 That conservatism can inspire historical research seems a priori absurd because to seek is to try to bring something new. This is not so. Research is a method, a disposition of mind, which can only be carried out in humility, with respect to its predecessors and to other researchers, taking into account the obligation of reproducibility of results. These requirements have value in history, which is both a human science, and therefore partially conjectural, and the science of a past to which we cannot return. How to avoid uchronia, the will to prove what we would like, or the unverifiable glimpse of such and such a person within history? How to duplicate ourselves, while putting aside our own being in our own time period, which may also affect the very object of our research? How to safeguard the requirement of reproducibility of results even in the social sciences? What if the answer was conservatism?

Writing history is not judging the past but exposing it in its truth, its entirety (that which we will come to know); it is therefore to seek the true, the probable and the possible in time-period that one studies. The historical method fixed in the last three centuries makes it possible to avoid slippages. A new methodology should not be rejected – otherwise, research would be a repetition of what has already been found. But it must fit into existing methods and knowledge.

Thus, the work of J.-P. Vernant has renewed our vision of classical antiquity. But his comparative path was of value only because he also practiced the usual methods and knew the ancient texts perfectly. Going from our time to antiquity, by that reverse reasoning dear to Marc Bloch, only makes sense if the end-point remains consistent with the knowledge we have about the past, through the usual channels.

If this precaution is taken, there is not opposition but enrichment by convergence of reverse reasoning and research (so dear to Jacqueline de Romilly) for what we owe to those who went before. But if we let yourself be carried away by the desire for something new at all costs, we will get a distorted view of the past. Bringing together, by way of a purely anthropological reasoning, the ancient world and some “primitive,” “wild,” or “non-western” ethnic group, as we sometimes do nowadays, will give new conclusions but sometimes an aberrant result or a dead-end because of non-reproducibility of the results: The conclusion of one researcher should be roughly similar to that of another researcher who uses the same sources.

Alongside the method, the exclusivist temptation claims to arbitrarily determine the historical object. The healthy reaction against positivist history sometimes rejects the history of events, the history of battle, political history, in favor of uniquely economic, societal or cultural history, to end up with history of concepts.

Historians have also looked for trendy subjects: foreigners, outsiders, women, etc. But should old areas be rejected? That is to forget their contribution. It is also forgetting to seek to renew old areas by way of new approaches – sociological, psychological, cultural. The study of leadership, or the comparative path brought battle history back to life. We cannot do history by intersecting the givens; traditional fields have their place and participate in the progress of historiography. Coming back to them is not backward-looking.

Searching history for a justification for our current outlook on life is also a dangerous pitfall. We have seen this in the past in Marxist history. We see it now for our conceptions of relations between the sexes or of life. Between current research on the history of sexuality and that of the past on the place of women in history, there is only one difference in expression, only a widening of the problematic.

But when the theorization of gender gives rise to work aimed at grasping history through gender, there is a double risk: finding a justification in the past for our contemporary points of view and modifying history to make it fit in with our views. our designs. Likewise, observe that, in ancient societies, abortion seemed normal as long as there was not coagulation of the sperm in the woman’s body and the fetus did not move – and to note that this corresponds to legal late-term abortion in many contemporary states is correct, but this cannot be used to search history for a justification: scientific knowledge and cultural or religious environments are too different to allow it. This form of moralizing history risks destroying its own purpose.

As we can see, faced with the three temptations of systematic methodical innovation, exclusivism and justifying moralization, conservatism is considered an essential safeguard. It alone will make it possible to revive and understand “this world that we have lost,” in the words of Peter Laslett, and therefore to anchor ourselves in this chain of epochs without which we cannot envisage the future.

The original French version of this article is here translated by N. Dass.

The image shows, “Salisbury Cathedral from the Bishop’s Garden,” by John Constable, painted in 1823.