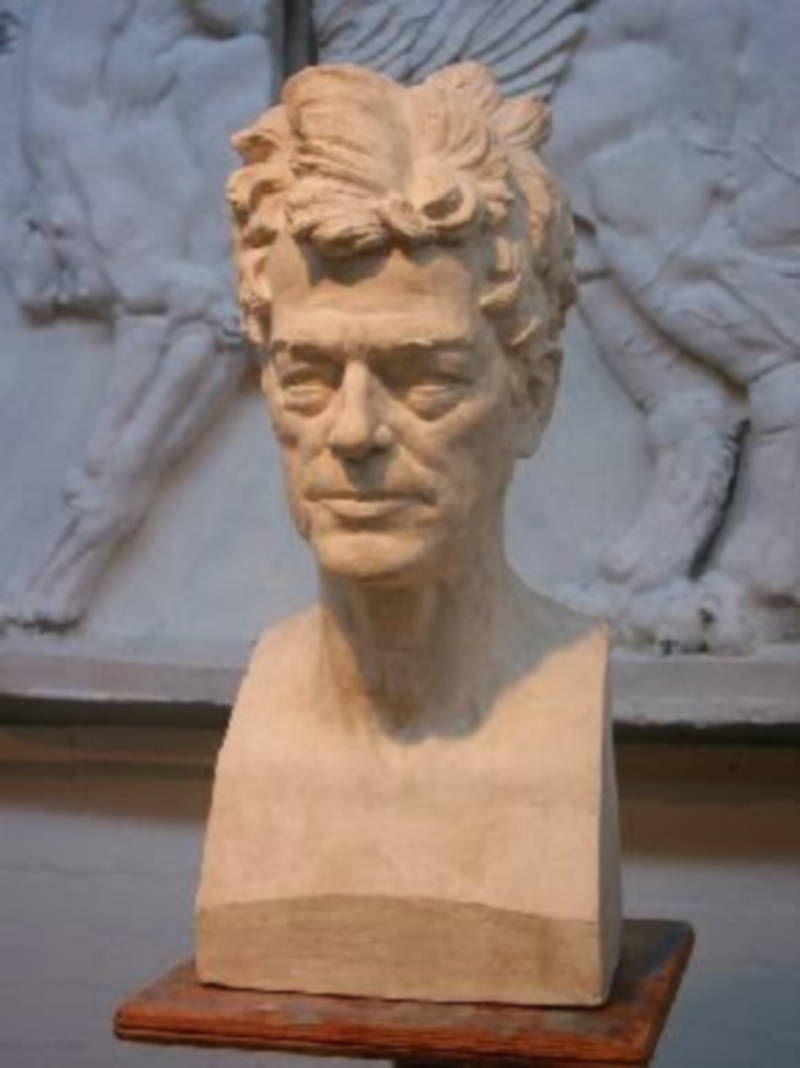 The death of Roger Scruton, following swiftly on that of Norman Stone, provides an opportunity to reflect on the state of British Conservatism. Scruton did not greatly contribute to political philosophy in a conventional sense, but he did offer a powerful engagement with aesthetics as a means of assessing and advancing values. He was by no means the only conservative to do so and, in particular, David Watkin (1941-2018), a Cambridge architectural historian, offers a powerful critique of modernism, not least in Morality and Architecture Revisited (2001) and Radical Classicism: The Architecture of Quinlan Terry (2006). In practice, indeed, Scruton was significant in part because he tapped into, indeed helped articulate, a broader current of concern. So also with his interest in past lifestyles, notably hunting. If Scruton took this far further than most who held a commitment to continuity, nevertheless he was able to be more than merely an eccentric precisely because there was a wider concern.

Linking the two, and providing an ideological ballast, was the search for a vision of conservatism that was not simply that of the free market. Indeed, Scruton, like others, felt that the latter represented a form of Liberalism that he distinguished from a Conservatism of cultural weight which, he argued, derived from value and continuity, and not from advantage in the economic (or other) contingencies of the moment.

This approach appears stronger as a result of the growing salience of ‘culture wars’ in the 2010s, notably the late 2010s, and, indeed, Scruton can be seen as an early protagonist in defining an English conservative aspect in this struggle. In that respect, Scruton was different to Stone as the latter was more cosmopolitan in his conservatism, both in terms of his early engagement with Eastern Europe and later with his interest also in Turkey. Scruton also had a strong interest in Eastern Europe, but he was less grounded in its culture than Stone. Both, however, understood that the culture wars in England/Britain took on meaning not only with reference to the trans-Atlantic perspective and context that was so important during the 1980s, not least because of the Thatcher/Reagan relationship, but also against the background of a European culture that had been sundered by totalitarianism and compromised by Modernism and Socialism. Scruton, however, showed almost no interest in history, which was somewhat of a limitation for someone whose mindset was rooted in tradition and continuity.

It is reasonable to ask how far this is helpful at present. To return to the insular, does the future of the British Conservatives depend on their success in handling Brexit (with similar economic issues for Continental states), or will elections at least in part register new political alignments arising from cultural concerns and issues? The Labour Party’s focus in its leadership election of 2020 on the transgender issue suggests the latter, which raises the possibility that Muslim voters, hitherto reluctant to vote Conservative, might do so for cultural reasons in 2024 when the next general election is due.

Certainly, the cultural agenda has an institutional ambit, notably in terms of the BBC and the universities. Although both can be seen as middle-class producer lobbies financed from regressive taxation (licence fee and general taxation respectively) as opposed to user fees, there are clearly politicised dimensions, as discussed, for example, in Robin Aitken’s The Noble Liar: How and Why the BBC Distorts the News to Promote a Liberal Agenda (2018). The BBC’s favourite minority is certainly the London progressive middle class and it is easily manipulated accordingly by vested interests that play well with it. In contrast, the majority who fund it are poorly represented, a point made abundantly clear in the treatment of Conservatives. Over 40% of the voters who voted in the last two general elections did so for them but you would find that hard to appreciate if following the BBC or university curricula. There is a loop back to Scruton with the limited commitment of the BBC to programming higher culture in primetime. The BBC has always had a liberal bias, but we are now in a ‘culture war’ and it quite visibly favours one side over the other, both in storylines and in tone.

Ironically, however, there is an approach that Scruton, with his concern about market mechanisms and ‘majoritarian’ views would have been cautious about adopting: the insulation from market discipline registered via consumer preferences that other media organisations must live or die by means that, as viewing habits have changed, the BBC looks outdated in terms of its output, claims, financing and delivery mechanism. A similar debate could be held about universities. If Johnson is unwilling to wage the culture war with vigour, especially within key institutions, and in pushing bac against those who wish to hunt for heretics, it may be too late ten years hence.

Clearly conservatism relates to more than consideration of rivals, but the nature and character the public debate is significant. On the personal level, I feel that there is a contrast between an English/British conservatism able and willing to engage with a changing society, and a more ‘ultra approach.’ The former ranges (and this is a far from complete list) from support for Catholic Emancipation in the early nineteenth, via ‘Villa Toryism’ later that century, to the ‘Bolt from Empire’ and the Thatcherite engagement with the ‘C2s’ in the twentieth, and the more recent determination in the 2010s variously to offer a Broad Church social vision, a Conservatism that can breach the ‘Red Wall,’ and an engagement with Patriotic continuities. These are not merely political expedients or rhetorical devices, but, instead, representations of the complex varieties of Conservative thought and politics. As a result, it is not particularly helpful to seek an ‘ur’ or fundamental conservatism, and that is even less pertinent if the diverse national and chronological context is to be considered. This makes it difficult to move beyond a national context.

In the case of Britain, the role of contingency is particularly apparent in the case of the changes arising from the Blair government. The ‘New Labour, New Britain’ theme was linked to an active hostility toward history. Kenneth Baker’s plan for a Museum for National History for which he had raised seed-corn money and for which I was a trustee, was killed stone-dead, as was Baker’s plan for a history section in the Millennium Dome. More serious was the constitutional revisionism pushed through with little thought of possible consequences and with scant attempt to ground it in any historical awareness. There was also an eagerness to apologise about the past.

Many of the consequences were to be seen in the 2010s, not least a curious ignorance about constitutionalism, and a lack on the part of many of any real interest in a concept of national interest, let alone a capacity to ground it in an historical perspective. In what passes for the educational work this had been related to a ‘decolonisation’ of the syllabus which in practice represents a faddish and rootless presentism that has made more History courses follow those of English Literature in being undeserving of serious attention. That, at the same time, there has been an interest in fluidity in all forms of categorisation, most controversially that of gender, is not axiomatically part of this politicised postmodernism but, in practice, overlaps with it.

Again, conservatism in part is active in this context in advancing concepts of humane scepticism against the determination of assert and enforce that in effect are new regulations on behaviour, speech, deportment, and, in addressing ‘bias,’ thought. This scepticism offers a way to advance a conservatism based, instead, on freedom, debate, pluralism, and an acceptance that the very concept of value should be ground in a relativist willingness to accept contrary views, interests and preferences. Both democracy and capitalism rest on those assumptions. So does a classic English/British conservatism. That this is different to other conservative traditions does not make it better or worse, but the difference underlines the problem with having any unitary concept of conservatism, its past or its future. Indeed, this pluralism is part of the very strength of conservatism, as it can more readily adapt to local circumstances.

Jeremy Black is a British historian, and a prolific author. His most recent books include, Military Strategy: A Global History, War and Its Causes, Introduction to Global Military History: 1775 to the Present Day, and Imperial Legacies. The British Empire Around the World.

The image shows a bust of Sir Roger Scruton by the Scottish sculptor, Alexander Stoddart.

Some of the articles that follow, on Sir Roger Scruton, were also published in the Polish magazine, Arcana, in an issue dedicated to him.