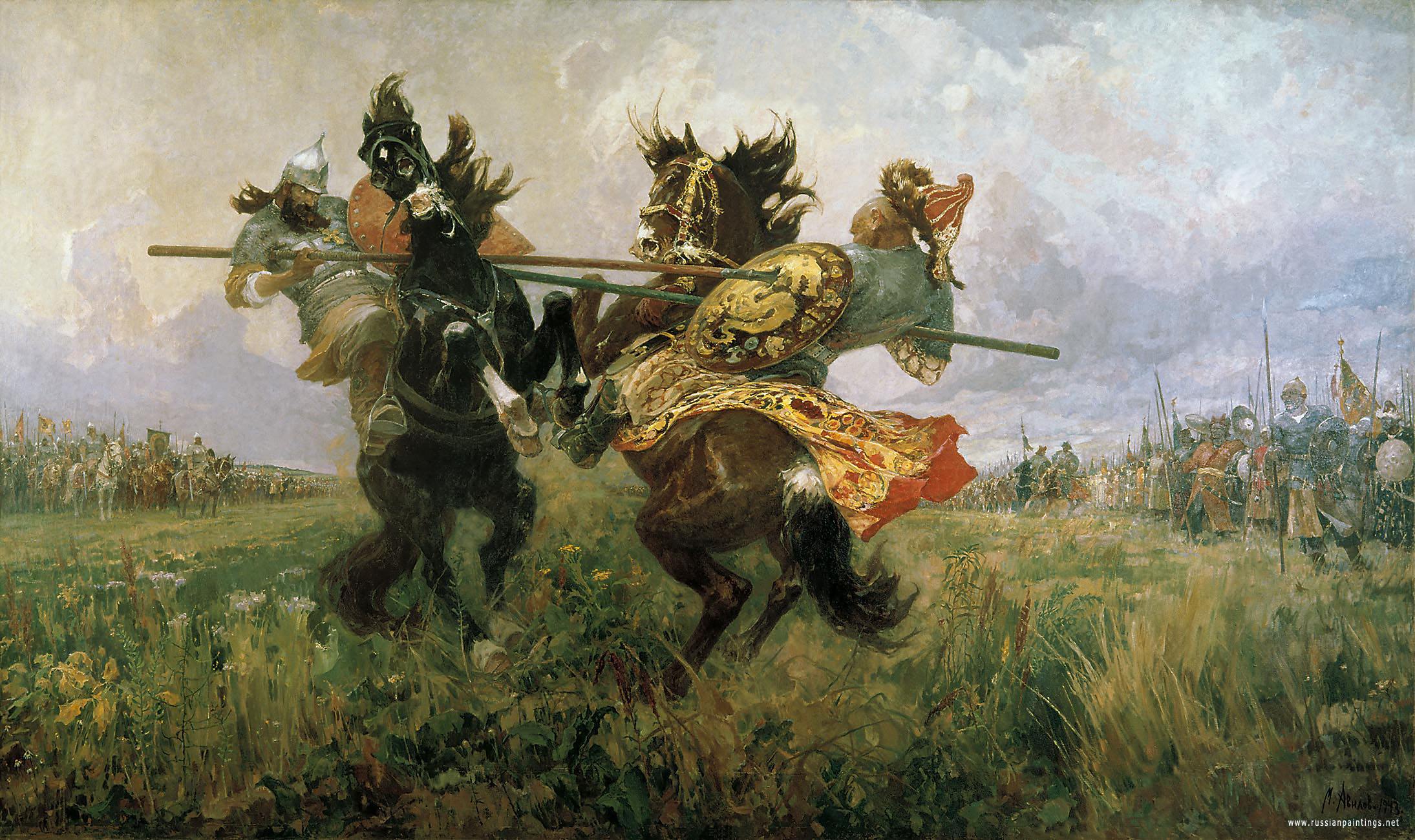 Culture, firstly, is human community that ensures that life is pursued well. A successful culture readily seeks to enact social policies that guarantee to some degree that people are happy and satisfied. And an individual who inhabits a successful culture carries out actions that benefit him or her, and his or her society at large.

It would be simple to wax philosophical and begin an analysis of the organic nature of culture, with the tools readily available, such as Social Darwinism.

Therefore, our approach must be different, and we need newer tools. If we stay within the confines of traditional arguments, such as materialism, we are bound to lose our focus and end up justifying or critiquing one mode of production over another.

Such a methodology would yield little of value. And we do indeed need to speak again of values and virtues – because the chief goal of all cultures is to produce a virtuous person, that is, a person who holds the ideal of human worth (and all its implications – truthfulness, generosity and self-control) to be uppermost in all activity and endeavor.

First, power does not reside with the middle class, but with the privileged elite.

Second, the system of government is not constitutional – in other words, we are dealing with dictatorships, with strong men, backed up by the loyalty of the army.

Third, civilians have no control over the military – rather, they are terrorized by it.

Fourth, religion and political ideology control all modes of thought, with the resulting denial of intellectual and individual freedoms.

Fifth, criticism of the government or rulers does not exist, and if such criticism does raise its head – it is immediately met with immense violence (often far greater in proportion to the criticism), until there is once again the silence of enforced consent.

Sixth, civilians live not in contentment and ease, but in a state of perpetual anxiety – not knowing what will happen next, since they have no control over the mechanisms of power (elections, for example).

Seventh, the poor classes are little better than slaves, who have no recourse to bettering their lot.

Eighth, the education system is merely an instrument of state or religious propaganda.

Ninth, private property is in the hands of the few, while the many are dispossessed.

Tenth, there is no trust and hence there is systemic corruption.

In this way, failed cultures consistently produce failed states, which can yield nothing but misery for those unfortunate enough to live in such spheres of cultural, social, and political devastation.

The photo shows, “”Duel on the Kulikovo Field,” by Avilov Mikhail, painted in 1943.