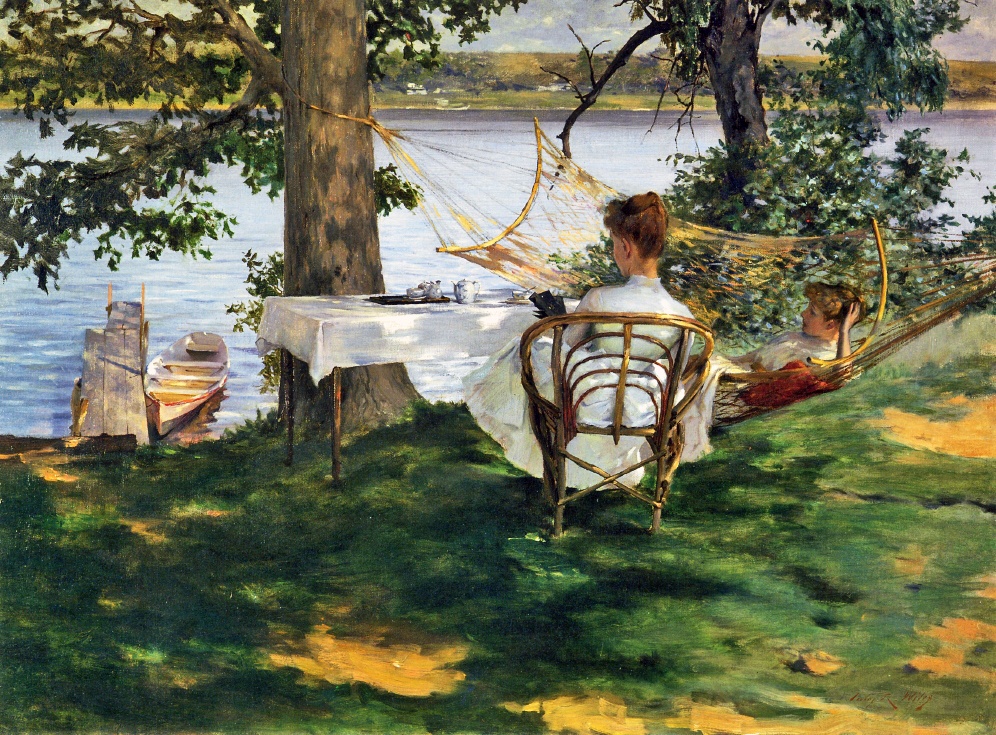 The content of John Stuart Mill’s philosophy is strongly influenced by eighteenth century French thought, and by the movement for reform in England to which he contributed. Mill believed in the possibility and desirability of social progress, but not in its inevitability.

Human society, as history shows, has moved from barbarism to civilization, and this forward movement takes different forms and occurs at various paces in different societies. Given this development, Mill proceeds to revise the ethical theory of utilitarianism in so far as it was applied to politics.

The end of the state, for the earlier Utilitarians, was the good of the individuals who composed the state, and that good was defined in hedonistic terms as the maximum pleasure attainable with the minimum of pain.

Thus, government was looked upon as an agency for increasing pleasure and decreasing pain. Mill accepted this view in principle, but he found it inadequate. For him, the fundamental principle of morality is known by experience, and he goes as far as offering an inductive proof for the greatest happiness principle.

Mill argued that the Utilitarians took a long view of human life, not distinguishing a life fit for animals from what is fit for human beings. Instead, Mill introduces a qualitative distinction among pleasures to supplement the merely quantitative. Some pleasures, especially the mental and spiritual, are in themselves superior to the bodily pleasures, regardless of quantitative or circumstantial considerations.

Thus, happiness would require not only a life of pleasure without pain, but also the achievement of the superior pleasures even at the cost of pain and the sacrifice of the inferior pleasures.

The core of utilitarianism is certainly present in Mill’s assertion that those actions, individual or social, are right which produce the greatest happiness of the greatest number. However, he has expanded and modified this core.

Thus, government does not exist merely to produce the maximum of that kind of pleasure, which the citizens happen to prefer. Rather some types of pleasure are better than others, and the government has the responsibility for having its citizens educated to pursue the higher pleasures in place of the lower pleasures.

Moral education, whether it is carried on by the government or by private individuals, which Mill prefers, is thus one of the responsibilities of the good society; and moral education must be directed at the individual, not simply as a pleasure-seeking animal, but as a progressive being.

This does not mean that Mill conceives of one pattern of human life, which should serve as a modal for all men, but rather there is a great variety of potentials in human beings, and society should provide the condition in which each individual can develop his special talents and make them available to the community.

The individual ca do this best by having the opportunity actively to use his or her talents. Mill sees the active life as morally superior to one of passive obedience at almost all levels of human achievement.

From this it follows that the government that encourages active participation in its operation by all its citizens is better, in spite of the problems which may arise as a consequence, than one which is more orderly but encourages citizens to be passively obedient to the commands of a ruling group, whatever the morality and justice of those commands.

Thus, Mill adopts the utilitarian doctrine that in the effects of an action, that is, in its power of promoting happiness, we possess a clear and natural standard by which to judge its moral worth. And the aim of human action should be the promotion of the greatest happiness of all sentient beings.

The photo shows, “Afternoon Tea on the Terrace,” by Irving Ramsey Wiles, painted in 1889.