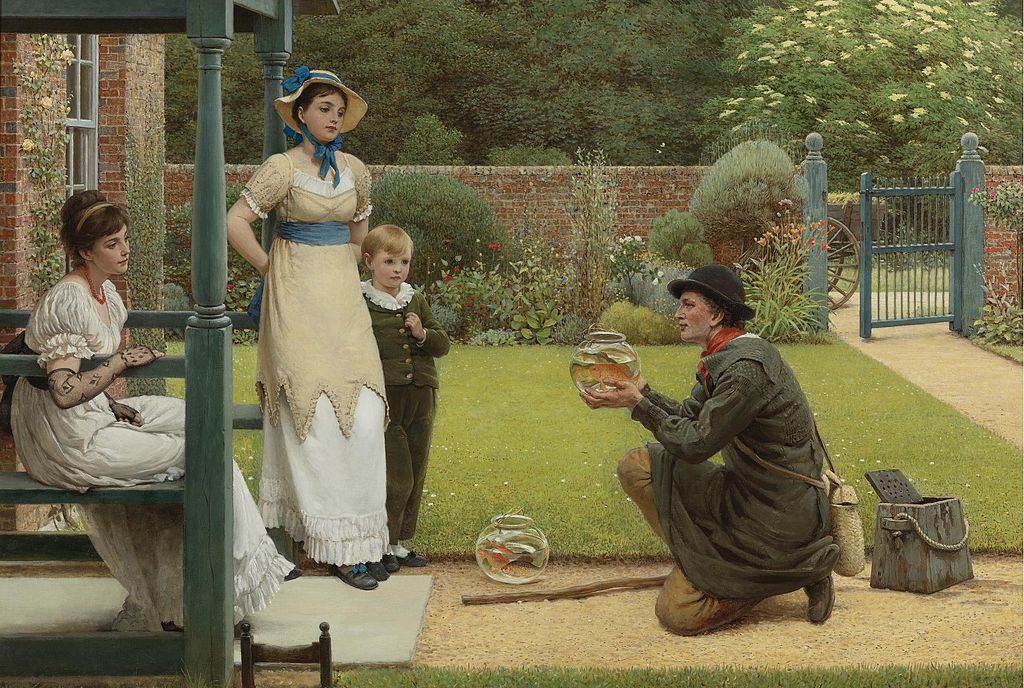 The true libertarian is a pacifist. All forms of violence restrain the will and freedom of others.

Violent acts are shackles of the Will, they run counter to the true principles of being a libertarian.

As a libertarian, I believe in the complete emancipation of the human being.

Libertarians “seek a world of liberty; a world in which all individuals are sovereign over their own lives and no on is forced to sacrifice his or her own values for the benefit of others.”

We reject all coercive authority, understanding hard power as a form of weakness and the restriction of liberty.

Violence is the ultimate expression of coercive authority; the antithesis of liberty and freedom.

We understand that humanity will misuse its freedom and seek to tarnish its liberties, but we hold firm to our principle.

When we give people the freedom to wield weaponry, some will misuse this freedom. They will use it to take away the freedoms of others, but nonetheless we stand by their right to have a gun.

The reasons for this are many.

We know that true stability doesn’t come from a world where people are not allowed to have guns.

True stability comes from a world where people are allowed to have guns, but through their own volition, refuse to abuse this liberty by murdering their compatriots.

Thus, the Will is stable and unleashed. It is not restrained, nor should it be restrained.

I concede that many libertarians will claim that weapons should only be used in self-defence, but they must beware of such hypocrisy.

All authoritarians base their desire to restrict freedoms as an act of self defense!

Hitler claimed that he was merely defending the German nation against the schemes of the Jew.

The Soviets claimed that they were merely defending the people against the capitalists. Self-defense is the foundation of the authoritarian!

Do not fall into the authoritarian hypocrisy of self-defence my libertarian brethren!

Those who seek security over freedom deserve neither!

In this Holy Christmas Season, Peace be upon you, and seek not to become that which you set out to destroy!

The photo shows, “The Goldfish Seller,” by George Dunlop Leslie.