As usual, I have been invited to submit some prefatory comments in regard to the assorted jeux d’esprit below. The first one may best be explained visually. Disaffected radicals, whether in 1821 or 2021, as Postil readers would agree, are a load of silly berks. The Wigan Casino represented the heart of the Northern Soul movement, in its pomp when I was a Cambridge undergraduate. Had I possessed any dancing prowess, I might have ventured forth to its talc-dusted floor, but Little Richard’s hit “Slippin’ and Slidin’’’ would have been the operative concept in my case. Pray forgive the artistic licence taken with April Love. As the better educated of you will know, this isn’t a sculpture but a famous painting by the Pre-Raphaelite Arthur Hughes (as well as a hit record a century later by Pat Boone). But let nothing impede yet another of one’s outstanding jokes…

A visitor came to see my art collection the other day. He wasn’t especially friendly. When I let him in, he demanded: “Take me to your Leader!”

According to disaffected radicals of the early 19th century, “British politics is just the Pitts!”

The Walters Art Museum, Baltimore, has decided to prioritize the acquisition of works of art by people of colour. It has therefore just purchased a Matisse.

How might one best describe the relationship between Raphael and the Baker’s Daughter? Fornarinacation.

What was the name of Rubens’s voluptuous second wife?
Helene For Men.

What was did Anthony Caro’s bumper sticker say?
Less is Moore.

And that of the philosopher who was into Northern Soul?
Hegel don’t bother me.

An art history student visits the optometrist.
Student: I’m feeling nauseous, everything I see looks wavy or spotty and it’s all in perpetual motion.
Optometrist: You must have been doing an assignment on Bridget Riley. Focus on Malevich or Reinhardt instead!

What was Petrarch’s favourite pop song?
Tell Laura I Love Her.

Look at my fabulous Art Deco figurine. It’s a chow-chow by Pompon! 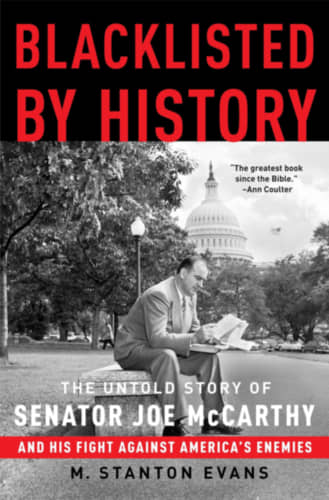