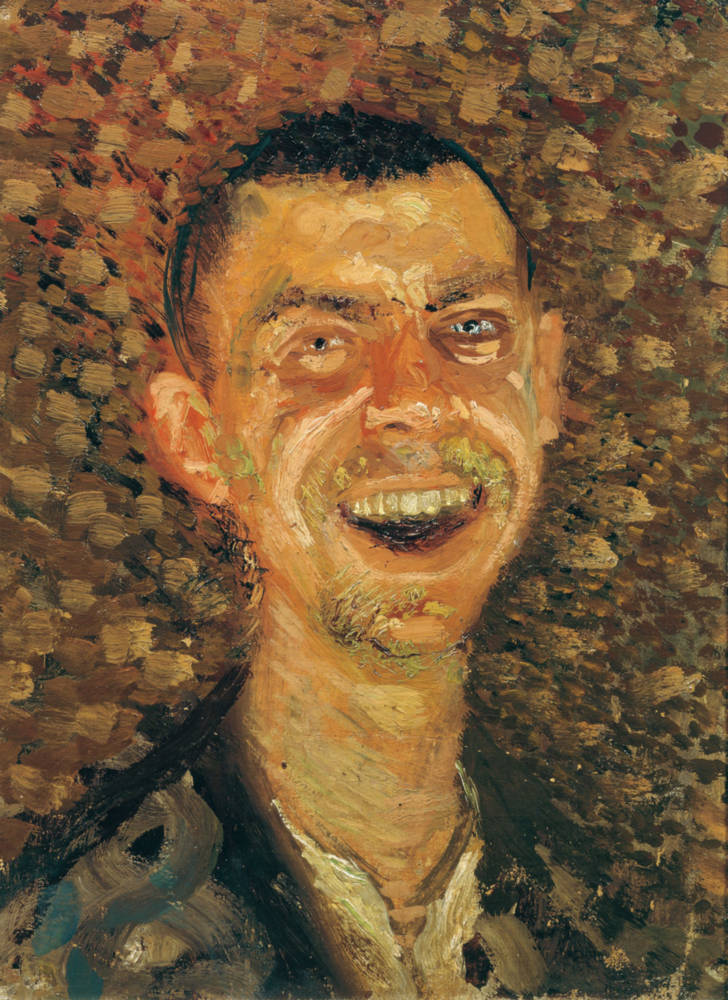 Again, I selflessly offer valuable hints on how to grasp the majesty of these jokes, invaluable for those unfortunate enough not to be of British origin.

Sir Ken Dodd was an anarchic, energetic comedian with his roots in the music hall and Liverpool, albeit with a touch of the Surreal about him. Margaret Thatcher was an unlikely fan. Bernard Leach (potter) and Barbara Hepworth (sculptor) were near neighbours for many years in St Ives, their modernist good taste positively suffocating. Painter Patrick Herron was another neighbour and friend. The legendary Clement Greenberg went to visit them; and I like the notion of him gulping down a Cornish pasty.

Across the pond, the original version of ‘Nobody’s Child’ was by US country legend Hank Snow; a mawkish cover by Karen Young was a big British hit in 1969. At school, I would sing it word (and note) perfect, nude, in the changing room after swimming, oblivious to the jeers from vulgar boys. For a hefty fee, I am willing to stage a comeback appearance…

What did Clement Greenberg say to the angry St Ives School critic attacking the Ab Ex’s as charlatans?
Keep your Herron.

Who is the Newnham College, Cambridge, First VIII captain who proudly traces her ancestry back to a great architect?
Miss van de Rower, and it’s now the First IV because fewer are more!

Surprising as it may seem, Bernard Berenson was a big fan of Ken Dodd. This was reflected in the farewell greeting he would invariably dispense to visitors to his opulent Tuscan villa:
“Tatti-bye, everybody, Tatti-bye!”

What did the Telegraph book reviewer call the Marxist art historian T.J. Clark?
The Absolute Bore.

How would you describe the intellectual condition of a Berkeley art history student on their Italian Summer School Semester, c. 1968–69?
Ruskinian, i.e. Stoned in Venice.

What is the name of Lucian’s masterpiece of a young lady in her underwear?
A Freudian Slip.

Conversation between two doctoral students of Abstract Expressionism:
‘This painting is black and white and red all over.’
“Well, it’s a bleeding Kline, innit?!”

MOMA’s new head of Comms, naturally a great Greenberg admirer and foodie, has just come up with a winning new promo slogan:
MOMA: Avant-Garde and Quiche!