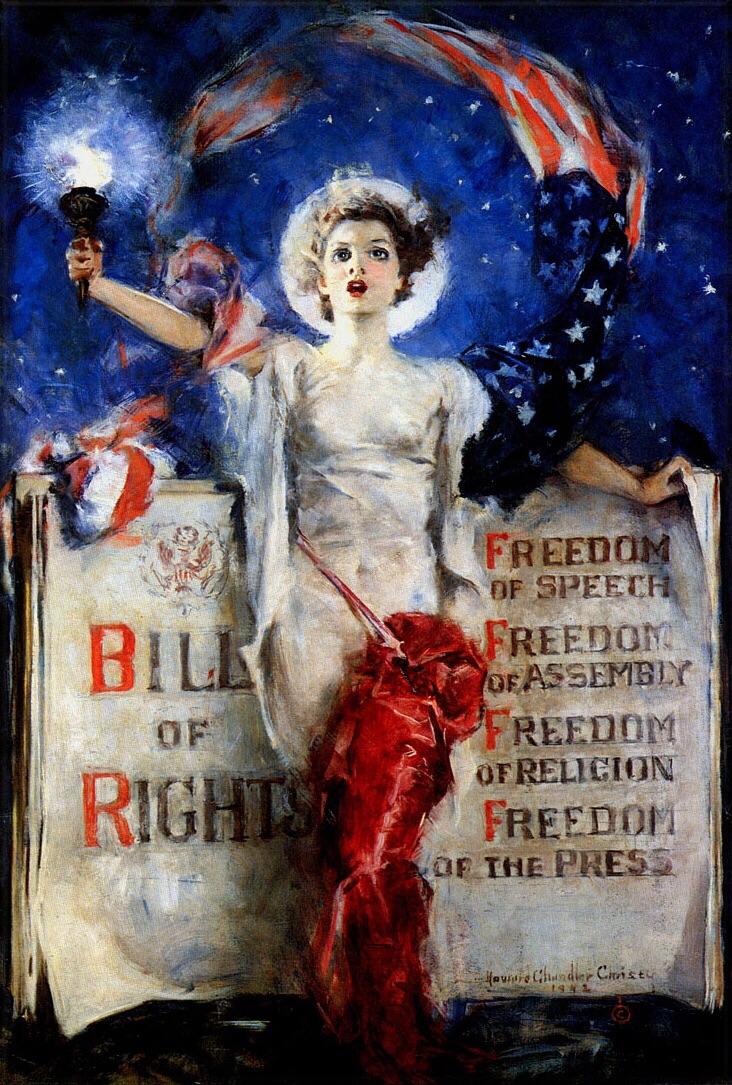 We are in an intellectual war with the leftists, liberals, progressives, socialists, fascists and other enemies of a civilized order. In this battle, language is important. Those of us who favor private property rights, economic liberty, limited government, have given in, linguistically, on all too many battlegrounds.

Why do we have to call them progressives? They are, more accurately, regressives. Their ideal is the economics of Venezuela, Cuba, North Korea and the old USSR. What is progressive about that?

Why must we use the appellation “Ms.”, which is in effect, if not by intention, although it may be that too, an attempt to undermine the institution of marriage? How so? Well, Mrs. should be an honorific, at least in a society that values this arrangement. Ms. blurs the distinction between the married and unmarried.

The counterargument is that what is sauce for the goose ought to be sauce for the gander too. If we are to distinguish women by marital status, so, too, ought we to do so for men. It might sound antiquated, but, in former decades precisely this was practiced: “mister” was for married men, “master” for bachelors. Of course, the latter word is now fraught with danger, given the rampant political correctness of the regressives. For them, “master” harkens back to the days of the “curious institution” as does pretty much everything else they dislike under the sun. Presumably, unless we fight to retain what is still left of the English language, the Masters degree will soon end. No longer will there be chess masters and grandmasters.

Then, there is the issue that their own linguistic choices of but a few years ago have now become forbidden. Broken field runners in football have nothing on these people. For example Kyle Cornell a 26 year old radio host was fired from his job for characterizing Kamala Harris as a colored person, rather than a person of color. His subsequent apologies garnered him nothing.

Colored person? Person of color? To the uninitiated, apart from the word order, it sounds just about the same. It is difficult in the extreme to see why the former is despicable, while the latter is acceptable. This is even more baffling, given that the NAACP (National Association for the Advancement of Colored People) is still in operation, and no one, not even the most fervent cultural Marxist, would characterize that organization as racist.

The word “Negro” was a perfectly acceptable appellation several decades ago. But woe betide any white person from using it nowadays. Racism, here we come. However, what are we to make of the United Negro College Fund Inc? Could they be racist? Heaven forfend. James Baldwin famously stated that “urban renewal means Negro removal.” Should we now cancel him?
Then, there is the “N” word, which I dare not spell out, even though rap “musicians” seemingly employ it every third sentence. Sometimes, this word is even employed in the very title of a rap group: NWA.

The regressives (less pejoratively, leftists, which is equally accurate) are moving us back toward, socialism, toward fascism, toward feudalism. There, privilege, political pull, are the order of the day. Privilege does not mean wealthy. It means being given an unfair advantage, as for example when teachers unions ride roughshod over private, charter and home schooling; hotels attack AirBnB; taxi companies undermine Lyft and Uber; beauticians make it all but impossible for hair braiders to operate. It is only laissez faire capitalism that is truly progressive. It allows for new ways of satisfying customers, not stultifying entrepreneurs with new ideas.

Affirmative action should be called negative action, insofar as its hurts its supposed beneficiaries. Even some black people are loath to visit African-American doctors. They don’t know if they passed all their exams under their own steam, or were “affirmatively” licensed. When college students are placed in the same class with those with 400 points higher on their SAT scores, the results are not positive. Ask Amy Wax about that. These “beneficiaries” do so badly in competition with their fellow students that requirements are not relaxed; they are pretty much jettisoned entirely.

The English Department of Rutgers University has gone so far as to practically embrace Ebonics. It is now widely bruited about that 2+2=4 is based on white supremacism, as is the advice to work hard, be aware of the future and promote intact families. Linguistics are not solely responsible for this de-civilization, but they play a part.

Further, not all poor countries are “developing.” Some are. Some are stagnant. Others are retrogressing. Why not call them all “underdeveloped.” And “rent seeking” must go. Those crony capitalists are not seeking rent, like landlords, car rental agencies. They are seeking booty.

This besmirching of language must stop. Equity is not equality. It is fairness, not egalitarianism. Social justice is unjust. War is not peace. Freedom is not slavery. Ignorance is not strength. One more pet peeve: why are “blue states” leftish, and “red states” rightish? Surely, we should reverse this on the ground that our friends the regressives are much closer to communist red than are conservatives and libertarians.

Why is all this worth mentioning? No, I take that back; why is it of the utmost importance that we resist the left’s continual attempt to alter linguistics?

For one thing, language mirrors thought. If certain words, expressions, are verboten, then it is more difficult, maybe impossible in the extreme, to think in certain ways. If we all use “Ms.” then it is far more challenging and demanding to extol the virtues of intact families. If we all characterize these socialists as “progressives” their nostrums become easier to swallow. Those advocates are progressive! How bad can their vision be?

For another, there are only two ways to fight for our freedom; physically and verbally. All men of good will (not people of good will; “men” includes both male and female) vastly prefer the latter. But in accepting the linguistics of those on the left, we debate them in effect with one hand tied behind our backs. Let them for a change utilize our way of speaking.
Easier said than done, of course.

Those of us who refuse to use “Ms,” who do not honor them by calling them “progressives,” who see nothing wrong with the name of the NAACP will face stiff opposition. We will be labeled racists, sexists, fascists, etc. But if we all do it… In unity there is strength. We should hang together, or we will hang separately. Oh, wait, I don’t think it is politically correct for a white person to mention that word. Mea culpa. A thousand pardons.

I don’t say we will win the hearts and minds of the populace if we stick to our guns (so to speak! So to speak!) and try to regain the language. I only say that if we do not, we will continue to be fighting with one hand behind our backs.

Walter E. Block is Harold E. Wirth Endowed Chair and Professor of Economics, College of Business, Loyola University New Orleans, and senior fellow at the Mises Institute. He earned his PhD in economics at Columbia University in 1972. He has taught at Rutgers, SUNY Stony Brook, Baruch CUNY, Holy Cross and the University of Central Arkansas. He is the author of more than 600 refereed articles in professional journals, two dozen books, and thousands of op eds (including the New York Times, the Wall Street Journal and numerous others). He lectures widely on college campuses, delivers seminars around the world and appears regularly on television and radio shows. He is the Schlarbaum Laureate, Mises Institute, 2011; and has won the Loyola University Research Award (2005, 2008) and the Mises Institute’s Rothbard Medal of Freedom, 2005; and the Dux Academicus award, Loyola University, 2007. Prof. Block counts among his friends Ron Paul and Murray Rothbard.

The image shows, “Bill of Rights,” by Howard Chandler Christy, painted in 1942.