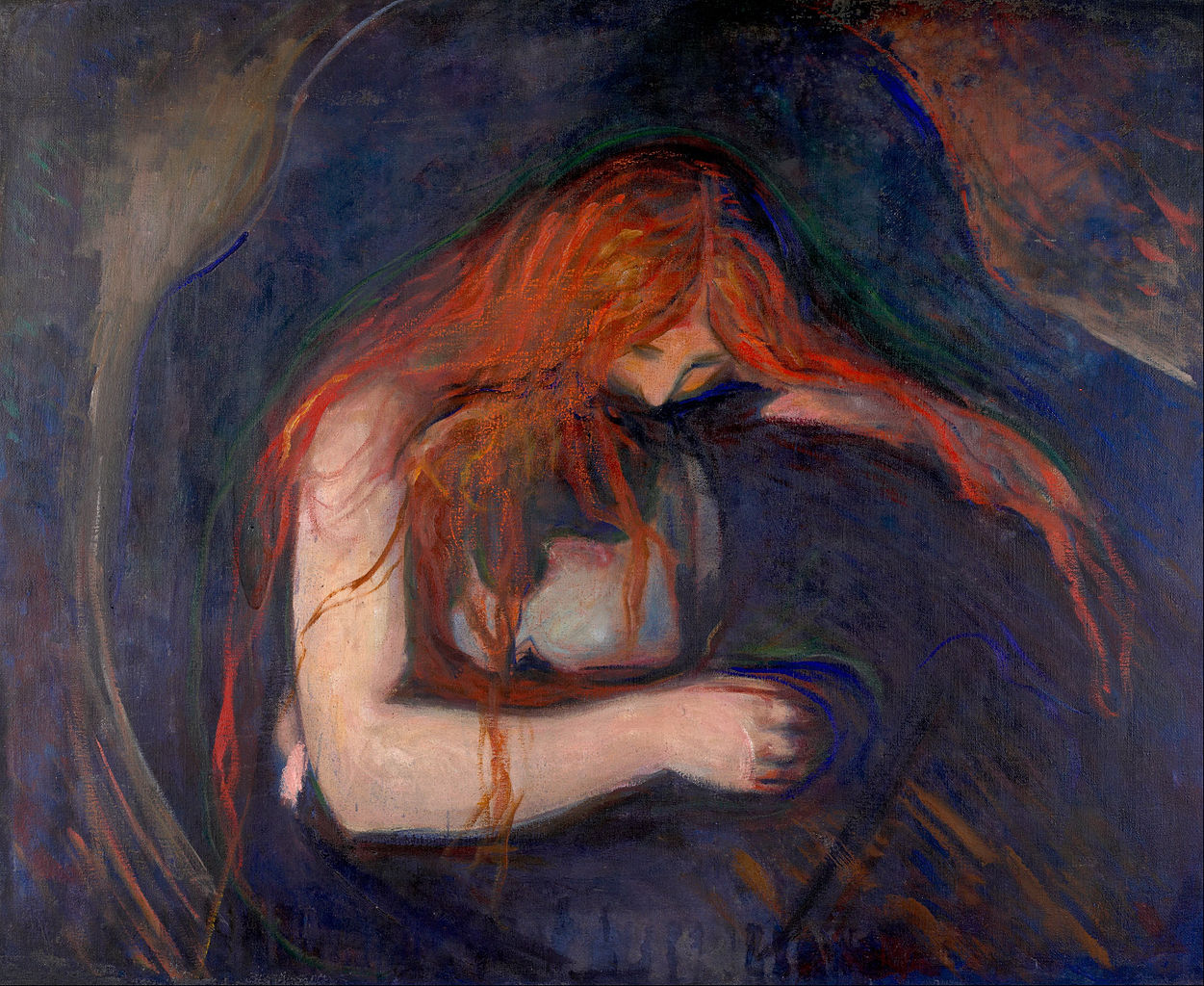 In his distinctive concern for etymology, Nancy notes that abandonment contains the semantic unit bandon, which is “an order, a prescription, a decree, a permission, and the power that holds these freely at its disposal.’”

A ban in this context should be understood as a general proclamation of the sovereign rather than specific prohibition. To abandon, therefore, is to be delivered over to the sovereign ban and, as such, one always abandons to a law.

What does such a law prescribe? Nothing but abandonment. Both law and abandonment are conceived ontologically, where :abandonment remains the sole predicament of being.”

Given the multiple ways of thinking and speaking being, abandoned being is abandonment to the very possibility of such multiplicity, to the law of existence that opens on to the world in its efflorescence. At the same time, abandonment implies the exhaustion of transcendentals, the terminal insufficiency of any constructed sense of originary being.

As such, the being of human being is in abandonment to the extent that it enters a forgetful oblivion, “to be abandoned it to be left with nothing to keep hold of and no calculation.”

Being abandoned to the entirety of law means abandonment cannot lose respect for law. This is not a forced respect. This is how it is, “‘it cannot do otherwise’ means it cannot be otherwise.”

The idea of respect, from respicere, literally means to look back. Abandonment is therefore the glance, regard or better still, the consideration towards what comes before abandonment, that is to say, the considered relation to law in its totality. To lose respect for law would be to lose the very relation that is its sense, “by respecting the law, abandonment respects itself, so to speak (and the law respects it).

If the law commands nothing but abandonment, then this can now be more precisely articulated as the command to see or behold being in its abandonment. This is so in spite of the impossibility of containing being within a partial vision. Being, to this extent, remains invisible.

Yet being is still there (the ‘y’ of il y a), which means being is also here and the “[here] opens a spacing, clears an area upon which being is thrown, abandoned.”

Abandonment is the dereliction of being or the forsaking of being, which enables us to speak in general terms of autonomy, freedom and the possibility of thinking.

Jean-Luc Nancy’s analysis of abandonment contains ideas that I anticipate many will consider not only very difficult but also problematic, in particular, the idea that abandonment cannot lose respect for law.

If we are beholden to law in our very being, does this mean it is impossible to be outside the law — an outlaw? Are there no more rebels? What about the very important political act of disobedience?

If you were wondering this then you can count on Giorgio Agamben for company, who writes with reference to Nancy that “[o]nly if it is possibile to think the Being of abandonment beyond every idea of law … will we have moved out of the paradox of sovereignty toward a politics freed from every ban.”

On this account, Nancy does not seem to offer much for critical legal theory, especially that branch of it that is interested in thinking outside or against the law.

But let’s not be too quick to dismiss him. To appreciate better what is happening here we need to further understand his analysis of Kant’s intimate association of law with freedom.

The photo shows, “Vampire” by Edvard Munch, painted in 1895.