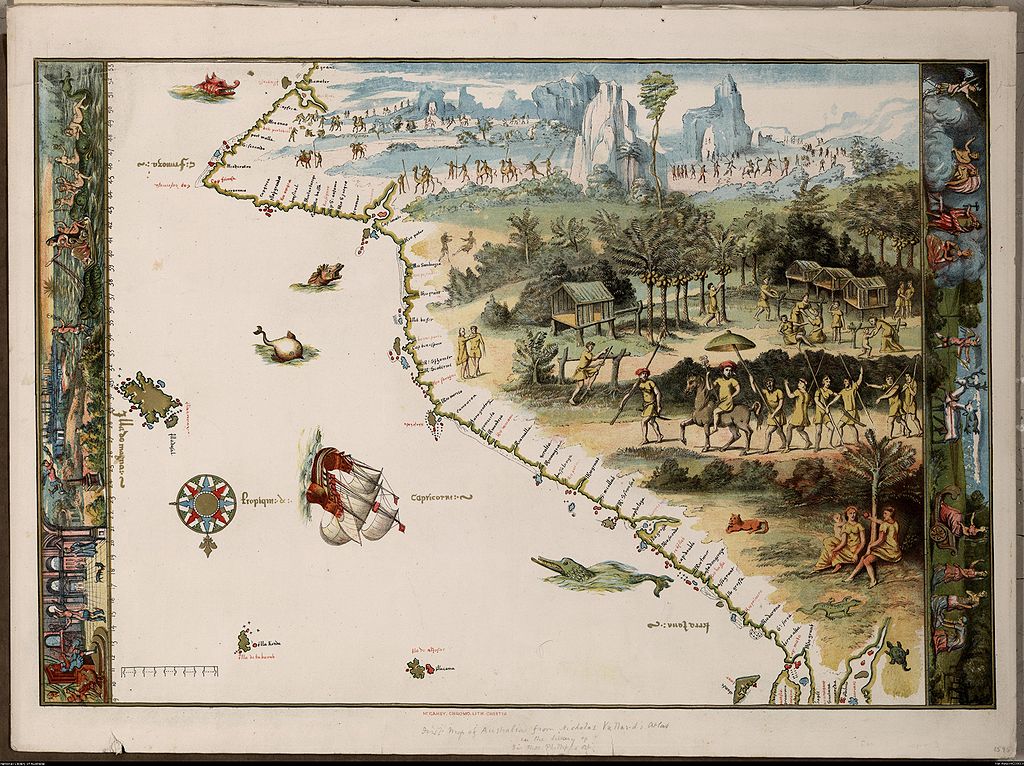 Dear reader – it’s just possible that you missed out on reading (or if you have nerves of steel watching) Candace Owens’s recent modest proposal to invade Australia. A good account of it can be found here.

That arch neo-conservative, Dr. Stocker, was deeply moved by Ms Owens’s utterances and accordingly felt impelled to lend her his warm support. He rattled his sabre (actually his Solingen kitchen knife) as he penned the following stirring message…

Power to Candace, whose nuanced intellect and lifelong knowledge of international relations I salute. Across the pond we heartily loathe the Australians whose attitude to NZ has a track record of being consistently arrogant and patronising. They even bowl under-arm in cricket – it’s not cricket!

God, how I hate them. Personally, I have been turned down for jobs in Australia three times, the first when I was insulted at my interview, the second when the museum director capriciously changed his mind and decided to appoint no-one to the job and the third when I had approximately five times the number of publications of the successful, in-house candidate.

As if that weren’t enough, the conspicuous recent lack of interest among Australian numismatists in my book, When Britain Went Decimal: The Coinage of 1971, has been deeply hurtful. Our onetime prime minister, Rob Muldoon, famously said of Australia: we welcome the emigration of New Zealanders there; each departing Kiwi doubles our nation’s average IQ rating, and in turn doubles Australia’s – win, win!

To augment the US forces sent to liberate Australia, I would advocate top level deployment of NZ’s armed services. You don’t trifle with them, particularly our brave Māori fighters who made Rommel himself tremble in World War Two! The recent “AUKUS” military alliance signed by Australia, the UK and the US, is a mere bagatelle, a feint to disguise Candace’s ulterior plan, and can be torn up as easily as Herr Hitler shredded the gormless Neville Chamberlain’s “Peace in Our Time” scrap of paper, biting the carpet for good measure. So, go Candace, the US and NZ! And may our Aussie foes crumple and crumble, just as they do so unerringly on the footy field!

NOTE: Dr. Stocker’s statement has been vigorously endorsed by his good friend and fellow Postil Magazine contributor Dr. Zbigniew Janowski who comments: “It’s currently compulsory to vote in Australia – can you believe this egalitarian madness? Their franchise must henceforth be restricted to graduates of Oxford and Cambridge Universities with MA degrees or higher. Invasion will surely facilitate this!”