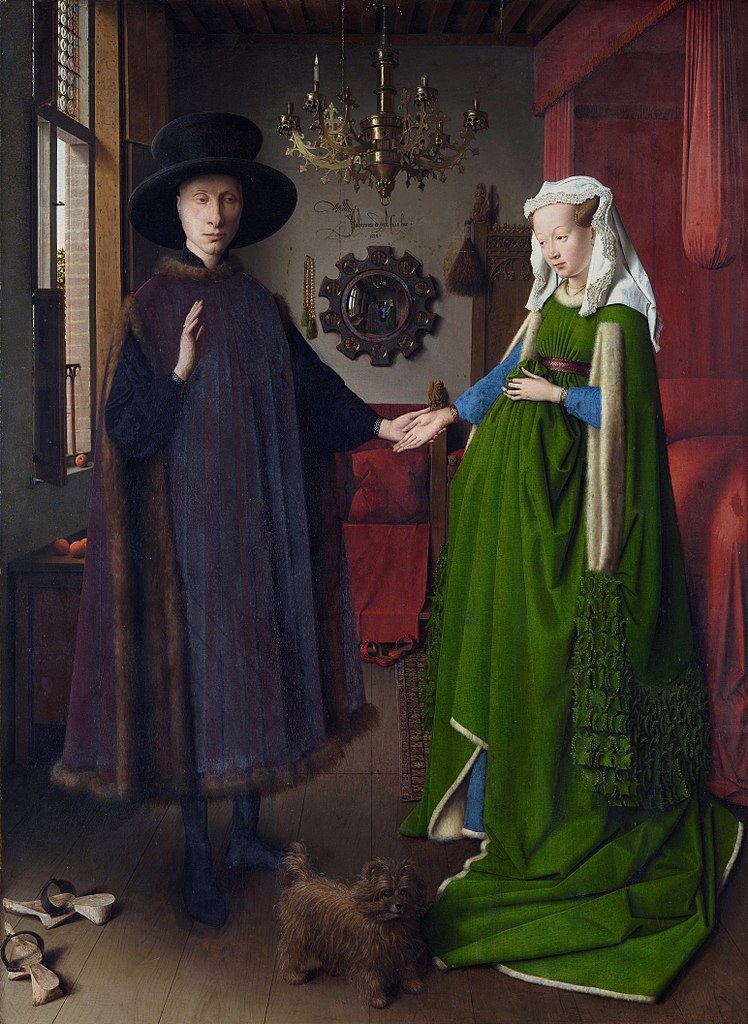 While the venerated Postil Magazine rigorously upholds family values (Editor: ‘I should hope so, my girlfriend watches my every move!’) and while predominantly conformist sexualities prevail among its readership (thanks be to God), this episode of the ever popular “Wit Collection” is unprecedently edgy, courageous and even risqué. I urge readers to enjoy exploring with me potentially delicate themes of fancy, desire and longing without ever descending into the graphic or the remotely vulgar. Lest you tremble, I will seek some kind of intellectual imprimatur by pointing to a proud British tradition of faintly smutty innuendo, while at the same time maintaining a façade of the utmost propriety and decency. The most famous seaside postcard, after all, is one that I cannot for a moment rival, and comes courtesy of the artist/gag-writer Donald McGill:

A bookish man and an embarrassed pretty woman are sitting under a tree.
Bookish man: “Do you like Kipling?”
Blushing girl: “I don’t know, you naughty boy, I’ve never kippled!”
“Kippled? Was ist dass?” asked my puzzled friend Zbig, who earnestly and nobly desires to become more English but still has some way to go.

Some hints for fellow learners: the Bloomsbury Group were a pretty dirty lot. As far as I know, no scholar has attempted to constructed a diagram to indicate who bedded whom, where, when, why or how. This would surely defeat the finest Cambridge minds. Lytton Strachey was one of its naughtiest members, but E.M. Forster was the worst of the bunch when he famously declared “Only connect.” Here, I will confine myself to the marriage of Clive Bell and Vanessa Stephen, and the aesthetic precepts of their much-admired Roger Fry and Bernard Berenson. Oh, and Gwen John was one of a number of the lecherous, ageing Rodin’s girlfriends. Kiki Smith is a famous contemporary sculptor. Barnett Newman described the meaningful verticals in his impenetrable abstract paintings as zips. How much more need I explain to you plebs?

One final thing to add. There are more jokes which our somewhat prim and spoilsport editor has felt fit to censor. These can be provided on receipt of a postal order to the value of £6 (mailing address provided upon request).

What did Clive say to Vanessa when they exchanged their wedding kiss?’ “Tu es très Bell!”
And the morning after, to his best friend, who asked him whether he knew what to do: “Roger, Roger of course! I knew I was right about her Significant Form… not to mention Berenson’s tactile values.”

The military tribunal in 1915 is assessing a problematic recruit. “So, Mr Strachey, what would you do if a German solder were attempting to violate your sister?”
“Ha, I’d come between them!”

What did Picasso say to the otherly-abled hitch-hiker with three eyes, no arms and one leg? “Aye, aye, aye, you look like my kind of girl, ’armless enough. Hop in!”

Back in the 1970s, a notorious Cambridge college imposed a strict R18 admissions policy: Emanuelle.

I’ve set up a dating agency for unsexy chemists which, of course, is called “Love Chemistry.” Unfortunately, we attracted lots of geeks in anoraks who, of course, love chemistry. They had to be explained that our prime aim is covalent bonding.

As a practising photographer myself (did you say pornographer? see me afterwards!) I felt it appropriate to create a still-life homage to the iconic Robert Mapplethorpe, Banana and Sliced Pawpaw.

What did Dr Stocker, art critic of The Sun, say of an abject, sexualised, edgy exhibition by a well-known American sculptress? “Very Kinky Smith!”

What did Rodin’s mistresses call him? The Monarch of the Gwen.

What was Quentin Crisp’s favourite Noel Coward song? The Stately Homos of England.

The raunchy Pop Artist Allen Jones has just been convicted for an act of gross indecency. Noting previous good conduct, however, the Magistrate informed him: “Mr Jones, I think this calls for a suspender sentence.”

What is Giovanna Arnolfini coyly saying to her husband in Van Eyck’s famous portrait? “You turn me on, Vladimir!”

What did the feminists write on the door to The Turkish Bath? NO INGRESS.

What was Angelica Kauffmann’s advertising slogan? Put the Madam into Adam!

What is the bumper sticker of gay-friendly Flemish art historians? I likes Van Dycks.

What did a witty Mannerist art critic observe of Parmigianino’s latest masterpiece? “He gives a whole new meaning to neckrophilia.”

Sub-title of my fine new book on American Architecture from Green & Green to the Chrysler Building: Organic to Orgasmic.

My friend Moshe reacted fiercely to Barry Manilow coming out: “Oy vey! Next thing he’ll be telling us he’s Jewish!”

An evil-looking man in a long raincoat goes into the newsagents and asks the young shop girl: “Have you a copy of The Spectator?” The blushing girl replies: “Oh no, Sir! We don’t stock that sort of thing!”

Binary soul star Marvin Gaye is a real he-man (despite the name). His latest hit is “It takes 10, baby!”

My portly non-binary friend Don(na) urges me to opt for pretzels as “Trans fat chips are fat trans unfriendly!”

Dr. Mark Stocker is the resident humorist for the Postil Magazine. Overdoses of his jokes can damage your health. Please indulge with caution.