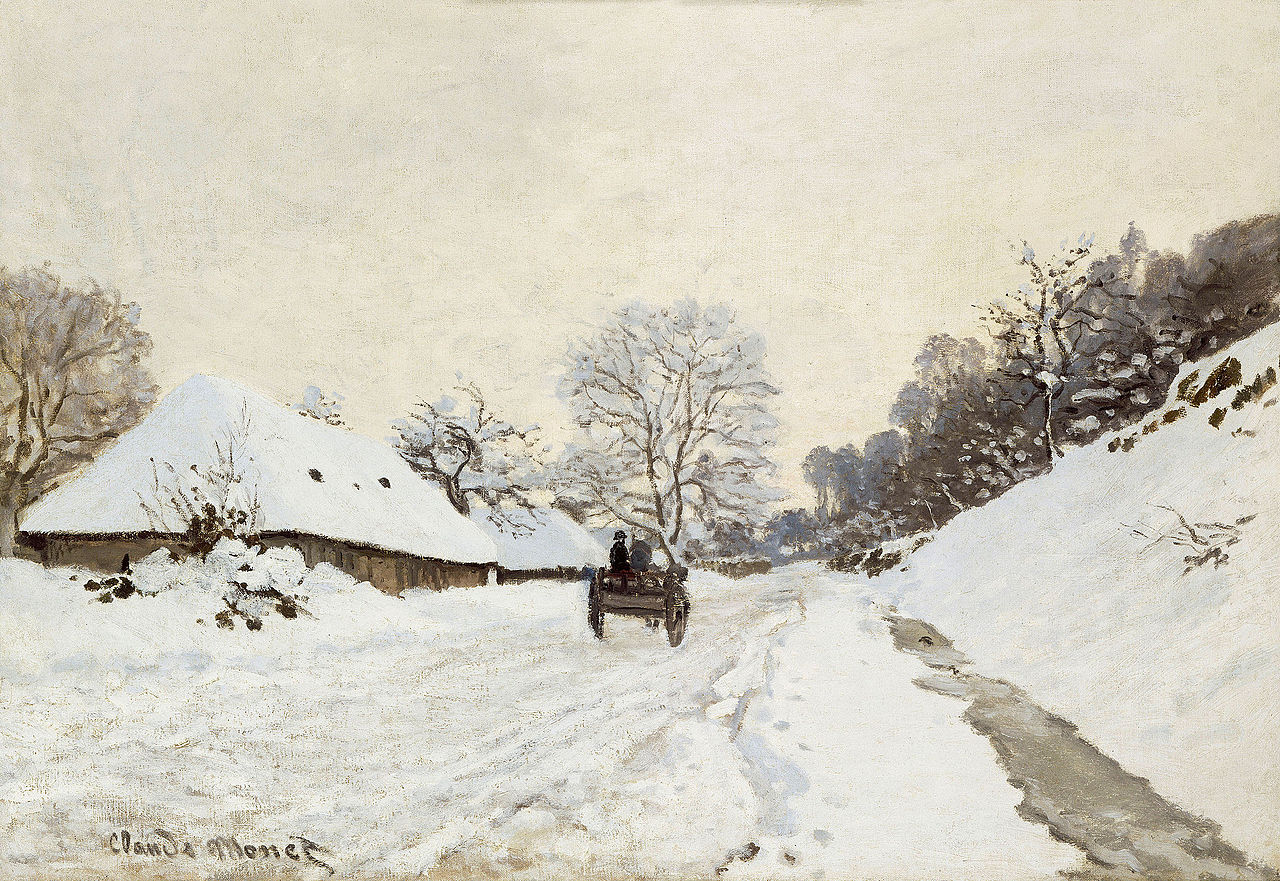 There were problems with highway closures at both ends of Canada. The crisis is over for now, but perhaps we can learn something from this difficulty. Indeed, it will occur again.

Things were so bad in Newfoundland that military troops had to be brought in to engage in blizzard cleanup. Part of this effort was devoted to road clearance.

What is going on at the other end of Canada? A few days ago, there were highway closures in relatively balmy British Columbia. In the Lower Mainland parts of Highway One were covered with sheets of black ice. There were more accidents than you can shake a stick at, particularly in the section of this major roadway between Chilliwack and Abbotsford, B.C.

What was the word from the B.C. Ministry of Transportation? There were lots of excuses, good ones, but gridlock, slowdowns, jack-knifed trucks and fender benders were the order of the day.

According to Ministry of Transportation South Coast regional director Ashok Bhatti: “We are using calcium chloride and a combination of techniques, but it has been challenging … We are hitting it with everything we’ve got.”

He continued: Work has been done overnight, but to no avail. With temperatures below -15C and winds that blow salt and sand off the road, no solution was in the offing.

In the event, safety and transportation were restored when the temperatures rose, and, thanks to the rain, the ice, snow and slush were swept away.

Notice what is missing here? There was no vestige of competition. The presumption of the Ministry was that they were in charge, there was no possible other option, they were doing their best to rectify the situation.

Other firms in other industries, too, face difficult tasks. This occurs all throughout the warp and woof of the economy. Sometimes failure occurs elsewhere as well. But, in the private sector, there is always a “fail-safe” mechanism undergirding the entire process: competition. If a given firm faltered, there would be others anxious and eager to take its place. Moreover, different companies could try alternative strategies. If one of them worked, others could follow suit.

But not on the nation’s highways. There, monopoly, central planning, was the only possibility.

What might have been done had competition been allowed. That is, if there were privately owned highways?

One possibility would be the “conga line:” a long line of specially fitted tractors, one after the other, brushing away the ice. This is the technique utilized at some airports. These vehicles travel at a snail’s pace, but at least roadway connections could remain open. “Slow but sure” is perhaps better than nothing at all. If need be, it would not be beyond the scope of private enterprise to use actual military style tanks as snow plows.

Another is to place metal that can be heated just below the concrete of the roadway. People with sloped driveways use this method of melting the snow and ice. The difficulty here is that this is a tremendously expensive option. Costs could be reduced by treating only one lane in this manner instead of all three, but, even so, the expenses would be vast. Would it be worthwhile to maintain automobile travel and reduce accidents? This is something only the free marketplace can answer. This is at basis an entrepreneurial matter.

Are There Other Options?

It is difficult for a mere economist to anticipate the market. If shoes had always been the province of government, and a wild and crazy free enterprise economist had advocated privatization, the objections would come thick and fast. How would resources be allocated between sneakers, slippers, boots and other kinds of footwear? Where would shoe stores be located? How many of them would there be? Who would supply shoe laces?

In the event the market addresses all these difficulties, these are non-problems. And so would it be in the case of roads. Yes, highways are long thin things. People think their provision must necessarily fall to the government. But railroads exhibit similar geographical elements. Privatization in that realm is not unknown.

There are perhaps more important reasons for engaging in this process than black ice. In Canada, some 4,000 people perish each year in motor vehicle accidents. Competition between road owners, as in the case of every other good and service known to man, would undoubtedly lead to improvements in this regard too. Fatalities are not at all the product of drunken driving, speed, vehicle malfunction, driver inattention; those are only proximate causes.

The ultimate cause is the inability of the road managers to deal with these challenges. How could they do so? This can only be speculative, as in the case of shoes, but, perhaps private highway owners could address not velocity, but its variance. Instead of minima and maxima speed limits for the entire highway, do so for each lane.

For example, 120 kilometers in the left lane, 100 in the middle, and 80 on the right. Would this reduce traffic fatalities. Hard to tell. The problem is, such experiments are not now undertaken. They would be, under free enterprise.