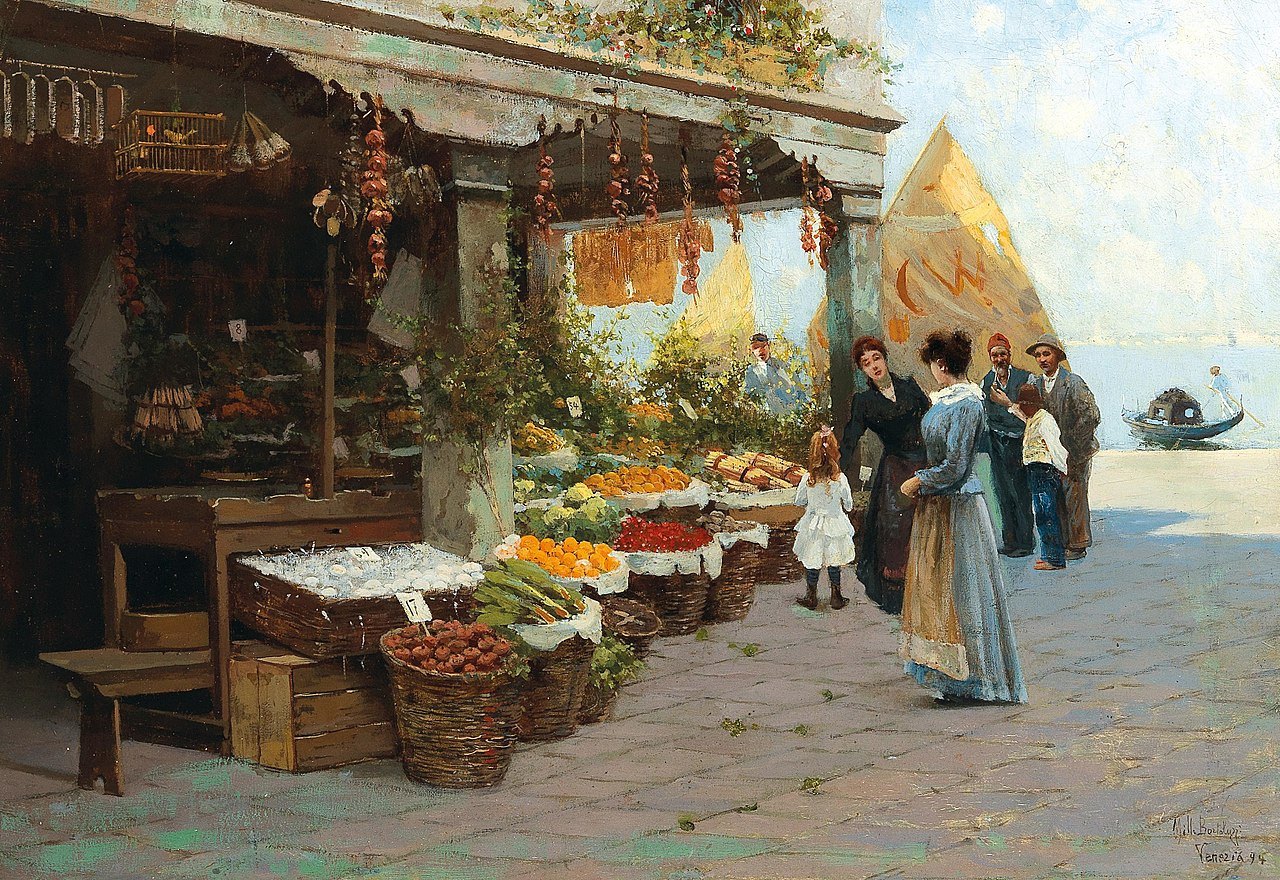 Subsidiarity is the Catholic social doctrine which recommends that whenever we face a problem, other things equal, the most decentralized institution we have at our disposal should be the one mobilized to solve it.

For example, if it is a choice between the national and the state government as to which should be brought to bear to address a challenge, and there are no other considerations, then we should rely on the latter, not the former. Similarly, we should favor in this regard the city over the state government, the borough rather than the city, the town instead of the borough, and the neighborhood association vis-à-vis the town.

Let us allow a major advocate of this doctrine to put it into his own words.

According to Pope Pius XI, in his 1931 encyclical Quadragesimo Anno: “Just as it is gravely wrong to take from individuals what they can accomplish by their own initiative and industry and give it to the community, so also it is an injustice and at the same time a grave evil and disturbance of right order to assign to a greater and higher association what lesser and subordinate organizations can do. For every social activity ought of its very nature to furnish help to the members of the body social, and never destroy and absorb them.” (emphasis added)

There are strong parallels between subsidiarity and the free enterprise system. We cannot of course equate the two, but the analogy is strong. Decision-makers such as entrepreneurs, business owners, workers, are subsidiary to government. If there is any clash between them, it is the state that prevails. The government taxes firms, not the other way around. Capitalists are regulated by public servants, not vice versa.

What is the case for preferring free enterprise to government other than subsidiarity? The market consists of nothing but voluntary trade, buying, selling, renting, lending, borrowing. In each and every case, assuming no anti market fraud, both participants necessarily gain at least ex antel and in the overwhelming number of cases, ex post, too. Consumers, under free enterprise, can exercise their dollar vote several times per day; but in the political system, even under full democracy, they can enter the ballot box only once ever several years.

Moreover, the people are constrained with a package deal in the latter case, but not the former; they cannot pick and choose policies except for referendums, as they can in the market. Thus, consumers have far more control over businesses than do voters over politicians.

The empirical evidence attesting to the benefits of the free market system vis-à-vis political regulation is overwhelming; there are several almost controlled experiments that demonstrate that: East and West Germany, North and South Korea, for example. The poorest countries tend to rely on socialism; the wealthiest, on capitalism.

Given the strong parallels between capitalism and subsidiarity, one would expect that advocates of the latter would look positively on the former. They are not quite as alike as the two proverbial “peas in a pod” but the resemblance is strong. But this expectation is erroneous. Supporters of subsidiarity are bitter opponents of the free enterprise system.

“…all products and profits, save only enough to repair and renew capital, belong by very right to the workers….The easy gains that a market unrestricted by any law opens to everybody attracts large numbers to buying and selling goods, and they, their one aim being to make quick profits with the least expenditure of work, raise or lower prices by their uncontrolled business dealings so rapidly according to their own caprice and greed that they nullify the wisest forecasts of producers ” (Pope Pius XI, also in his 1931 encyclical, Quadragesimo Anno)

Continues this author: “… the right ordering of economic life cannot be left to a free competition of forces. For from this source, as from a poisoned spring, have originated and spread all the errors of individualist economic teaching. Destroying through forgetfulness or ignorance the social and moral character of economic life, it held that economic life must be considered and treated as altogether free from and independent of public authority, because in the market, i.e., in the free struggle of competitors, it would have a principle of self direction which governs it much more perfectly than would the intervention of any created intellect. But free competition, while justified and certainly useful provided it is kept within certain limits, clearly cannot direct economic life – a truth which the outcome of the application in practice of the tenets of this evil individualistic spirit has more than sufficiently demonstrated. Therefore, it is most necessary that economic life be again subjected to and governed by a true and effective directing principle.”

How are we to account for this bifurcation? It might well be that this devotee of Catholic social thought suffers from a hate capitalism syndrome, so deeply embedded that no amount of evidence, nor considerations of logic, can overcome it. He wants to support subsidiarity, which means allowing markets to run the economy. But he finds economic freedom objectionable. He wants to have his cake, subsidiarity and hence laissez faire capitalism, and eat it too, support government control of the economy. He does not see the tension in this position, not to say logical contradiction.

The middle name of “free enterprise” is practically “subsidiarity.” No, “free subsidiarity enterprise” does not roll off the tongue all that easily, but that is only, perhaps, because we are not used to it. From a substantive point of view, it is just about a tautology.

If they want to be coherent, the proponents of Catholic social thought are logically obligated to favor capitalism, not condemn it. I’m not going to hold my breath until that happy day comes around. On the other hand, miracles sometimes occur!

The image shows, “Vegetable Market in Venice,” By Camillo Bortoluzzi, painted in 1894.