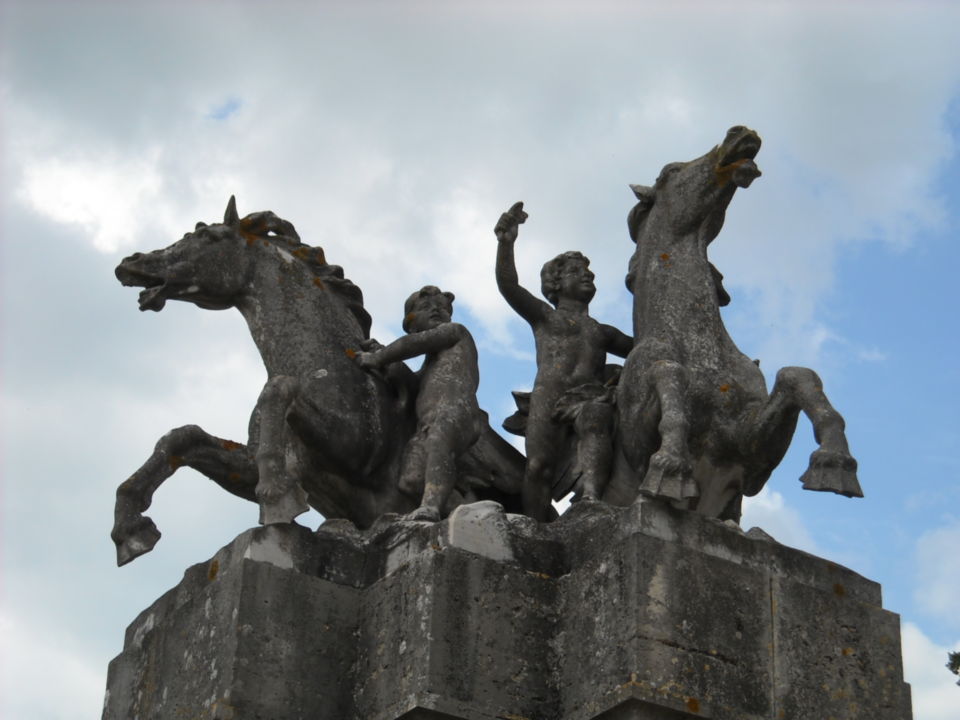 In individuals, insanity is rare. But in groups, parties, nations, and epochs it is the rule.” (Fredrick Nietzsche).

A patriot must always be ready to defend his country against his government. (Edward Abbey)

Destroy or be destroyed, there is no middle way! Let us then be the destroyers! (Mikhail Bakunin)

Liberalism has yet another bastard son: Libertarianism. Sired by anarchist thought, this illegitimate child wanders the existing political order in search of a home.

Disillusioned by the right’s addiction to property and the left’s dependence on the state, the libertarian seeks to reshape the existing order. It is an ideology that transcends liberalism and is yet another nail in the coffin of “left and right-wing” politics.

The libertarian asks what should the state do when it can’t regulate?

Liberalism is a serious threat to the existing economic order. As the world shifts towards information technology, the concept of property becomes increasingly nebulous. If information is given a price tag, can you have free thought?

Computer script, the human genome, blueprints, and the thoughts in your head are all information. The government and private companies struggle to control the sale and distribution of that information – and yet liberalism believes in its free distribution and unregulated transfer.

What do Google, Facebook, Itunes, CNN, ABC, Netflix, every R&D and think tank have in common? They are all information-based industries. They manage data and ideas, and they are growing.

Imagine a world where everyone has a 3D printer. Household goods are produced from within the home. Everything from furniture to baby pins is made from the family 3D printer.

If information is given a price tag, can you have free thought?

Furthermore, the cost of production normally tied to these goods is non-existent, and the cost of plastic is relatively negligible. The only thing someone needs besides plastic is the informational code that is used to shape it.

This world is closer than you think. In Russia and America, 3D houses have been printed in less than 24 hours at the cost of about $10,000 a house. The process is done with concrete instead of plastic.

The economy will soon pivot further around the sale of information.

Pirate Bay is a website that illegally distributes copyrighted movies, audiobooks, songs, and other products that can be reduced to computer bits.

This leads to the question: Can you really stop the spread of information? Data? Ideas?

These outlaws are incompatible with neo-liberalism. The left cries out for regulation, and the right demands property rights. But in the eyes of the libertarian, this is the true free market.

to reshape the existing order

Libertarians are more than just economic trouble, they are a political nuisance. Neo-liberals debate about whether the state should or should not regulate. But the libertarian transcends this issue. The libertarian asks what should the state do when it can’t regulate?

For example, take gun control.  A Texan by the name of Cody R. Wilson uploaded the schematics for a 3D printed gun on Thingiverse. Following the Sandy Hook school shooting, Thingiverse shut him down.

But that didn’t stop this self declared “crypto-Anarchist” from exchanging his ideas with the world. He made his own site, and posted the data for his 3D printed gun called the Liberator.

The libertarian asks what should the state do when it can’t regulate?

Picture a Democrat arguing with a Republican about gun control. Now picture Cody mass producing his own arsenal in his basement.

Is there any sense in talking about control, or at least in the conventional sense? Can you imagine a political order where everyone can pump out a gun from their house in about a day? It’s a neo-liberal nightmare.

At this point, neo-liberals normally protest the idea of guns being on the free market.

The libertarian questions the legitimacy of a free market that lacks the freedom to distribute products according to the demands of the people. Guns, drugs, and any other products that don’t restrict the freedom of the individual should be distributed wholesale in the mind of a libertarian.

It forces you to ask if you can trust individuals to make the right choices, or if they can even be stopped from choosing.

The libertarian world is one where anyone can print off a gun. It is a world where the law cannot control what is being read, watched, or built. The only force that can truly regulate the individual is the will of the individual – in other words, morality. The state cannot legislate that. Ever.