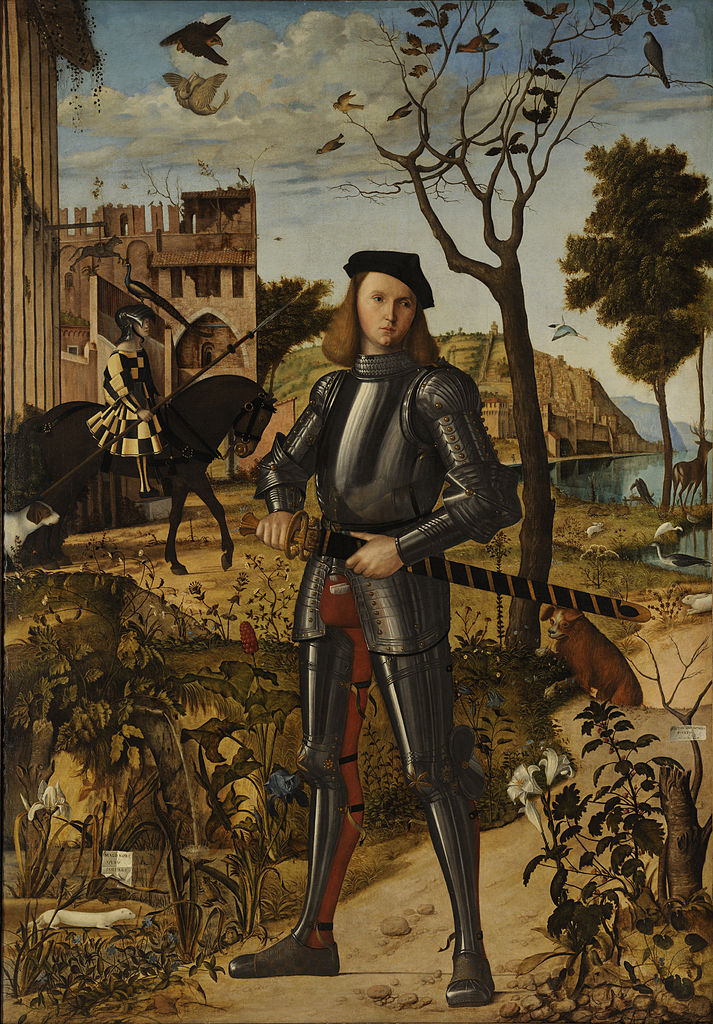 I read with great attention and interest the essay on opposition, by Ryszard Legutko, the testimony of a man who lived and suffered for decades the horrible “communist paradise.” Obviously, I share his analyses and concerns. I would only like to add a few comments based on my personal experience in France, as an academic, then as an international civil servant, and as an entrepreneur, before enjoying an independent and peaceful semi-retirement.

Not without some naivety, Professor Legutko confesses “… it never occurred to me that the Western world may produce a society and a state of mind where the opposition as a permanent constituent of political and social life may disappear or become unwelcome.” It is probably this sentence that touched and saddened me the most.

In my childhood and during my student life, I knew the French Fourth Republic and then the Fifth Republic. Under De Gaulle, there was a presidential majority (a mixture of non-Marxist, liberal and nationalist lefts and rights) and a mostly socialist-communist opposition; but also an Atlanticist right (both moderate and radical). The communist unions were omnipresent and omnipotent at that time, whereas today they play only a marginal or residual role. The Catholic Church was still dynamic and powerful, the faithful were relatively numerous, whereas nowadays only 2% of the population is still practicing and 51% of the French do not believe in God. A society that loses its religion, sooner or later loses its culture, said Donoso Cortés almost two centuries ago.

In the years 1960-1980, the French university and the world of culture were infiltrated and even dominated by Marxism (those of the militants or sympathizers of the pro-Soviet PCF – but even more so, those of the leftists, Maoists, Castroists, Trotskyists and libertarians/anarchists). Since the end of World War II, French culture had been largely dominated by the extreme left (it was the time of Sartre and Beauvoir, who had been former collaborators under Vichy; later that of the Franco-German leftist Cohn-Bendit, defender of pedophilia, etc.).

At the end of the 1940s, the PCF represented 25% of the electorate; and from the beginning of the 1960s (a decade marked by Vatican II and May ’68) Marxist leftism was rampant in the university and the mainstream media. There were some brilliant anti-communist figures such as Raymond Aron, Thierry Maulnier or Bertrand de Jouvenel, but the political and cultural pluralism was still very relative.

The Marxist or crypto-Marxist neo-inquisitors watched over and locked down the debate for the most part. Anyone who wanted to make a career in the intellectual or academic world had to give guarantees and, above all, not to confront opponents openly. Examples abound of academics and intellectuals who were victims of official Marxist and leftist-Marxist censorship – the historian Pierre Chaunu, for denouncing abortion and the demographic collapse of Europe; sociologist Jules Monnerot, for dissecting the Marxist Revolution; writer Jean Raspail, for prophesying savage or mass immigration; political scientist Julien Freund, for his defense of realism in politics; sinologist Simon Leys, for denouncing Maoism; later, the sociologist Paul Yonnet, for analyzing the causes of the French malaise; the specialist of slavery, Olivier Petré Grenouilleau, for revealing the extent of the Eastern and intra-African slave trade and not only the Western one; the medievalist historian Sylvain Gouguenheim, for having destroyed the myth of a West that would never have existed without Islam, etc.

The complete list of pariahs and outcasts would be long, very long. One should not be fooled either – censorship existed well before the 1990s, well before the beginning of the grip of political correctness.

Censorship has even always existed, in all places and at all times under religious, moral, social or political forms (Tocqueville evoked it, largely in the case of American conformism). The problem is that in the liberal “representative or pluralist” democracies of Europe and America of the 21st century, the relative political-social consensus has completely exploded.

Censorship, which used to be exercised by the state (whether aristocratic, monarchical or republican, dictatorial or democratic), is now practiced by private entities, by large multinational companies, and by NGOs specialized in the defense of ethnic, religious and sexual minorities and the protection of illegal immigrants. These private entities benefit from the tacit or express support of the majority of the political-economical-media oligarchy, which, in order to preserve its privileges, has chosen to allow large private companies and NGOs to replace the state more and more openly in the doctrinal and arbitrary limitation of freedom of expression.

Moreover, liberal-libertarian and social-liberal self-righteousness has imposed itself in the journalistic and academic world because of a way of being, a general disposition, a habitus in both professions. Added to this is the weight of self-censorship and mutual surveillance, and the pusillanimity of journalists and academics who are concerned about securing their professional future and promotion. As a result, only a third of citizens believe that the media provide credible information. Hannah Arendt knew and said that the virtue of courage is not very widespread among intellectuals.

Professor Legutko denounces in severe terms the danger of homogeneity that threatens Europe and America. We can only agree with him. In France, more and more intellectuals are echoing him. They are still a minority, but their number is growing and continues to grow over the years. A good part of the citizens finally feels represented on the cultural level. In his work, Théorie de la dictature (Theory of Dictatorship, 2019), the Proudhonian, Gaullian, materialist and atheist philosopher, Michel Onfray echoes Mr. Legutko and completes his diagnosis. Onfray identifies seven main stages in the establishment of the new type of totalitarianism that threatens to stifle us and against which he invites us to react – destroying freedom; impoverishing language; abolishing truth; erasing nature; propagating hatred; aspiring to the Maastrichtian Empire; and, of course, instrumentalizing, erasing, denying and suppressing history. It is a shocking fact!

Actually, all history refutes the “progressive” optimism based on the postulate that “our Western civilization is indefinitely perfectible.” The truth is precisely the opposite – a civilization, that is to say, a great politico-cultural unit built by a group of peoples more or less close to each other, cannot avoid reaching a certain degree of exhaustion at which it begins to deteriorate or decompose. A nation (or the people who compose it) rests both on its history and on its will to maintain its being, to develop and to regenerate itself. This is why one cannot believe in the value and richness of the diversity of peoples and nations without fighting globalization, or political-cultural homogenization.

Professor Legutko concludes: “The crucial question that one has to ask oneself today is whether this Goliath can be stopped and some kind of plurality returns, particularly whether Western conservatism will revive to the degree that it can prevent the Left’s march to a brave new world.” I will put the question in more radical terms: Is the depression, the decline, the fatigue, the sleep, the anesthesia, the decomposition, the dormitio, or, to put it bluntly, the decadence of Europe and the West still reversible or inevitable and fatal?

To remain optimistic, let us reread these words from Toynbee’s A Study of History (1972):

“Breakdowns are not inevitable and not irretrievable; but, if the process of disintegration is allowed to continued, I find that it seems to follow a common pattern in most instances. The masses become estranged from their leaders, who then try to cling to their position by using force as substitute for their lost power of attraction. I trace the fragmentation of society into a dominant minority, an internal proletariat, and external proletariat consisting of the barbarians on its fringes; and I sketch the social reactions of these diverse groups to the ordeal of disintegration. I also find a corresponding psychological schism in the souls of people who happen to have been born into this unhappy age. Discordant psychic tendencies which are perhaps always latent in human nature now find free play. People lose their bearings, and rush down blind alleys, seeking escape. Greater souls detach themselves from life; still greater souls try to transfigure life into something higher than mere life as we know it on Earth, and sow the seeds of a fresh spiritual advance.”

God willing, Toynbee is right. But since ideological war has been declared, it is high time to take up the challenge, to organize resistance, to rearm minds. The task is immense and the forces of the adversary considerable, not only in Poland or in Eastern Europe, but in all of Western Europe and in the entire West. Only future generations will be likely be able carry out this struggle. But the struggle can mitigate the catastrophe, and the struggle is above all a duty for us.

The featured image shows, “Portrait of a Knight,” by Vittore Carpaccio; painted in 1505.