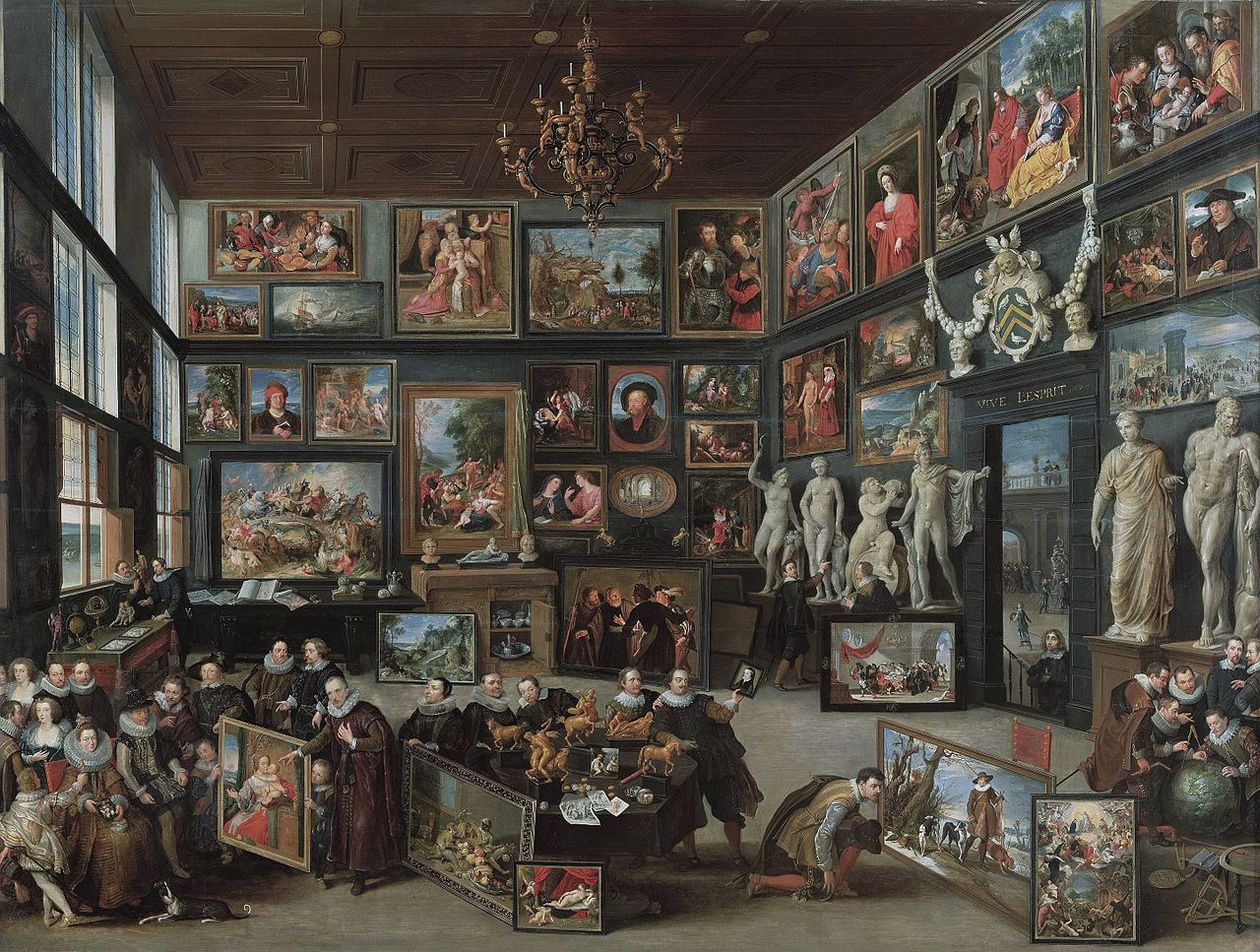 In the era of politically correct unified networks, the term conservative is banned, obscurantist stuff, retrograde. Usually conservative makes the pair with medieval, two adjectives disreputable to the vassals of global finance who evidently do not know or pretend not to know “the Middle Ages,” praise Dan Brown’s fantasies and blame those who adore the fantasy of the “middle earth;” lovers of the world upside down, of the lie that becomes truth, imposed by the media power of the new world order.

In reality, between the nineteenth and twentieth century the best thinkers were conservative: Tolkien, Chesterton, Lewis, Belloc, Junger, Spengler, Papini, Prezzolini, Guareschi to name a few.

A conservative is the one who asks the basic questions. Who are we? What am I doing on this spinning ball? What is life? And looks for the answers deep inside! The depths of the heart that shouts, the depths of the brain that paw, to understand, not to surrender to the monotony of the welfare society that often generates malaise, to the alienation produced by the spasmodic search for answers to the ego and the desires of compulsive consumers abandoned to the loneliness of the global mall!

The conservative seeks God, seeks the end; and to do so, he looks to the origin, to those immutable values that characterize the life of man in all ages, so he is reasonable and realistic. A conservative could never reasonably claim that killing a sick person or a nascent life can alleviate suffering; he could never think that children are not born from a mother and father, from a man and a woman; he could never believe that wealth can be produced through speculation and not through enterprise. A conservative believes in simple things; those that have always happened, every day, a man and a woman love each other and generate life; a man invests his possessions in a productive activity to build a community of workers called enterprise. This is why the conservative loves the Fatherland, puts the community at the center of society, the person before the state and the market.

The ridge of the cultural and political challenge is no longer between the old ideologies; the line of the new conflict is between the inhuman anthropology that descends from the relativist ideology and the positive anthropology that descends from an integral humanism. A conservative, and therefore authentically popular and identity-oriented, project is needed to put man back at the centre of his essential relationship with God, to defend his dignity from conception to the natural end, to affirm a new economic and social paradigm that has as its reason the common good.

Reading the Gospels, I have always been struck by the fact that, in reference to the events concerning the life of Jesus and his relationship with his mother, Mary, the evangelists always write that she “kept all these things meditating on them in her heart.” What are they telling us with this? That a woman, in the face of the events of life, even those she does not understand, does not refuse, but keeps in her heart; does not throw away, but meditates. After all, the Truth is imprinted in the hearts of all men, and all seek it, even those who deny it, even those who today are at the service of their only god, money. Is there hope? And it is in the heart of each one of us, after all, to cultivate this hope. To set out on this journey means to be conservative. You give the answer! Don Bosco said to a pious woman, worried that Christians had become a minority – Is God with us? If God is with us we, are the majority!

Federico Ladicicco, graduate of the Department of Economics and Business at La Sapienza University of Rome, is an entrepreneur, and National President of ANPIT – the National Association for Industry and the Tertiary Sector. In the academic year 2016-2017, he was a lecturer in Economics at the Ecampus University of Rome. From 2008 to 2012, he was Vice-President of the Culture Commission of the Province of Rome, and President of the “Minas Tirith” study centre, an association that promotes and develops the integral formation of the person. He is also the co-author of the book, Santi eroi imprenditori. Storie di mestieri e comunità (Holy Entrepreneur Heroes. Stories of Crafts and Communities).

The image shows, “The Gallery of Cornelis van der Geest,” by Willem van Haecht, painted in 1628.

One thought on “Conservatism And Humanity”