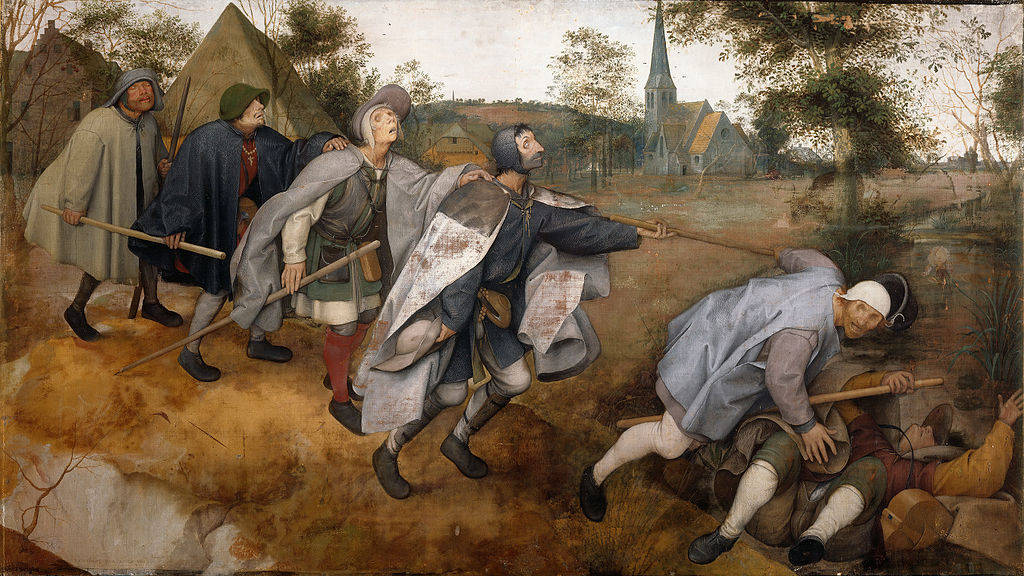 Father Alexander Schmemann described “secularism” as the greatest heresy of our time. He didn’t describe it as a political movement, nor a threat from the world outside Christianity. Rather, he described it as a “heresy,” that is, a false teaching from within the Christian faith. What is secularism?

Secularism is the belief that the world exists independent of God, that its meaning and use are defined by human beings. Things are merely things. The world is no more wonderful than its surface. To this is contrasted Christian orthodoxy – that all things “live, and move, and have their being,” in God. God sustains the world and directs it providentially towards its end: union with Him. More than this, all that exists does so with depths and layers. The universe has a sacramental or iconic structure, such that everything is a point of communion with God.

In our time, the notions of secularism have been in the ascendancy for well over 200 years. They have found their way into the bedrock understanding of most Christians, and chipped away at the faith of the Orthodox and Catholics as well. It is a largely unrecognized heresy in that it appears to be a “non-religious” point of view, being outside the realm of theology. For modern people, it is simply thought to be “the way things are.”

Over the course of the years, a continuing theme of my writing has been to point readers towards what is not seen. It is at the heart of my use of the image of a “one-storey universe,” as well as how I have sought to present the Scriptures. It is even woven into the problem of shame, though I have not yet fully explicated that aspect of the problem. The answer to secularism, however, is not to be found in attacking it. Rather, it is best seen by presenting what is true and real – the shape of the world that is denied by the secular dogma. In this, St. Paul offers a profoundly helpful declaration: “Even though our outward man is perishing, yet the inward man is being renewed day by day. For our light affliction, which is but for a moment, is working for us a far more exceeding and eternal weight of glory, while we do not look at the things which are seen, but at the things which are not seen. For the things which are seen are temporary, but the things which are not seen are eternal (2 Corinthians 4:16–18).

It has seemed to me that the habits of our modern lives run counter to this theme. We are captivated by the “surface” of things, failing to see what lies beneath. It causes us to be anxious and driven by things of insignificance. If there is a constant temptation for us in our present time, it is to lose confidence that there is anything unseen or eternal, at least in the sense that such things impinge on our daily existence. Our disenchanted, secular world is a siren song that promises the power of control while robbing us of the reality of communion. We “manage” the world when we should be in love with it.

The supreme example of the eternal, unseen, reality among us is found in the Eucharist, where we profess that “this is truly Thine own most pure Body, and truly Thine own most precious blood.” This example is not an exception, a strange instance in which such a thing is said but once, while surrounded by the flatness and emptiness of a secularized landscape.

This point is at the very heart of Fr. Alexander Schmemann’s writing: “The liturgy of the Eucharist is best understood as a journey or procession. It is the journey of the Church into the dimension of the Kingdom. We use the word ‘dimension’ because it seems the best way to indicate the manner of our sacramental entrance into the risen life of Christ. Color transparencies ‘come alive’ when viewed in three dimensions instead of two. The presence of the added dimension allows us to see much better the actual reality of what has been photographed. In very much the same way, though of course any analogy is condemned to fail, our entrance into the presence of Christ is an entrance into a fourth dimension which allows us to see the ultimate reality of life. It is not an escape from the world, rather it is the arrival at a vantage point from which we can see more deeply into the reality of the world” (For the Life of the World).

One way to begin the journey out of secularism is to follow the path of beauty. We have been trapped in the syllogism that says, “Beauty is in the eye of the beholder,” something as patently untrue as it is opposed to beauty itself. When beauty is reduced to subjectivity, its meaning is lost, as well as its ability to save us. Dostoevsky famously wrote, “The world will be saved by Beauty.” The mystery of this thought is lost within a secular mind.

The perception of beauty is as essential to the soul as the perception of heat and cold, up and down, right and wrong. The subjectivization of beauty is a war of the secular against its only possible opponent. At stake is the soul of human beings. Secularism would ultimately deny the existence of the soul, unless there is some form of “survival” after death. That there is an unseen dimension of each human life, transcending emotions and thought, is unacknowledged in a world that is increasingly materialistic. The soul, as a truly existing reality, is as easily denied as the Body and Blood of Christ. Contemporary polling suggests that as many as 60-70 percent of US Catholics no longer believe in the doctrine of real presence. They very likely deny their souls as well.

This is far more than an indication of unfaithfulness to classical teaching. It points to a shift in worldview in which the possibility of an inner reality is denied. All that remains of the inner life is that area we now describe as “psychological” (which has now become a misnomer, in that its name means “the study of the soul”).

Early secularism speaks in the nineteenth-century character of Ebenezer Scrooge, Dickens’ Christmas creation. When he confronts the ghost of his old partner, Jacob Marley, he says: “You may be an undigested bit of beef, a blot of mustard, a crumb of cheese, a fragment of an underdone potato. There’s more of gravy than of grave about you, whatever you are!”
We bring the same skeptical nonsense to our own perception of beauty. We are more likely to credit our cultural experience than bad gravy, but we are certain that the beauty we perceive should have no more claim on us than our preference for Coke over Pepsi. “I don’t know, I just think [feel] it’s pretty!”

The Fathers of the Church were deeply certain of beauty, so much so that they grouped it together with truth, goodness, and being as a foundational, essential aspect of reality itself. For Christians, the transcendent reality of beauty is grounded in Christ as Logos, the One through whom all things were created, and by whom all things exist. The denial of beauty as transcendent is a denial of the goodness of creation as well.

“Noetic perception” is a phrase that describes the ability of the human heart to perceive that which is Divine. As such, it is our capacity for communion with God and the whole of creation. Primarily, what we noetically perceive of creation is its “logicity,” its reflection of the Logos. Without such a perception, we do not see the truth of things. By the same token, without such a perception, we cannot know the truth of our own selves. Of course, goodness and truth are as endangered in the secular world as beauty. A world that cannot see goodness and truth is a world in which distortions and even lies are raised to a place of prominence. In a secular world, money and violence become the primary energies of governance and change.

Human beings are created in beauty and we crave its communion. The same is true of goodness and truth. There is a disconnect within us when our cultural language tells us that the deepest instincts of our existence are merely subjective impressions. It is a shaming thought that seeks to discount the very truth of who we are. It creates a loneliness and alienation that searches for answers in a world we are told is mute.

This is one of the fundamental problems of secularism. As truth, beauty, and goodness are denied any hidden, eternal existence, what is left is the version of pseudo-truth-beauty-goodness that are created through violence and money. It reduces life to the political – the struggle for power. Those who, in this election season, proclaim that the “soul of the nation is at stake” (both sides say it one way or another), mean only that their side might lose in the game for power. It is the battle for power, and our faith in secularism that endanger the soul. If truth, beauty, and goodness are eternal verities, then they defy legislation. They are to be discerned and perceived in order that we might enter into communion with them, becoming the kind of people who manifest them in our lives. As St. Paul opined, “Against such there is no law” (Gal. 5:23).

What is not seen are those things that matter most. Fifteen thousand years ago, in the back of a cave somewhere in Spain, a human being, utterly removed from us in experience, language, and culture, drew pictures of bison on the walls. We have no idea of his intention or purpose. However, we are able to say, without hesitation, that his drawings were (and are) beautiful. Without words, and beyond words, he said this thing to us. His drawings were true and good as well. It tells us that he perceived eternal things and left us this witness. God forgive us if we refuse to listen.

The image shows, “The Parable of the Blind Leading the Blind,” by Pieter Brueghel the Elder, painted in 1568. 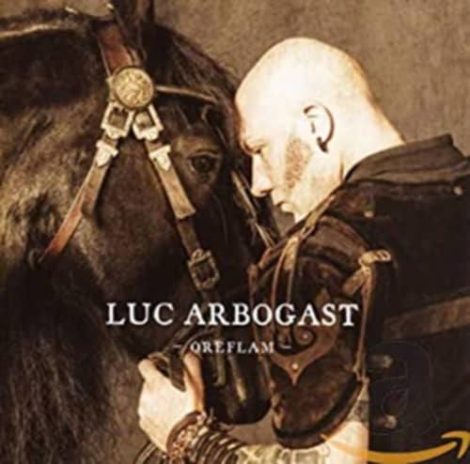 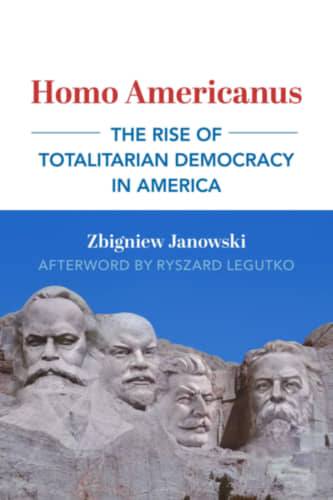 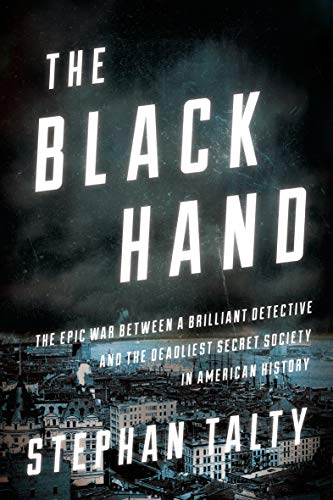 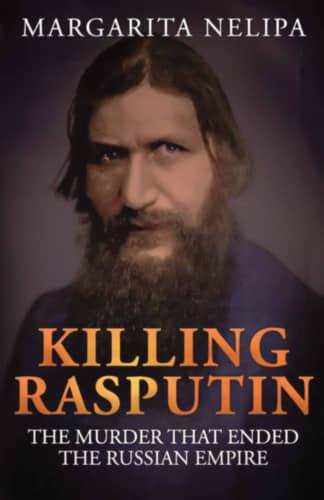 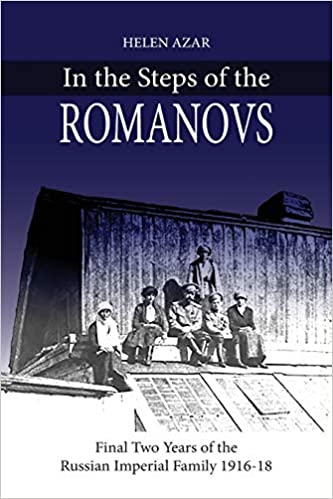 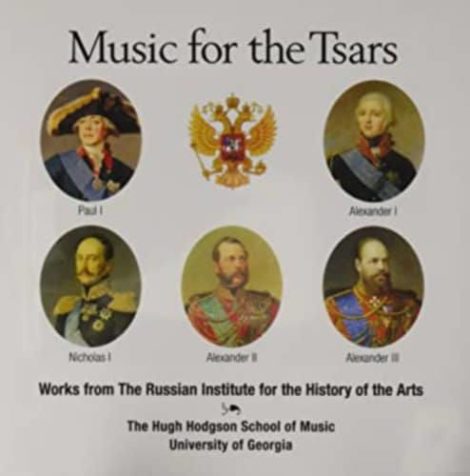 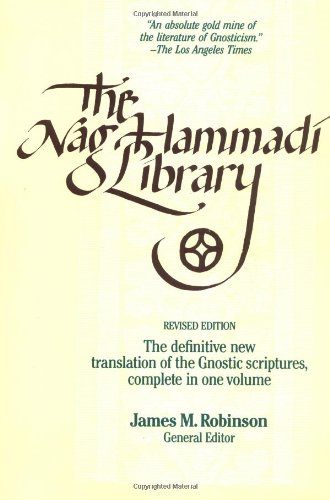 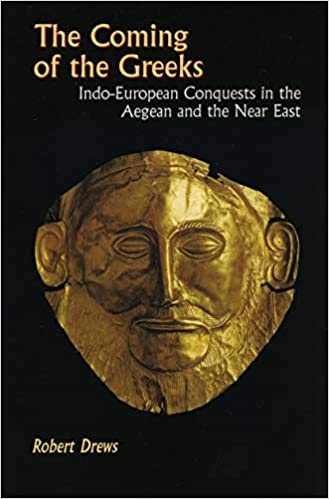 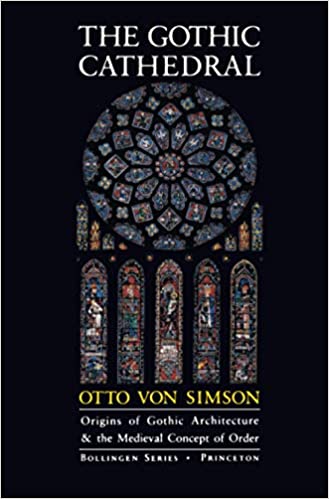 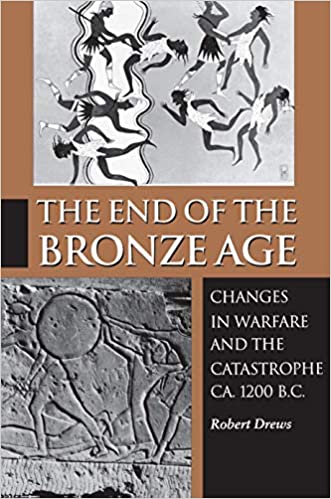 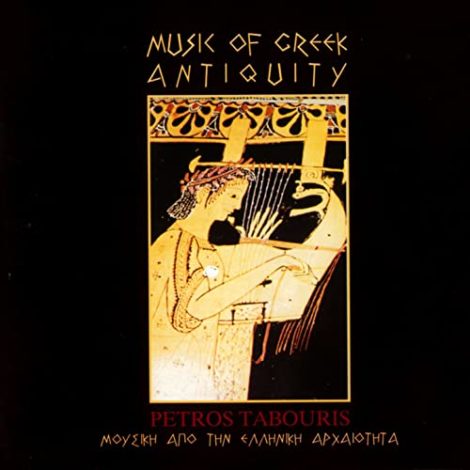 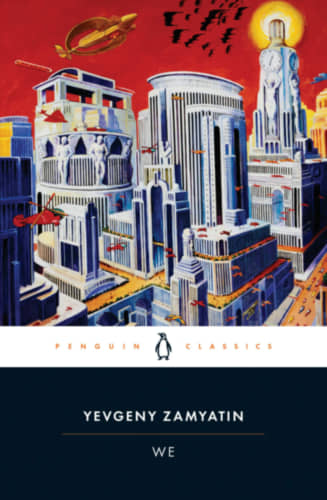 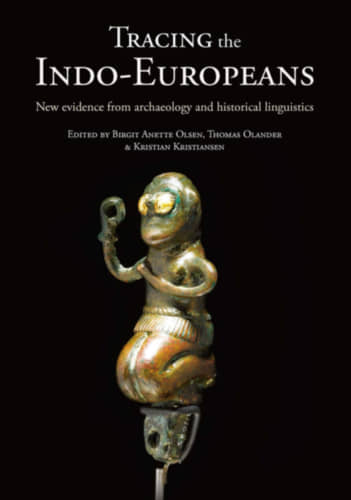 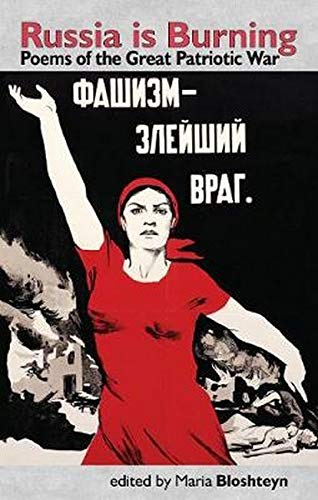 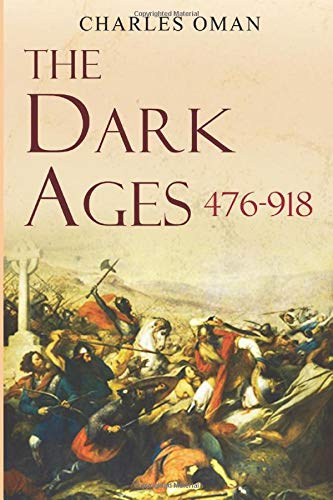