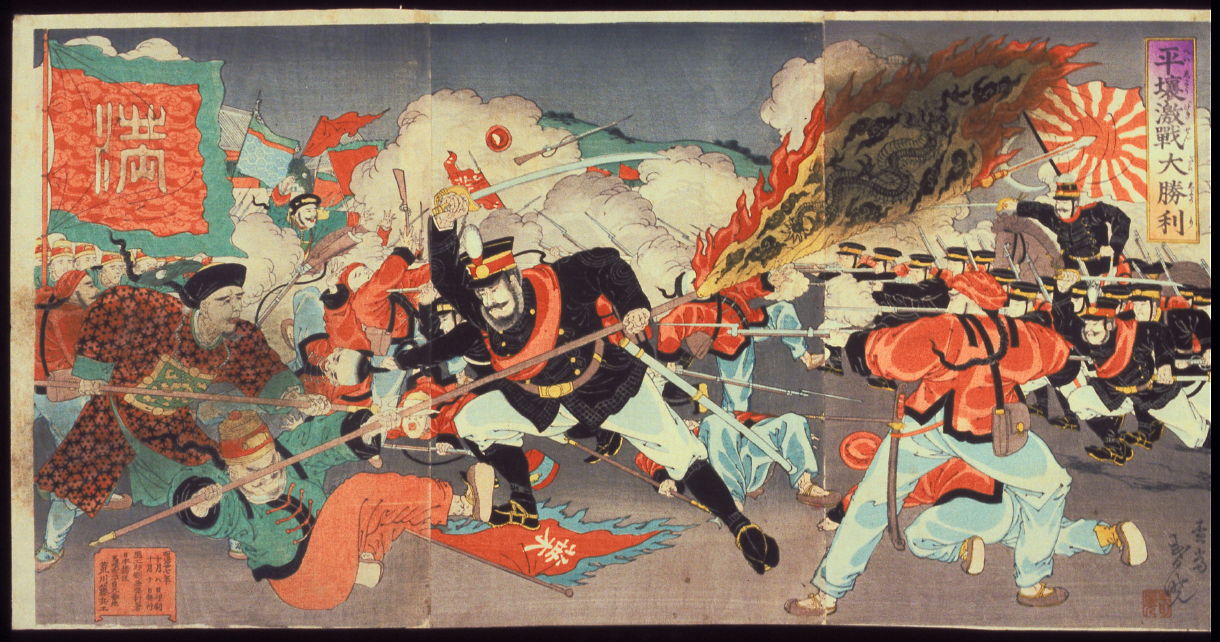 Shusaku Endo’s short story, “The War Generation” explores the various facets of conflict that have become part of the human condition. Given that the thrust of the short story is an investigation into conflict, the theme of the story is humanity’s overcoming of hardship. Let us explore these concepts further.

Conflict takes various forms in the story. Primarily, we have the conflict between man and man. The Second World War, and the appearance of the B-29s that fly over the skies of Tokyo raining down death best exemplify this. We also have the conflict of man against nature in that there is an innate ferocity that nature possesses against which mankind must struggle. Thus, when Ono Mari first enters the restaurant, Konishi notes that the rain looks like “needles.” Also, Konishi loses his friend, Inami, to disease in Korea. Plus, there is the image of the sky looking like stuffed with “tattered cotton swabs.” This certainly mirrors the larger conflict of the War. Further, there is the conflict of man against himself. Thus, Konishi must struggle to overcome his own fear at being drafted into the army, and when his friend Inami is drafted, he can only comfort him saying that he will be getting his notice soon as well. This sort of resignation highlights the entire notion of death living side-by-side with the “war generation.” Death is all around them – in nature, in the air-raids, in the their struggle to eat and to survive. As well, the war has also dehumanized them. Konishi and his co-workers are merely cogs in the great machinery of the F. Heavy Industries factory. All the young workers yearn to be human; they yearn for human contact in the form of books and food, and then women. But the factory denies them their humanity; they are merely components that keep the war industry churning – while the recruits themselves supply the raw fodder on which the war industry runs.

The point of view of the story is the first person, with the narrator being Konishi. The point of view is his associative recollections, and observation. Thus, sitting in the restaurant, he sees Ino Mari walking in, and this opens the floodgates of memory about the war years. Of course, the first person narration calls into question the reliability of Konishi’s point of view, especially at the end, when we see the great gap that lies between his wife and his daughters. Konishi is extremely alienated from his family, symbolized by the fact that he cannot understand why his daughters like electric guitar music. Characterization depends on description. Thus for example, Ino Mari’s fine features are highlighted.

The setting of the story is two-fold. First, we have the restaurant where Konishi sits drinking sake, and when he sees Ino Mari, his mind wanders back to the war years and the days of his youth. There is frequent use of symbolism in the story. For example, we have Ino Mari’s violin, which captures the idea of all that is best in humanity, despite the fact that it is being handled by a young woman whose house had just been bombed, and it is playing to an audience who does not know if they will be bombed next. This further suggests the theme of humanity’s overcoming of hardship. Despite the hardships of the war, and the death of imminent death, Konishi and the music lovers gather to hear Ino Mari play Western music. And Ino Mari herself makes a supreme to make sure she shows up for the concert. Thus, there is a great redemptive quality of music in that it frees us from our hardships and unites us all in one as humanity. Despite the bombs, the people of Tokyo find time to sit down and listen to Fauré, Saint-Saens, and Beethoven. Thus, music transcends conflict, and allows us to become decent human beings.

Therefore, we see that Shusaku Endo’s short story “The War Generation” explores the idea of conflict, and comes to the conclusion that despite our differences there are things that unite us all as humanity.

The photo shows a print of the Sino-Japanese War, dated ca. 1904.