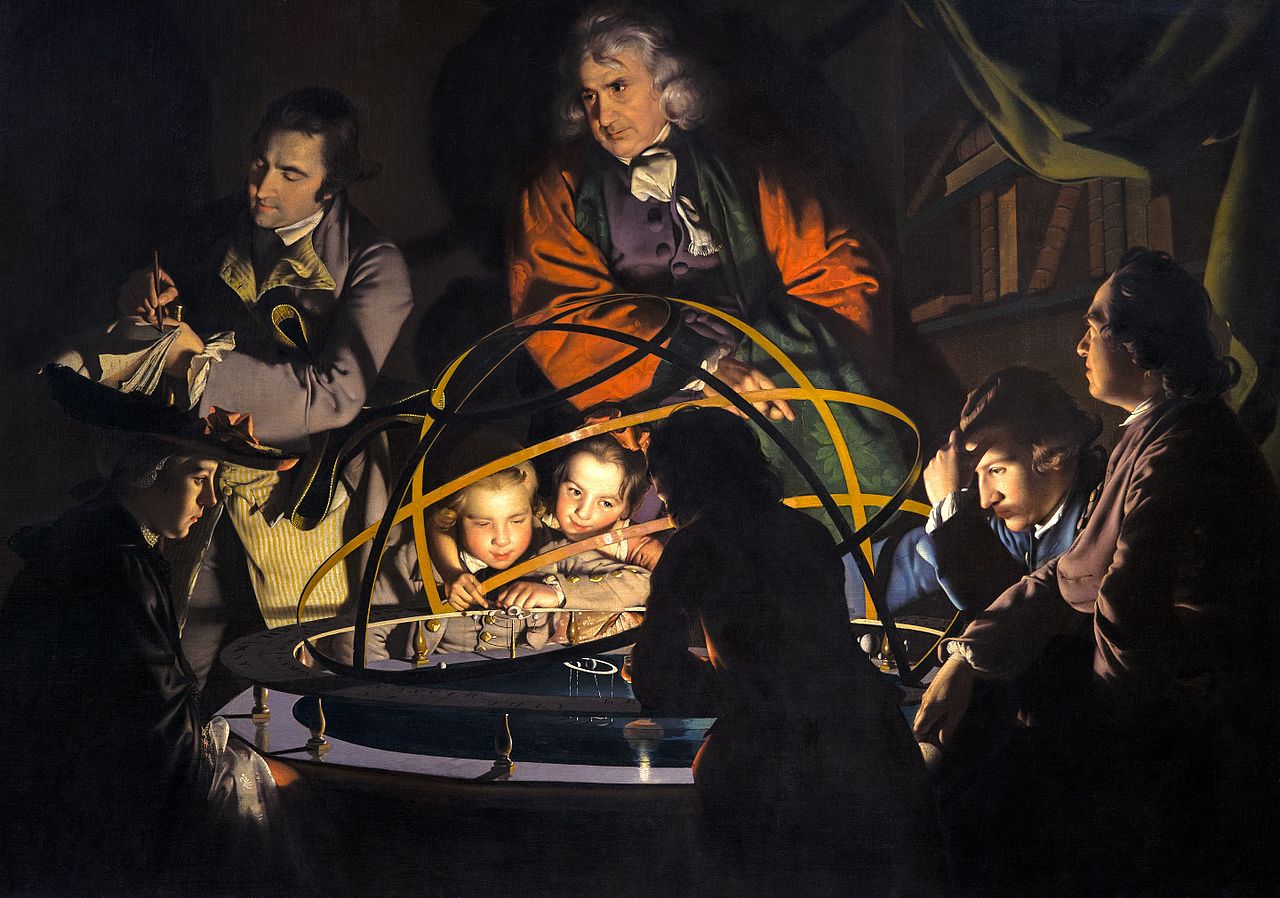 We are so very thankful to The Critic to allow us to bring to our readers a new series – History Talks – which are podcasts by Professor Jeremy Black, in conversation with Graham Stewart, The Critic’s political editor.

The purpose of these podcasts is to inform and also delight. Each month, Professor Black answers an important question, explores an interesting web of ideas, or simply tells us about things we may not know about. This means that each of his talks is nothing short of a “Grand Tour” of the past, providing exquisite nuggets of historical details that you can carry with you as delightful souvenirs.

We begin this month with an intriguing question – Why was 18th-century Britain so innovative? The ideas and inventions that emerged on this little island in the 1700s changed not only Britian but the entire world.

Things that we take for granted would have been impossible if they had not been invented and created in Britain, such as, free speech, a free press, consumerism, industrialization, urbanization. All this is finely summarized in Rupert Brooke’s famous words:

For England’s the one land, I know,
Where men with Splendid Hearts may go…

But why did all this not happen in any other country? Why did it happen only in Britain? Let’s listen to Professor Black for the answer.

What Made 18th-Century Britain So Innovative?

The image shows, A Philosopher Giving that Lecture on the Orrery, in which a Lamp is put in place of the Sun or The Orrery, by Joseph Wright of Derby, painted ca., 1766. 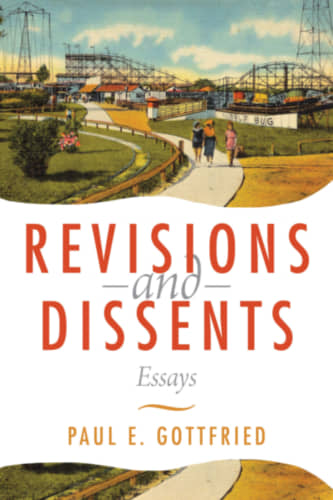