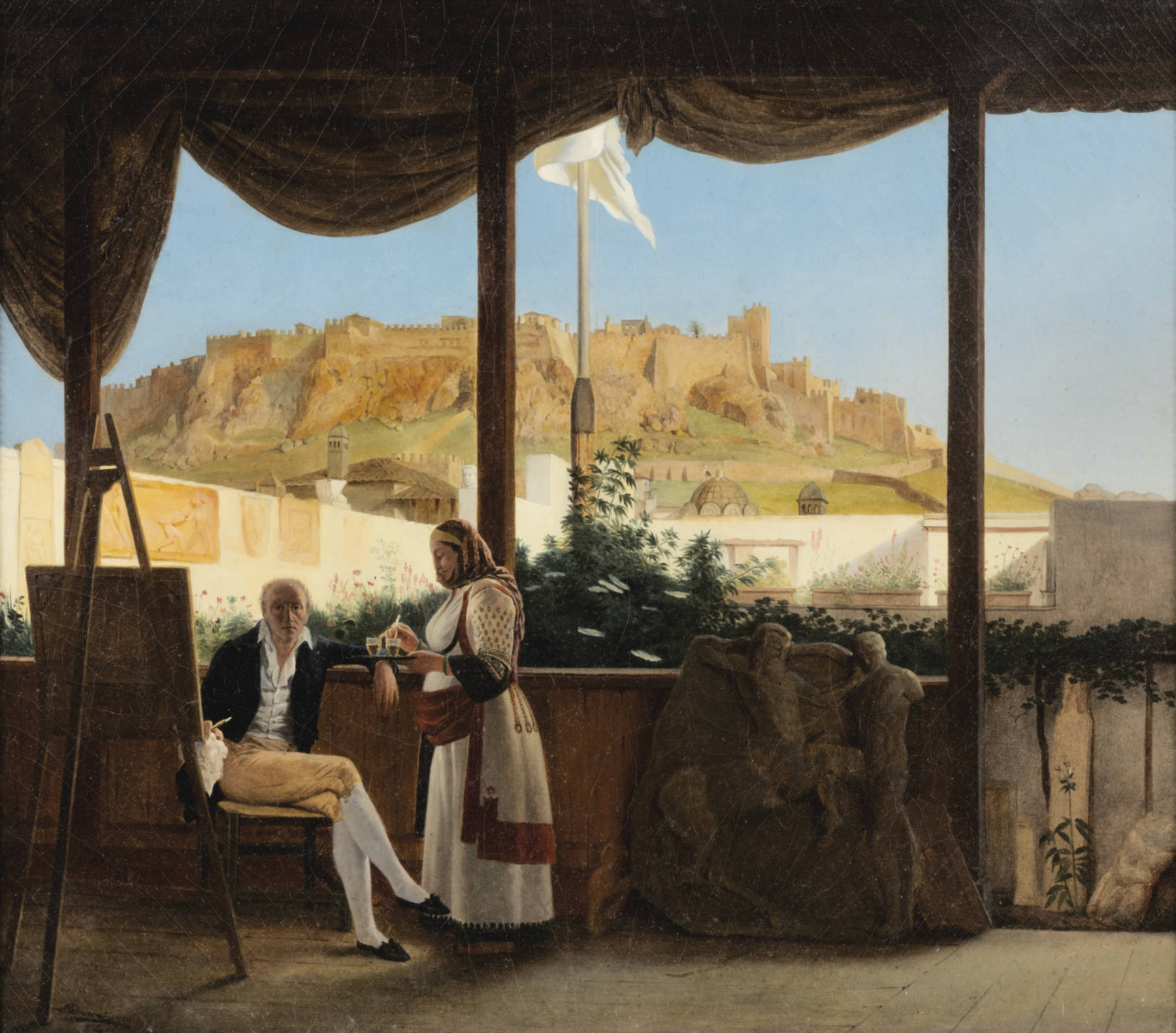 The Greek and Latin classics have managed to survive up to the present day because they make it possible to grasp some fundamental truths about the nature of human existence. Ancient writers understood that these truths could most effectively be conveyed through stories. In ancient narratives of the myths, mortals come to realize the full extent of their own ignorance. To take just one example: in his drama Antigone Sophocles shows how people remain confident, that they know what they are doing until (as he puts it) they burn their feet in the fire. That “famous saying” to Antigone, who brought about her own death by burying her brother against her uncle Creon’s orders. That saying soon applies also to Creon, whose son kills himself because Antigone is dead. It also applies to everyone who watches or reads the play, because it is human nature to rely on incomplete knowledge when we make major decisions, especially in political situations that later prove to be complex and dangerous.

Even today everyone knows about the disastrous decision made by the Trojans, to bring in the wooden horse left outside their city wall as a “gift” from their enemies, the Greeks. Why did the Trojans make the choice that brought their own destruction, when they could have so easily saved themselves? All they had to do was leave the horse where they found it, outside the city walls – or better still, set it on fire. But instead they decided to bring the horse in, drag it up to their city’s acropolis, and then sit down around it.

They did so (as the Roman poet Virgil tells the story) because almost everyone (including their king Priam) was prepared to believe an attractive story told to them by Sinon, a young man captured by Trojan shepherds. He said that they had left the large wooden horse as an offering to the goddess Minerva (the Greek Athena), and that they had made the horse so large in order to prevent the Trojans from dragging it into their city, and thus to keep the goddess from supporting the Trojans if, in the future, they sought to invade and conquer Greece.

Anyone who had doubts about that story was soon persuaded of its truth by another event. The priest Laocoon (who had advised them not to take any gifts from the Greeks) had been near the seashore, sacrificing a bull to the god Neptune, when suddenly two huge serpents came out of the water, ate both his sons, and crushed him to death. The serpents then went to the temple of Minerva and took shelter around the feet and behind the shield of her statue. Hearing this, the Trojans immediately assumed that Minerva had punished Laocoön.

They opened the gates of their city and tore down part of their walls so they could bring the horse to the goddess’s temple, hoping to win her favor. That night, there were celebrations. After the Trojans had gone to sleep, the Greeks (who had been just out of sight in their ships behind the nearby island of Tenedos) sailed back to Troy. Sinon then opened the door of the horse and let out the Greek soldiers hiding inside, as the Greek army rushed in through the city’s open gates.

Virgil makes it clear that the disaster might have been prevented by asking questions and finding the answers, all of which were readily available. Why accept Sinon’s explanation for the size of the wooden horse? Why didn’t the Trojans bore a hole into the side of the horse to see if anything was inside—Laocoön had already shown them that it was hollow.

Why didn’t the Trojans also make sure that the Greeks really had gone away and were not lying in wait? The Trojans also might have asked themselves if there was another reason why the serpents attacked Laocoön and his sons. Did Minerva and the other gods want to get Laocoön out of the way so that he couldn’t stop the Trojans from bringing the horse into the city? Instead of asking any of these questions, the Trojans were eager to believe that the Greeks had given up the war and gone home.

As Virgil relates it, the tale of the Trojan horse is par excellence about the state of mind that leads to self-delusion. It isn’t just that the Trojans ignored Laocoön’s sensible advice to look inside the horse before they dragged it into the city. Why didn’t they didn’t interrogate Sinon to make sure that his story was true. Why were they prepared to trust their king Priam’s judgment, when they all had every reason not to? They knew that Priam had been warned that a male child born on a certain day would cause Troy to be destroyed, and his wife, Hecuba, had herself dreamed that she was about to give birth to a firebrand. The Trojans would never have become involved in a war with the Greeks if Paris had not been allowed to live.

Paris’s judgment was no better than his parents’: a selfish decision that he had made was the direct cause of the Trojan War. When as a young man Paris was shepherding his flocks on Mount Ida, the god Mercury (Hermes) asked him to pick which of three goddesses was the most beautiful. Each of the goddesses – Minerva, Juno, and Venus – offered Paris a gift. Minerva offered him wisdom and victory in battle, and Juno (Hera) offered him rule over all of Asia. But Venus (Aphrodite) offered him the most beautiful woman in the world, Helen of Sparta, the daughter of Jupiter (Zeus). Paris was bound to get into trouble whichever of the three goddesses he chose because he would anger the two goddesses whose gifts he had declined.

In such circumstances, the most sensible course would have been for Paris to refuse to make the decision – or at least to pick the most powerful goddess, the one who could best protect him against the other two. That goddess was Minerva. Instead Paris chose Venus, the weakest of the three goddesses, who gave him Helen as his reward, even though Helen was already married to Menelaus, the king of Sparta, who then came to Troy with his brother Agamemnon and an army to bring her back. So it was not coincidental that after all those years of fighting, the Greeks won the Trojan war by deception rather than by sheer force.

It seems that people will ignore well-informed and well-intentioned advice if it goes against their own desires. When a person holds two conflicting beliefs or ideas, people tend to pick the belief or idea that pleases them more, even when it does not comport with reality. Priam and the Trojans wanted to believe that the Greeks had given up their siege and gone home. They liked the idea of bringing the horse into the city because that was precisely what the Greeks supposedly did not want them to do.

The American historian Barbara Tuchman chose to use the story of the Trojan horse as the first chapter of The March of Folly, From Troy to Vietnam (1984). In that book she explores the failures of leadership over the centuries. But leaders cannot succeed without cooperation from their citizens. In Tiepolo’s painting “The Procession of the Trojan Horse into Troy” shows the Trojans struggling to push and drag the horse into their city. The people of Troy shared the blame for the disaster because in their ignorance they wanted to believe that what their leaders had told them was true. History would have looked more favorably on the Trojans if they had tried to circumvent their leaders’ commands, and if by causing delays they had managed to save themselves and their country.

The image shows, “The Consul Louis Fauvel at his Easel in Athens,” by Louis Dupré, painted in 1819.