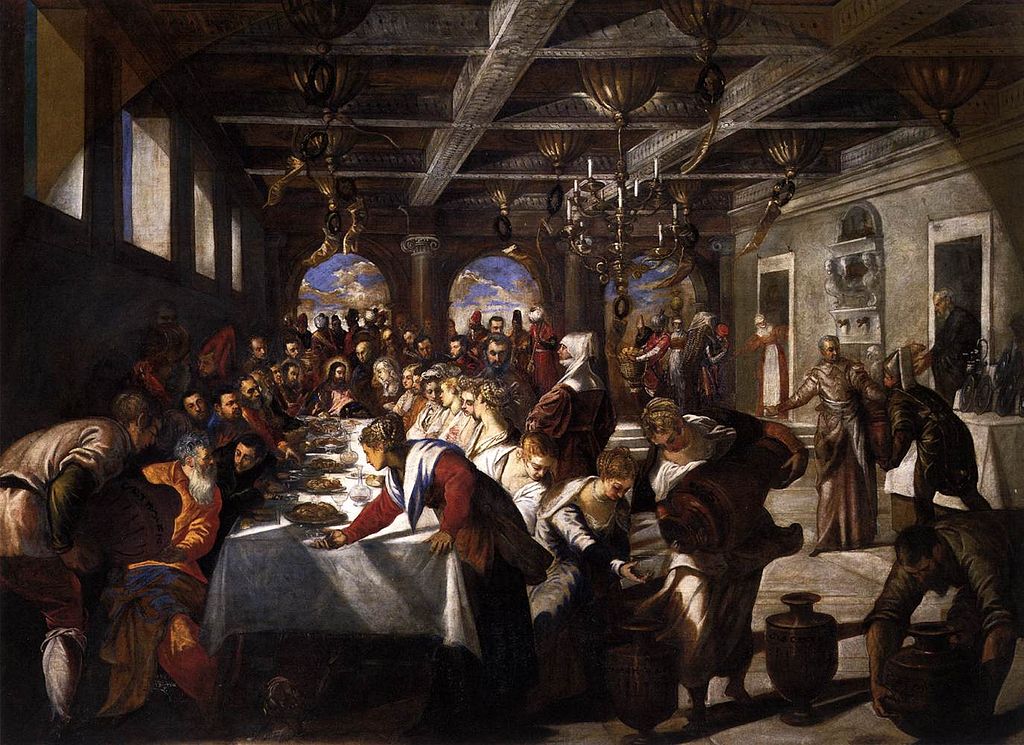 It has been almost three years since the tragic death of Isaac. Ruth and Nahum are still struggling with his death. It has affected them deeply to the point of depression. Ezra and Ezekiel have tried to console and help their parents but nothing they have done has made them feel any less remorseful.

Another contributing factor to their stress and poor health are the daily reports of mass murders of Christians in nearby towns and cities. Both the Jews, who resent the new Christian believers and the Romans who are angry that the Christians continue to state their belief in Jesus and his preaching ahead of the Roman Leaders.

Now a new fear is gripping the city of Jerusalem! There are rumors of a Roman attack on the city in the next few years. The attack will be against the Jews, but the new Christians are worried they may be part of the attack too. Many have already fled to other countries.

Nahum and his boys have discussed the possibility of an attack either by Jews or Romans. Considering their relationship with many Jewish customers and the recent non threatening actions of the Roman soldiers they have agreed to continue living their lives as they have been for seventy years.

Nahum and family are feeling safe, but many of their friends and customers have been slaughtered by Jewish rebels as they try to eliminate the followers of Jesus.
The Jews are also shocked and angry thousands of Jews are converting to this new Christianity every day. Even in time of persecution, Jesus word is bringing in new followers.

It is fifty years since Nahum took over his fathers carpentry and leather shop. The boys believe a celebration should be held in honour of this accomplishment.

The boys have been secretly planning an event that they hope will help bring some closure to the death of Isaac and the hundreds of his followers. They also hope it will bring some happiness back into the lives of their parents.

It is a large event they are planning, a huge amount of work and planning and even some fear of the Roman soldiers and the Jewish rebels. After all, Nahum was one of the mob who joined together and shouted CRUCIFY HIM! CRUCIFY HIM! and some of those people have remained faithful to the Jewish faith but are still customers today.

After three months of talking, checking, enquiring (secretly) and praying about their plan, they have decided to tell their wives on Saturday night of the plan.

Following dinner, Ezra asked the two ladies to join them in the sitting room where the boys presented their plan. The ladies were awe struck and for some time did not reply. After a while, Hannah looked at Elizabeth and said do you think the ladies from the Guild would be willing to help with the food. There were about fifty women in the Guild, she replied, I am sure they would.

With that Hannah said, ok, lets do it! They all agreed they should keep it a secret from Ruth and Nahum, but should discuss it with the larger family before undertaking such a big event. They made a plan for each of them to reach out to various family members and get their approval. They are to meet again in two weeks.

Two weeks later the two couples met and exchanged the results of their respective visits. The visits all went well, and many of the visits resulted in offers to assist. Joshua said he had four large barrels of fine wine he would bring! That was an important aspect that they all smiled about.

The most important and dangerous part of the plan was the fact the event would be open for both the new Jesus people; Christians, and the Jewish community. They would also have to get the approval from Claudius and the Roman soldiers. Was this too dangerous a mix? Only time would tell.

The Christian community around this part of Jerusalem was not being persecuted by either the Jews or the Romans, however, only a few miles away there were horror stories of mass killings, tortures and persecution of the Christians. Would this Event be noticed by these factions who could easily slaughter hundreds of unarmed, innocent people.

Ezra and Ezekiel decided on a plan that would give them some assurance of a safe and danger free event. They would consult with various people to get their reaction to the idea.

When the boys reconvened the next week, they were pleased with the responses they got from their contacts. Ezra has spoken with some of his Jewish friends and leaders while Ezekiel visited Claudius.

They were assured from both fronts that there was no danger if they agreed to two rules. That there be no religious activities, and no political involvement or participation. Both boys agreed this could be attained, although they were very disappointed they could not talk about their new friend Jesus, but realized the danger that could come to them if they aggravated the Romans or the Jews. They decided to ask God for forgiveness and forged ahead with their plans.

Now it was time to get to work, and there was a lot of work for everyone. They decided they would have a meeting during one afternoon when they knew Nahum would be at home. Also, there would be no suspicions about a secret meeting held during the day.

On Thursday, fourteen people arrived at the shop. Ezekiel took the lead and presented the plans. He was supported by Ezra, Elizabeth and Hannah.

The Event would be a celebration of fifty years of Nahum The Carpenter. There would be an open invitation to anyone and everyone. There would be food, wine, children’s games, music, horse and wagon valet service, and Ruth and Nahum would be comfortably seated where all the guests could stop by and say hello.

This brief synopsis begged many questions! Who would do the cooking? Abraham had volunteered to cook a large steer on an open pit; Elizabeth and Hannah had spoken to two local Ladies Guilds and over forty ladies would look after the remaining food. Market Man had offered to bring large baskets of fresh fruit, and of course Joshua was bringing the wine.

Who was looking after the children: Hannah and Sara had reached out to three teacher friends and they agreed to assist along with several teenagers from the local schools. What about the horses and wagons. Here, Ezra was so proud of his “horse friends”, many had volunteered to meet the wagons and after unloading the passengers would drive the wagons to near by fields where there would be shade, water and hay for the animals. There were enough volunteers that they could take turns and still enjoy some of the festivities too.

What about the music? This proved to be another proud moment for the two boys. First of all Ezekiel had played in a band with some of his friends. They enjoyed sacred music as well as some of the present day modern music. They would play in an area where people could listen, dance and sing as they chose. Then, the big surprise came from Sara and Hannah. They had met a young girl, Demetra, while at medical school in Athens. As well as training in the medical field she was also an aspiring entertainer. She followed the music of Sappho and her brother accompanied her on the Lyre. Both Hannah and Sara had attended several of her concerts while training in Athens. Although her music was primarily Greek, her beautiful voice and amazing poetry of Sappho made for wonderful musical entertainment.

When contacted by Sara she agreed to come if she and her brother could be given some travel expense money and a place to stay. Hannah explained that the Medical Centre had saved enough to assist with travel expenses and Elizabeth had offered the new home that had been Miriamne and Yohanan’s apartment as a place to stay.

The participants were all nodding their approval as the couple explained their plans. Two final questions were asked: how many people did they expect, and who was going to pay for all this? Again, the boys explained they had done some research and came up a number of 300 guests! since much of the labour was being donated, most of the costs would be assisting in paying for the food.

On Monday Ezra and Ezekiel retraced their steps of a few weeks ago and revisited the leaders to advise them the Event was a go. Now it is time to get to work.

The photo shows, “The Marriage at Cana,” by Tintpretto, painted in 1561.