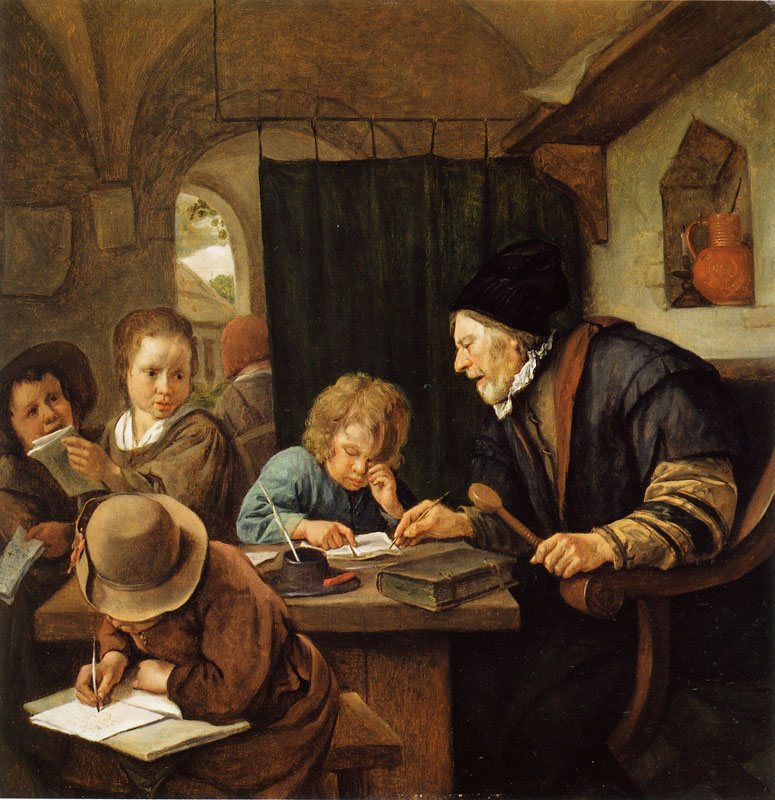 There are three issues that reflect crisis in higher education: Rising costs leading to serious student debt; lack of competence of graduates in basic skills; politicization.

The cost of obtaining a degree has risen at an astronomical rate, compared to the overall rate of inflation. Part of the reason is that when someone else is paying (government-guaranteed loans) we cannot resist the temptation to raise prices and to overspend.

This over-spending is reflected in the fact that academic bureaucracies and support staff have swelled. They have swelled because the increase in people seeking degrees leads to a vast increase in the number of students either incapable of, or unprepared for, college-level work. Lack of preparation reflects the disaster of K-12 schooling.

Culturally, we have not honestly discussed students’ limited ability and disinterest. A large part of the educational establishment sustains the myth that it has a utopian social technology for solving all social problems.

In addition, the higher-education industry refuses to give up market share and prefers to adulterate (dumb-down) the product, as well as pursue its private political agenda, as opposed to its academic mission. It is much more exhilarating to think that you are transforming the world than to admit that you are part of a gigantic fraud.

We continue to camouflage these difficulties by doing away with the evidence – doing away with tests or other forms of objective assessment and by engaging in semantics. Faculty, who are rightly fearful of finding themselves redundant or expendable, are complicit.

Lack of competence reflects the dumbing-down of standards and achievement. The very failure of post-secondary education leads to the claim that students need more education in the form of advanced degrees – which, by the way, increases market share. The major problem here is that we have not distinguished between higher education and longer education.

Higher education, as reflected in serious requirements in multiple disciplines (what the old liberal arts degree used to reflect, like mathematics, science, history, philosophy, foreign languages, the ability to read and write critically, to do research and scholarship, etc.), is only achievable by about 20% of the school-age population – again a difficult statistic for a democratic culture to accept.

Longer education, on the other hand, is achievable by about a further 60% of the school-age population. This is what the vast majority of students really need to function in an increasingly complex economic world.

If we focused resources on this cohort, then we would produce competent graduates relevant to the workforce. The academic establishment would cry that these graduates have not been taught liberal subjects – ignoring the fact that most students are neither interested in, nor capable of, understanding these subjects or critical thinking.

It is also not clear to me that a liberal arts education makes you a better human being or a better citizen. As a result, most students do not learn what they can and should learn. Finally, the liberal arts have by now been totally politicized. For example, instead of reading Shakespeare to learn something about the human predicament, students now are led to discover that the author was racist, sexist, homophobic, and so forth.

There is a hidden political agenda. Since the 18th-century, the intellectual world has been dominated by the ideology of the Enlightenment Project – the view, based on the false assumption that the so-called “social sciences” are like the physical sciences; that there are experts (university professors) who know the fundamental truths; such that they have a social technology which enables them to solve every social problem; and thus they should be in charge of an institution (namely, the government) with the power to implement this technology over every other social institution. In addition to being empty abstractions, mission statements are thinly veiled political agendas.

It should come as no surprise that such intellectuals favor central control and that they seek to silence dissent (including, and especially, other professors who deny the existence of these truths or this technology). If the experts were to disagree, then we would not know who, if any, are the real experts. John Stuart Mill must be turning in his grave.

These ideologues educate the K-12 faculty, the journalists and even the clergy; they dominate the publishing and media world. They offer academic positions to politicians or their spouses – the academic-political complex; they fund propaganda centers; they control who is invited to be a commencement speaker.

Given the foregoing, it should come as no surprise that the political agenda of universities is to indoctrinate students into becoming democratic socialists, i.e., to vote for the left-wing of the Democratic Party. All of this costs money and necessitates a big endowment devoted, not to education or to tuition remission – but to a political agenda.

Given these problems, I therefore propose the following remedies.

All universities should lose their tax-exempt status. They should charge a market-determined price for their services: if degrees are so valuable monetarily with regard to future income then universities should contract with students to pay no tuition (i.e., everybody goes to college for ‘free’) but students would agree to pay a modest percentage of all future earnings. Who would turn down such a great win-win offer? Presumably, some universities could focus on under-prepared students.

Universities cannot contend that they are preserving a cultural and intellectual heritage – in fact, they are trashing it. The heritage is being preserved in many other institutions and should never be the exclusive prerogative of one type of institution. Serious research in all fields is now being done primarily in think-tanks and private laboratories.

All universities should be required to contribute ¾ of their present endowment to defray the costs of student loans by present graduates of their respective schools. In many cases, universities are circumventing donor intent. The endowment is now used to pay huge salaries to administrators and consultants, and as well to turn campuses into country-clubs. Universities have engaged in false advertising by accepting students knowing that many of them will not succeed (e.g., retention rates).

Universities should be encouraged to define themselves and their own requirements – how many years, what courses. We need innovation and experimentation. We need boutique education.

There will no longer be any need for accreditation. Accreditation agencies promote uniformity not competition; they are a disguise for the imposition of the political agenda; they are so inherently corrupt (academic insiders evaluating other academic insiders) that Enron’s accounting/auditing scandal pales by comparison.

Academics favor government regulation, so why not regulate them as well?
All graduates should be required to take a competency exam consisting of four parts:

Those who pass the exam would be given a certification (like passing the bar exam in law or board exams in medicine). These certifications will be made public so that employers may use them in judging applicants for a position. Perhaps U.S. News and World Report could use these statistics. This is certainly more reliable than the popularity polls they use now.

If the graduate fails the exam three times, the degree must be rescinded; but the student may take the exam as many times as he/she wished. Those who fail the exam five consecutive times should be allowed to participate in a CLASS-ACTION SUIT AGAINST THEIR UNIVERSITY.

The Department of Education should evaluate schools on their certification passage rates. These ratings would be made public; below a certain passage rate would lead to the revocation of their license and eventual closure of the school.

The Department of Education is not going to disappear – every time democratic socialists are elected, they will bring it back. Every regulatory agency runs the risk of politicization. My suggestion brings it out in the open and minimizes it.

The examinations on religion, politics, or other disputed topics, should not turn on the truth or falsehood of opinions, but on the matter of fact that such and such an opinion is held, on such and such grounds, by such and such authors, or schools, or churches. All positions would be studied.
The selection of disputed topics and the acceptable answers would be publicly posted in advance.

The Department of Education would form a special committee, both to formulate the questions and what constitutes an acceptable answer (especially the reasons or arguments for a position). The use of fallacious reasoning (e.g., ad hominem arguments) would result in disqualification.

The membership of the committee would be determined as follows: every political party that polls at least 5% of the national vote will designate their participant(s); and the number of each group’s designees will be proportional to the last presidential election. Terms will be staggered.

The Q&A will be formulated by those who advocate the position. No test is perfect but it is better than no test. Current university students have no idea that there is an alternative position on anything. The point is not to require agreement but merely require knowledge of what is being argued, by whom, and how.

Nicholas Capaldi is Legendre-Soulé Distinguished Chair in Business Ethics at Loyola University New Orleans, where he also serves as Director of the Center for Spiritual Capital. He is the founder and President of the Global Corporate Governance Institute. He received his B.A. from the University of Pennsylvania and his PhD from Columbia University. His principal research and teaching interest is in public policy and its intersection with political science, philosophy, law, religion, and economics. He is the author of 8 books, over 100 articles, editor of ten anthologies, member of the editorial board of six journals, and has served as editor of Public Affairs Quarterly. He is Associate Editor of the Encyclopedia of Corporate Social Responsibility (Springer). His most recent books are Liberty and Equality in Political Economy: From Locke versus Rousseau to the Present, as well as The Anglo-American Conception of the Rule of Law. He is also the author of the Cambridge intellectual biography, John Stuart Mill.